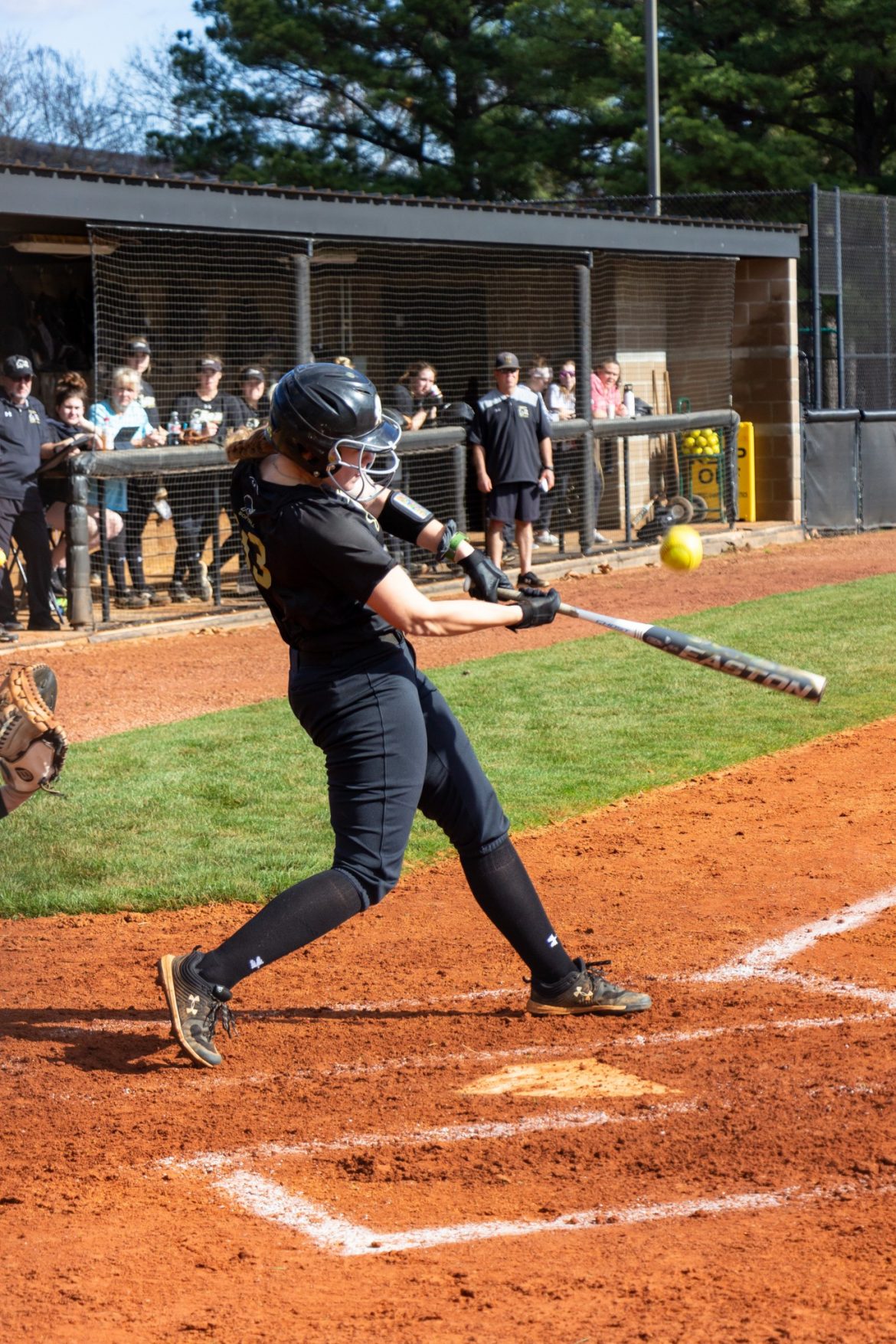 Harding’s softball team geared up for the season as they were picked to tie for second place in the Great American Conference  (GAC) preseason Coaches Poll released Jan. 7.

The Lady Bisons finished last season with a GAC record of 26-18, placing third.

The team entered the season with excitement and renewed focus on the process.

Senior catcher Katie Carney, returning from an injury, said she has a fresh, unique outlook on the team.

“This face is completely different than what it was last year, and it’s an exciting new face,” Carney said.

Coming into the season with a fresh mind, Carney adapted the culture of the team mindset, in which it is not about winning games, but sticking with the process of team development.

Head coach Phil Berry said he is not focused on winning games, but on improving so that they can reach the playoffs in May.

Even though the ranking is based on last season, Berry said he is focused on where they are now.

“The preseason rankings are only a reflection of where you finished the previous year,” Berry said.

Berry said this team has an intense work ethic, which allows them to practice effectively and grow in their strengths.

The team thoroughly prepared in the fall for their spring season through mental and physical conditioning. Senior catcher Briley Feringa described how the team started conditioning in the summer, which continued through the fall semester. She said the team had been lifting weights, running and meeting with agility coaches to prepare.

Feringa said team workouts began as early as 5:40 a.m. and added it was important to keep up the work they put in during the fall semester, especially through Thanksgiving and Christmas breaks.

“Build up,” Feringa said. “You get better every day. Show up. Just by coming to practice and putting in the work. Look up before you come to the field every day and thanking God that you get to play this sport.”

She said the team mentally prepared by listening to CDs that describe the importance of routines: what to do when something bad happens, and how to stay humble through success. Feringa said that being mentally strong is just as important as being physically strong.

Berry and Carney both said the team mindset is what is truly setting them apart this season. They said the focus is not on winning, which is an uncontrollable outcome, but rather their attitude, work ethic, commitment to the team concept, effort and energy.

“We ask our players to focus on those things and then try to coach them up and see where that lands in terms of a finish,” Berry said.