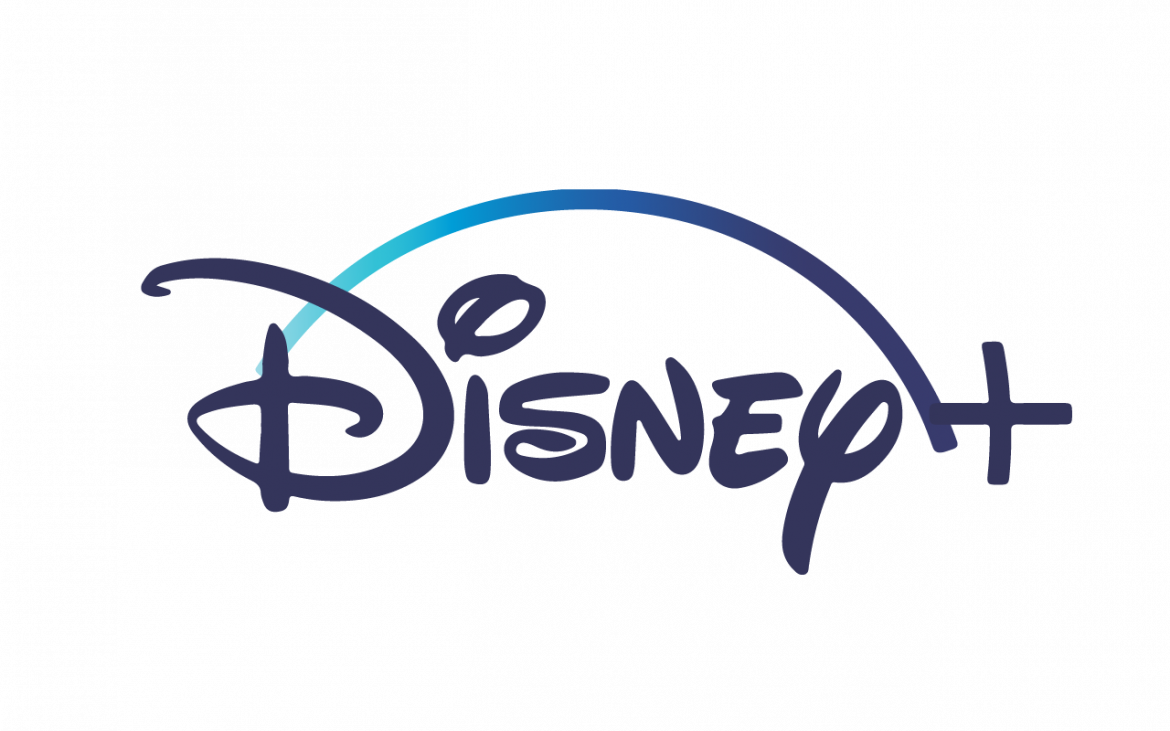 Disney Plus (Disney+) launched Tuesday, and people everywhere have been camped in front of their TVs and laptops trying to consume as much content as possible. The content comes from Disney, Pixar, Marvel, the Star Wars franchise, National Geographic and other Disney-owned companies and channels. According to Apptopia, the Disney+ app was downloaded 3.2 million times Tuesday alone and has climbed to the No. 1 spot in the Apple app store.
Junior Lillianna Hilburn said the major difference between Disney+ and any other streaming service is Disney+ brings a more centralized focus to the mix. Hilburn said most people have a good idea of what will be available to stream on the app without having to dig through all the content.
“I think creating Disney+ was a great move for Disney,” Hilburn said. “They own ESPN, Hulu and National Geographic, so it makes sense for them to combine all of that content and price it competitively.”
At only $6.99 a month, Disney+ is cheaper than Netflix’s cheapest plan at $9 a month, and it includes 4K Ultra HD and HDR10, which costs $16 a month through Netflix. Though some students wonder if paying for the service is worth it when they already have Netflix accounts and had access to some Disney and Marvel movies through the platform just weeks ago.
Senior Sara Bergland said Disney creating their own streaming platform was just a way for them to get more money. Bergland said it isn’t logical for streaming sites to expect customers to have to pay for a new streaming service every time they want to watch a couple of movies.
“I don’t like that Disney is pulling their content from Netflix for Disney+,” Bergland said. “It’s just another thing to pay for, and it was so much easier when Netflix was the only streaming service.”
Other students believe the options available from Disney+ make the service worth the extra money. Senior Ava Galyean said she is excited to be able to watch shows from her childhood and feel the nostalgia they bring.
“To me, accessibility is what makes Disney+ worth the money,” Galyean said. “It grants access to so many movies and shows I haven’t had an opportunity to see yet, and now they’re all at my fingertips.”
Nostalgia has been the most alluring factor for many students who have downloaded Disney+. There are TV shows from Disney Channel extending from “Lizzie McGuire” and “Phil of the Future” to “Phineas and Ferb.” They also have an immense range of movies from “Iron Man 3” to “Toy Story 3” and everything in between.
“Disney+ will make it easier and more convenient for children to be introduced to the classic Disney movies that most of us remember being on VHS tapes,” Hilburn said. “Hopefully, this new service makes the magic of Disney more accessible.”
Galyean said Disney+ opens a lot of doors for younger generations. She is excited to relive her childhood through watching TV shows, but is most excited to be able to show her younger siblings the shows she watched when she was their age and watch them fall in love with the shows in the same way she did.