Home News The Art of Texture 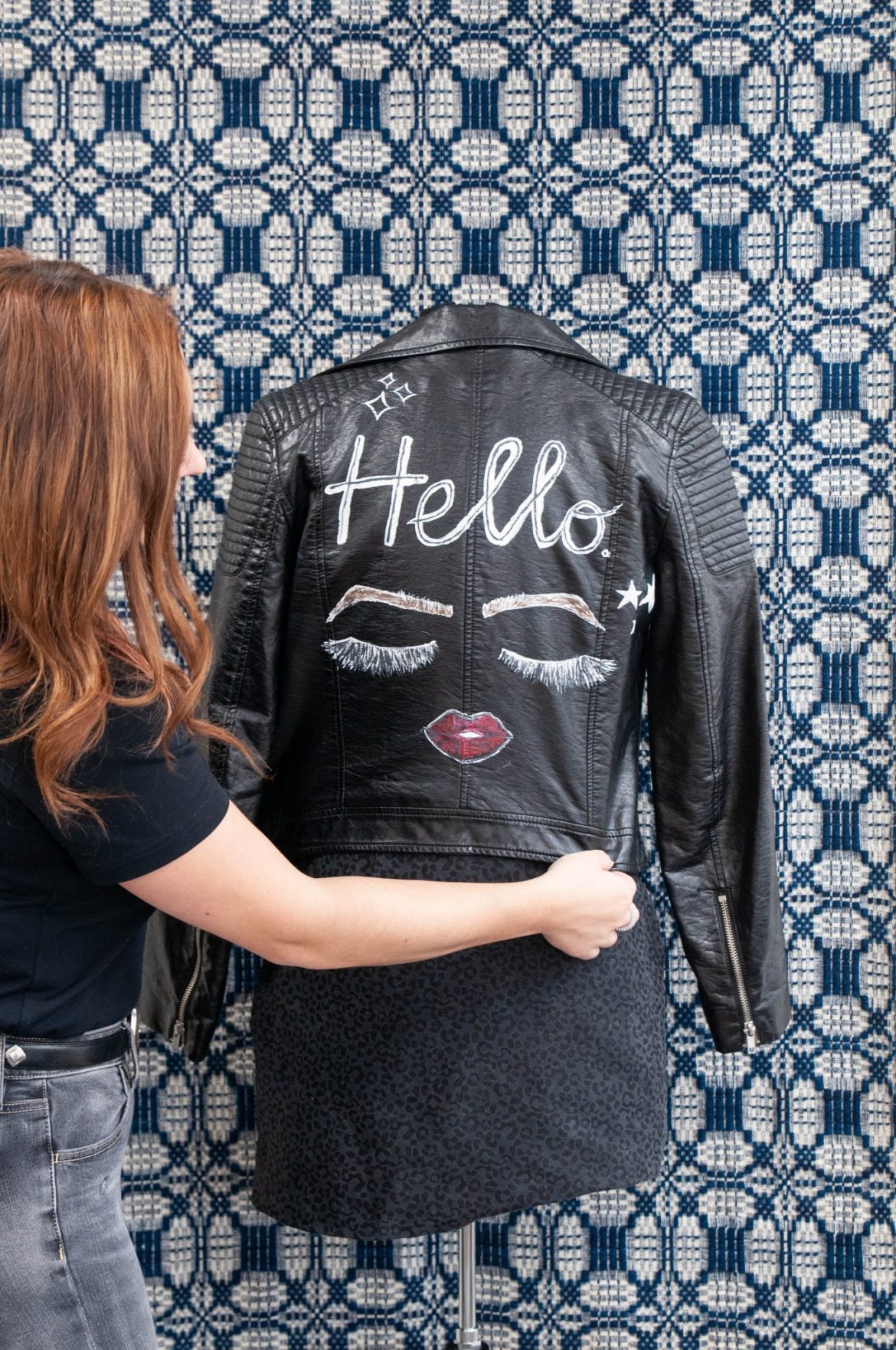 The apparel merchandising department will host a fashion show called the Art of Texture in Cone Chapel on Tuesday, Nov. 12.

Fashion show director junior Hannah Rushing has been working to make the fashion show as big as it can be. She said she is trying to incorporate the theme of the show throughout the viewer’s entire experience.

“I want to get a lot of the departments [on campus] involved,” Rushing said. “This is the Art of Texture, so I want you to experience texture in all aspects, even outside of the show.”

The clothes that will be displayed come from several local stores including Siloe and Dale’s Men’s.
“These boutiques are going to come out and watch the show,” Rushing said. “They’re going to see their clothes walking down the runway.”

The apparel merchandising department hosted a model call Oct. 27 that was open to the student body. Model coordinator junior Gracie Cox was in charge of choosing the models and said she was surprised by the diversity and amount of people that showed up to be a part of the show.

“I did not expect for as many people to show up as they did,” Cox said. “I’m just really excited that it’s turning out bigger than I expected.”

Rushing also said she was inspired by the amount of excitement and involvement the student body is showing throughout the entire process.

“I had basketball players, theatre people, Sub-T guys come, all different people,” Rushing said. “I was amazed by the diversity of the models that came.”

Although this isn’t the first time the department has hosted a fashion show, news of it has been received positively by the student body.

Senior Natalia Euceda said she had never heard about a fashion show at Harding and is excited to go and support her friends who will be participating.

“I think it is so cool that there’s going to be a fashion show,” Euceda said. “Several of my friends wanted to be a part of it, and I am excited to go out and support them and the students who are putting an effort to make this show come to life.”

Rushing also said she thinks the fashion show could be a positive boost to Harding’s enrollment.

“I think a lot of people don’t know there is a fashion program here,” Rushing said. “I think this show will make people more aware and see that we really do represent Harding.”