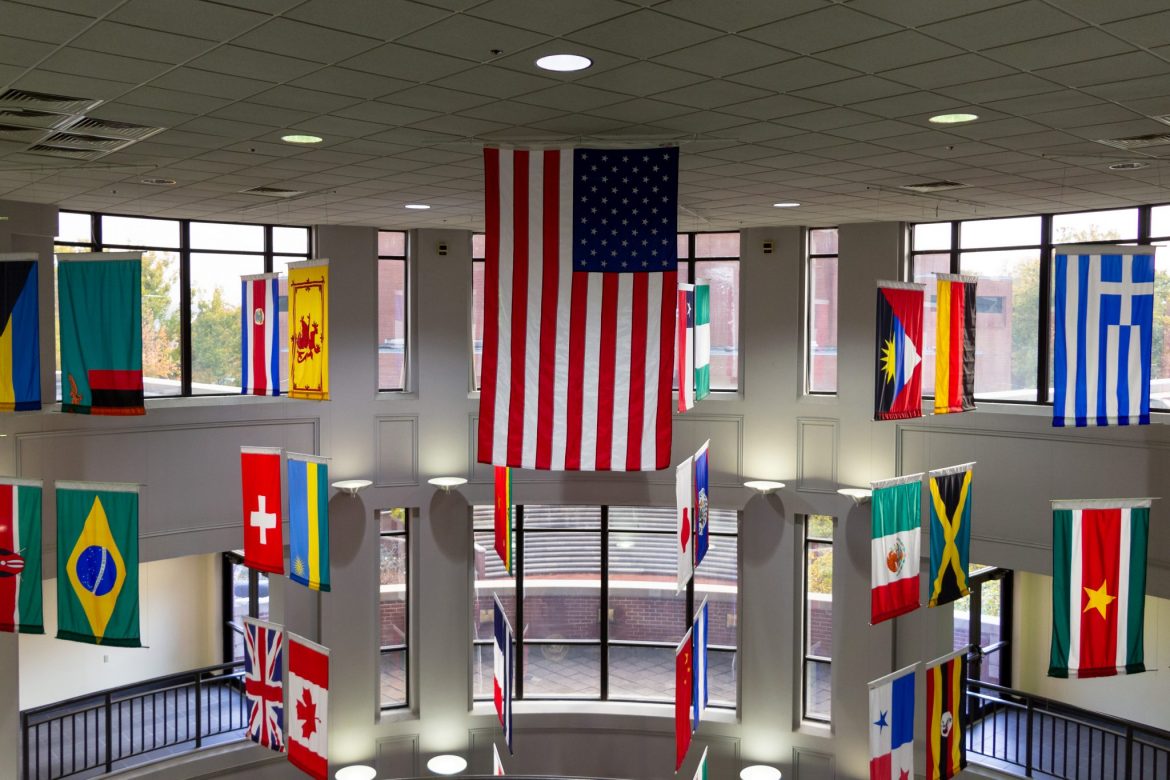 Harding’s student body is diverse in many ways: there are representatives from multiple religious denominations, various languages, different cultural backgrounds. However, “cultural background” is not only about knowing the difference between chow mein and patatas bravas or how to say “hello” with an Irish accent, but it is also about the legal paperwork behind citizenship.

Freshman Adam Dawidow was born in Poland to a Polish father and American mother. His father met Dawidow’s mother in Oklahoma, where he got his second degree. After getting married, the young couple moved back to Poland, where Dawidow and his siblings were born.

The biggest perk of having dual citizenship, Dawidow said, is being exposed to multiple cultures; the biggest disadvantage – misconceptions about Polish culture.

“Holding a European passport, I can work in Europe if I want, and I will not have to deal with visas, which makes life less complicated and opens new opportunities,” Dawidow said.

Junior Garcelle Hodge is another student with dual citizenship. She was born in California, getting dual citizenship because her mom was born and raised in Belgium. Hodge’s parents met in Ellikom, Belgium, where her dad served in the U.S. air force.

Hodge and her sisters have visited Belgium three times. Having Belgium citizenship allows Hodge to travel from the U.S. to most countries in Europe freely without having to leave after 90 days, because Belgium is a part of the Schengen agreement, which allows border-free travel in parts of the European Union.

“I can get all the benefits there like transportation discounts and tourists stuff that comes hard to tourist, but it comes easy to me because I am a citizen,” Hodge said.

Hodge plans to use her Belgium passport in the future to live in Belgium for a couple of years after she graduates from college.

“I just have an American and Belgium passport, which is really convenient if an emergency happens, and I have to get to my family in Belgium,” Hodge said.

Junior Cassandra Copeland has Canadian and American citizenship and refers to her dual citizenship as a “backup” in case something goes wrong in one of the countries.

Dual citizenship gives students a different perspective on where they live now and the possibilities they have available to them after graduation.