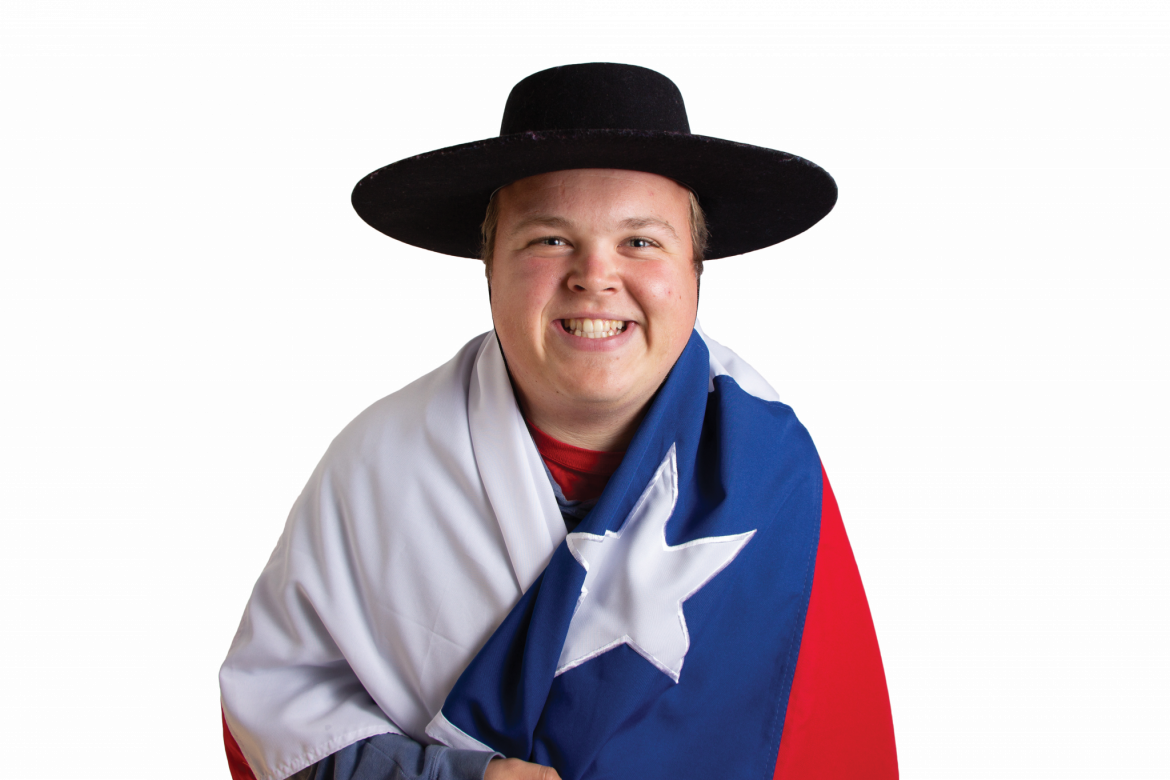 There are tons of issues and conflicts happening right now all across the world; issues in the Middle East with Turkey’s invasion of the Kurdish territories and in South America with the widespread protests in Ecuador, Chile, Venezuela and Bolivia. One of these countries hits me personally, and that is Chile.
Recently, Chile has been plagued with several large protests in almost every city. From Santiago to Viña Del Mar, Chileans from all across the country are demanding that the current president, Sebastián Piñera, resign or “renuncia.” Here’s why: The government raised the price of public transportation, causing thousands of citizens who rely on public transportation every day to protest. It doesn’t seem like a big deal, since here in the United States, especially in Searcy, we don’t rely on public transportation as much, but in Chile — and Latin America for that matter — many heavily rely on it. Chile also doesn’t produce any form of oil, so they import every drop, leading to high prices for gasoline, electricity and transportation. With the fare of transportation already high, Piñera’s policies didn’t help Chile’s already tense situation.
I attended Harding University in Latin America (HULA) in spring 2019, and one of the first places we stayed was Viña Del Mar. There I met and learned from many Chileans about the country’s difficult political past. Chile has been under two very oppressive governments. The first was Salvador Allende, a self-proclaimed socialist who tried to create a “better Chile,” but ended up bringing division among the populace and economic hardships on Chile’s lower classes and indigenous population. In typical U.S. fashion during the Cold War, the CIA feared that Allende would ally with the Soviet Union and spread the ideology of socialism in South America. With that thought in mind, they aided and conducted a military coup d’état. With Allende out of office, the United States supported the antisocialist dictatorship of Augusto Pinochet. I could go on about the horrors that Pinochet committed, and how he allowed former Nazis to hide in Chile, but that’s for another day.
When the HULA group was in Chile, we met several members of the Viña Church of Christ. This enabled us to engage in the Chilean culture and learn about the country as a whole. With current protests, I decided to ask a couple of friends who live in Chile, Melanie O’Ryan and Catalina Andrea, about the situation. Melanie sent a photo of protestors, mostly students, robbing a supermarket near her home in Viña.
“People began to invade the metro, that is, without paying, and they began to protest and break a lot of stuff in the streets,” Melanie said. She also mentioned that they still don’t have any public transportation to get anywhere, plus every city is under a 6 p.m. curfew.
“[Chileans] want President Piñera to resign. The armed forces are in the streets abusing people,” Catalina said.
I asked her if Piñera is anything like Pinochet ever was. “Piñera is just like Pinochet,” she said. There have been reports that 15 people have been killed and many others injured by the hands of the Carabineros, or police officers in Chile. The Santiago Times reported — and it was verified — that Piñera was out celebrating his grandson’s birthday while thousands of Chileans were trapped because of the transportation chaos. I’ve seen videos of highways filled with protestors waving Chile’s flag and chanting antigovernment slogans.
It bothers me to see the beautiful cities of Viña Del Mar and Valparaíso in flames, when only in March 2019 the HULA group was touring these historic cities. My prayer is that Chile can maintain order and that no one else gets hurt or killed.