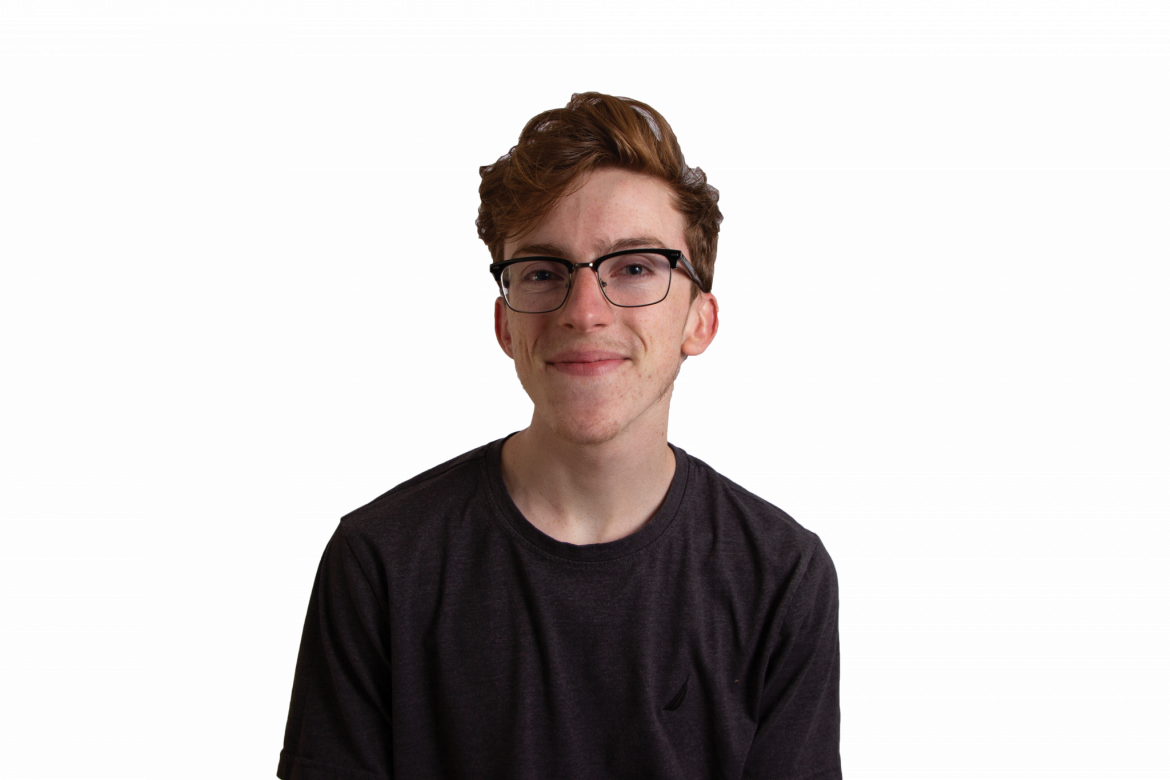 Let me set a scene for you. You are sitting in the Stu eating some delicious, piping hot Panda Express. You feel delight as you scarf down your late lunch. That is, until a faint voice calls out your name. You raise your head and do a quick scan of the room, locating the voice. Your vision zones in on a familiar face — Bartholomew. (This name was picked from the top of my head. No ties to any Bartholomews on campus are intended). He has a friendly look on his face as he approaches you.
In the meantime, you start sweating metaphorical bullets. How should you greet him? You guys have had a couple classes together and know each other pretty well — so should you hug him? Or maybe he isn’t a physically affectionate person — so maybe you should just go with a fist bump/high-five. Time slows as Bartholomew starts to extend an arm. “Oh! He must be just waving at me!”, you think to yourself. But that thought is scratched out as his arm stops at around his waist height. Now is the moment for you to act — you are convinced he is going in for a fist bump. Time resumes at normal speed as your fist meets his hand.
I’m pretty sure most of us have been in this situation before, and I’m pretty sure what runs through our head after this is something like, “Please strike me down right here and right now and let me cease this eternal embarrassment.” Now, I don’t want to say that I have a solution for this problem, but I have a solution for this problem, as well as a couple of problems that you didn’t even know you had. Let me introduce you to a handshake. The handshake is an ingenious idea with many different facets of brilliancy.
The lack of misunderstanding attached to the gesture is one way that the handshake is brilliant. At least here in the U.S., finding someone above age 10 and below age 100 who doesn’t understand the concept of a handshake would be neigh impossible. Of course, in other countries a handshake might not be the most proper form of introduction, but I am writing with the idea that the majority of readers are going to be in the U.S. for a good chunk of their lives.
Another benefit of the handshake is the ability to convey professionalism and confidence at the same time. (Of course, this assumes that you have a high-quality handshake to begin with.) People are naturally drawn to others who exude confidence and are naturally more inclined to trust them. When you initiate a handshake — a solid handshake — you instantly appear more magnetic, as well as more confident and in control. Old people also tell me they like people with a strong handshake; take what you will from that.
The final benefit that comes from the handshake is the physical touch aspect. As well as being classy and snazzy, a handshake is short and succinct. Let’s bring Bartholomew from our earlier example back into the story. Imagine you and Bartholomew initiate a handshake, make a little small talk and then part ways. But oh, no. Bartholomew recently went splashing in some influenza infested water. No problem. Just wash your hands. Now imagine if you and Bartholomew instead shared a hug *gasp*. What are you going to do now? Burn your clothes and take a quick shower? You don’t have enough time because you have a test in seven minutes! The handshake is far safer.
At the end of the day, I think the question you should be asking yourself is, “Do I want to live the rest of my life looking like an imbecile not knowing what greeting to partake in with my fellow peers?” Maybe you should try it out and see all the good that can come from it. Either way, come forward as we stand and sing.