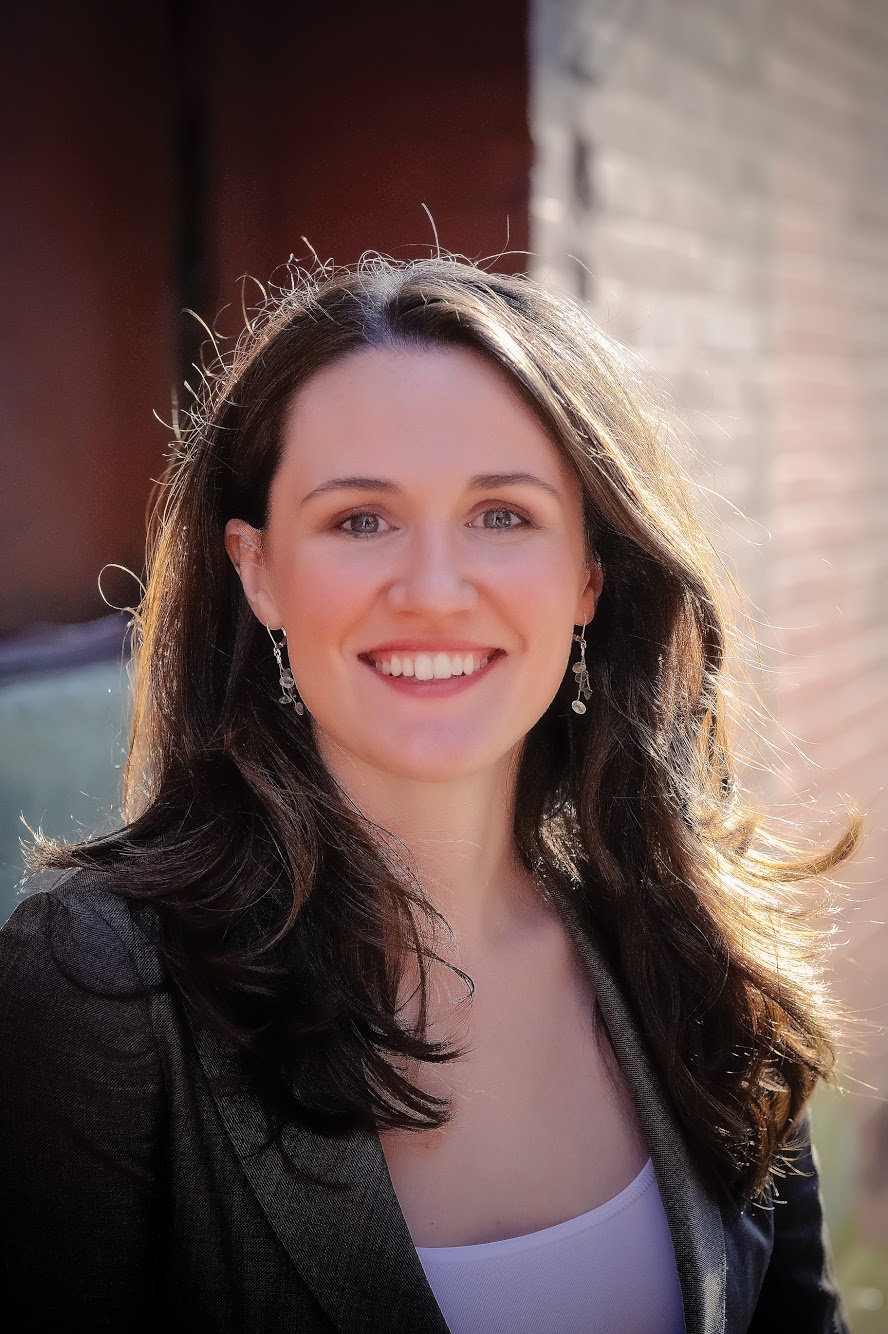 “From homeless to Harvard”… to Harding. Liz Murray, the woman behind the story, will speak on Oct. 28 at the American Studies Institute’s (ASI) Educator’s Night.

At the age of 15, Murray was living alone and homeless after drugs ravaged her parents’ lives and split up the family. Nonetheless, she went on to complete high school in two years and received degrees from Harvard and Columbia. In 2003, a TV movie of her life aired called Homeless to Harvard: The Liz Murray Story. Now she is a traveling speaker, New York Times bestselling author and co-founder and executive director of The Arthur Project, a progressive mentoring program for middle schoolers.

According to the National Association of Women Lawyers, “Liz is a powerful mix of humor, inspiration and humility. She kept the audience in rapt attention while telling her deeply moving story of resilience.”

As executive director of The Arthur Project, Murray is changing how students see themselves and their world. The project trains clinicians to mentor middle schoolers using programs tailored for each student with a focus on academic and social-emotional growth, brain development and community service.

Murray’s story coincides with research showing that middle school is a crucial period for intervention. According to Dr. Robert Balfanz of Johns Hopkins School of Education, school districts that are located in high poverty areas can predict 75% of high school dropouts by looking at truancy records of sixth to ninth grade students.

“Education and people in the mental health field will probably find [the lecture] most interesting,” said ASI Executive Director Kim Kirkman. “Her story is very inspirational to anyone, but those two fields will probably have the most interest.”

On Oct. 28, the ASI dinner and reception are open only to specific groups, including ASI donors, ASI students who register to attend and board of trustees and president’s cabinet members. However, all students, faculty and community members are welcome at the lecture, which will be held in the Benson Auditorium at 7:30 pm.

“Everyone should come because, like with all our ASI events, there may be a specific group that is more related to it, but there is still something that everyone can gain from it,” ASI president, senior Olivia Womack said. “Her story is one that a lot of people can relate to — overcoming adversity and being able to still reach your goals whatever past circumstances you might have had.”