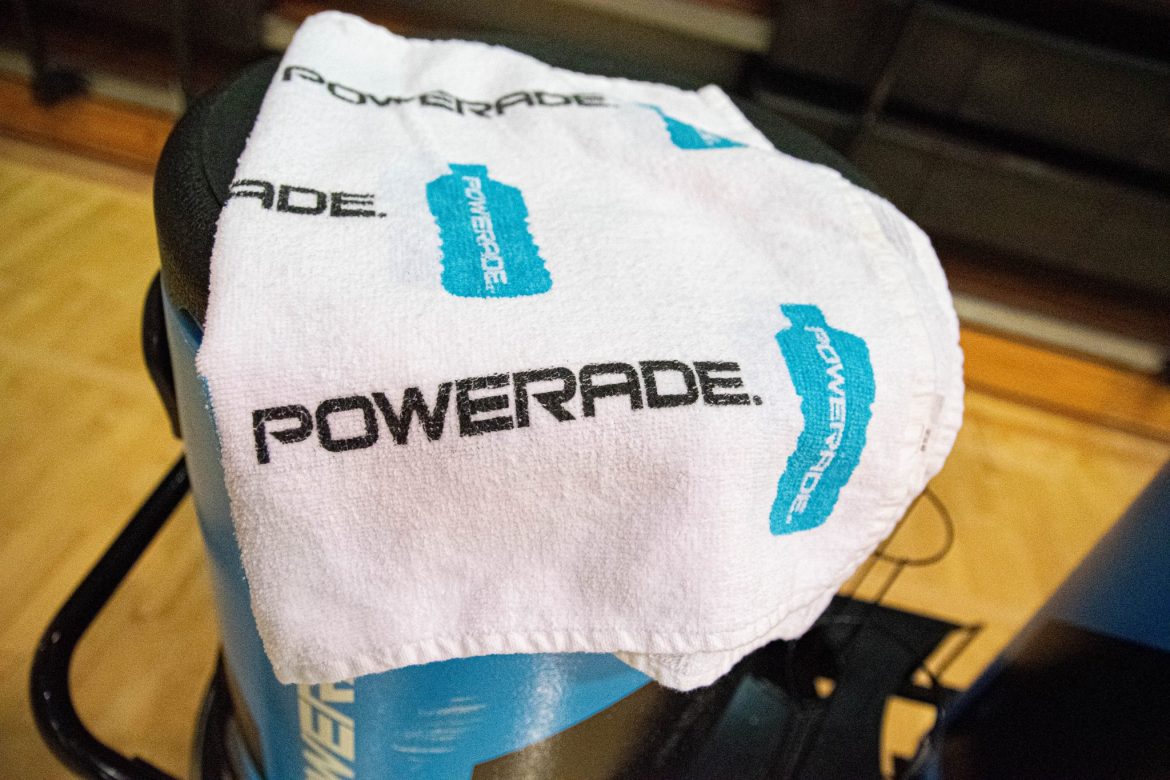 It has been a basic principle and an enforced law in the National College Athletics Association that athletes of college universities can’t be paid apart from scholarships; however, a law was signed by California Governor Gavin Newson that gives the opportunity for college athletes to be paid through endorsement deals in the state of California set to take effect in 2023.

The new law, will counter the current NCAA rule and could serve as the beginning of a chain reaction for states to follow.

While it has been a hot topic for the past several years, the conversation of paid athletes has finally come to a breaking point. The revenue gained from college sports will no longer flow directly to the universities, but athletes will now have the opportunity to receive some.

“You’re obviously going to have some players that have a potential to earn and some that don’t,” Morgan said. “I think what’s pushing people over the edge is that you have a handful of kids who could maybe earn a little bit of money based on their talent and their ability and the success they have had on the court and on the field. You could go so many different ways with it, and there’s so many different perspectives.”

In a recent article by David French for the National Review, French writes expresses how the NCAA is forced to make a decision and how it affects other states moving forward.

“A game of chicken is underway,” writes French. “Unless something changes between now and the effective date of the California statute, the NCAA will likely face a choice — change its policies or exclude every university in the nation’s most populous state.”

Some athletes in California now have the opportunity to receive money from signing fan merchandise doing television and commercials. Others may be paid through a portion of their own jersey sales.

Senior Cross-Country Grad Assistant Camden Barrett emphasized the significance of this new law and said she hopes that other states will follow.

“As a student athlete myself, I feel encouraged because I see the importance of college athletes being emphasized through this new law,” Barrett said. “I hope that many states follow up with this law so that college athletes around the nation have the opportunity to make money.”

The new law does not make the NCAA pay student athletes based on salary, but gives them the opportunity for some athletes to receive money based on their likeness and their image.

Around the United States, people are formulating their own opinions on whether or not student athletes should have a chance to make money. Whether this topic of discussion continues to grow or not, California has made a stand on what they believe is in the best interest of their college athletes.