Home Columns Over the moon 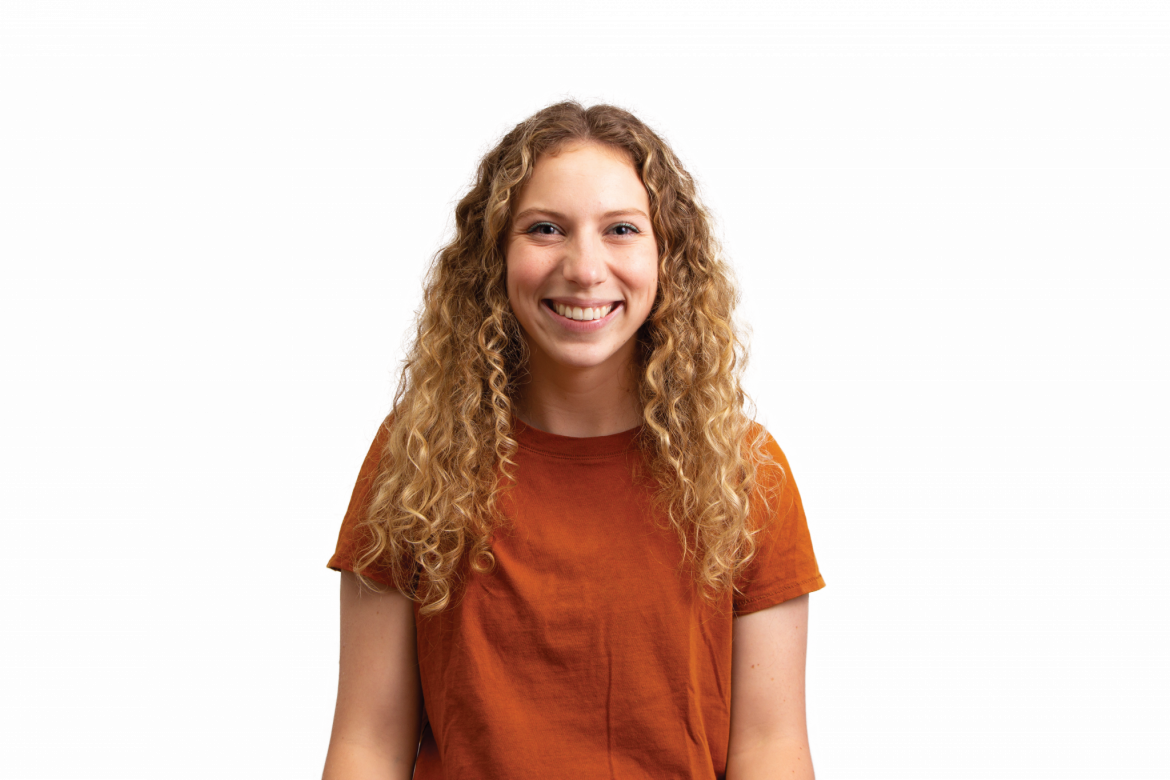 For as long as I can remember, I have had a fascination and deep love for the moon. Perhaps it is my fascination with the bright satellite in the sky or the fact that my dad was born in 1969, the year we landed on the moon — if you believe that’s real.

Each time the moon is out in its fullest, I am bombarded with texts from friends telling me to go outside and look up to the night sky to find my favorite celestial body. According to NASA, the moon is the most relatable object in the night sky, meaning it’s the closest and most familiar celestial body to us, with trackable movements and a recognizable cycle. So for those of you who do not know about the moon, here is a crash course.

The Basics
First, you need to know the difference between waxing and waning and the moon phases. Waxing essentially means the moon is easier to see, or “maxing” on its way to becoming a full moon; waning means its brightness is diminishing, or decreasing after a full moon. This is because of the moon’s rotation around Earth, something we all most likely learned in third grade, but here is your reminder. There are eight phases of the moon, which involve waxing and waning. Moon cycles typically last approximately 27 days and include crescents, gibbous’, full and new moons. Congratulations! Once again, you have been reminded about the basics of the moon.

The History
Though scientists still are not quite sure how the moon was physically formed, the best theory comes from the idea that God formed the moon with debris from asteroids colliding with Earth. The debris from those incidents then combined into a molten mass that remained in Earth’s orbit, hardening to create what we now see as our current moon. In 1969, the United States succeeded in the first human moon landing during the Space Race.

There are a few misconceptions about the moon — does it change color? The simple answer: no. The earth’s atmosphere is full of gases; when looking at the moon through those gases, it occasionally appears to have more of a yellow, orange or red hue.
Then what is a blue moon? Technically, a blue moon occurs when there is a second full moon in a calendar month — hence the phrase “Once in a blue moon.” The next blue moon will be on Oct. 31, 2020 — Happy future Halloween!

Recently, a close friend of mine brought to my attention why the moon means so much to me. She theorized that God created all aspects of nature with one person in mind, so that when his son or daughter saw a specific flower, tree, cloud, etc., they would see God and recognize his goodness. I believe that God created me with the moon in his mind. Every time I see the moon, I think of how even though I cannot see him, or I feel he is fleeing from me, he is still there. He is coming back to me greater and shining his glory on me.

This is why I am thankful for the moon and its importance to me. I hope you take time to figure out what aspect of nature God created just for you. Once you do, let me know what it is, so that I can share in one of God’s most personal gifts to each of us.

Just as you are doing