Home TikTok is the new Vine 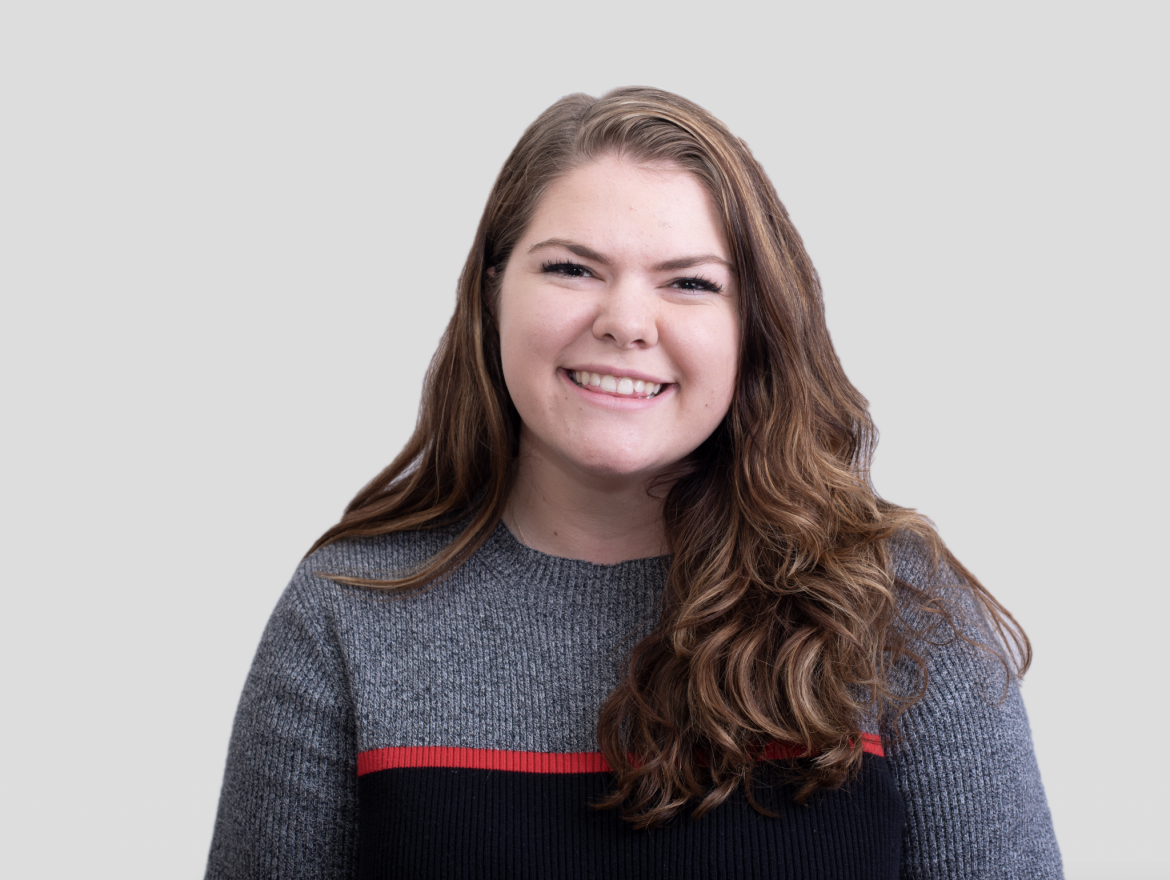 In November of last year I did a very bad thing. My roommate had already left for Thanksgiving break, and I had finished all my final exams. I was bored, and against my better judgment, I downloaded TikTok.

TikTok was originally the app Musical.ly, which was mainly an app for middle schoolers who liked to lip sync. In November 2017, Musical.ly was bought by a Chinese company, ByteDance, which rebranded the app as TikTok but kept all the same basic mechanisms. Users still had their accounts and the ability to record 15 to 60-second videos with music and face filters.

The only real difference was the company had changed the app’s guidelines to become stricter and create a safer environment for its younger audiences. This caused the culture of Musical.ly to start revolutionizing into what TikTok is today. With the new guidelines, parents were more at ease with allowing their children on the app.

This made it more popular in middle and high schools, and somewhere along the way it became more like the app Vine rather than a rebrand of Musical.ly.

Regardless, I was ridiculed by everyone around me for having downloaded TikTok — even my mother was relentless in her taunting. They were too jaded by the lingering reputation of Musical.ly and middle school to respect my new interest.

In early January, I noticed the first TikTok on my Twitter feed. It was the #haribochallenge, where users lined up hundreds of gummy bears and used a soundbyte from one of Adele’s concerts to make it seem like they were attending the concert. It quickly went viral, and Twitter users started to remake the video using anything from stuffed animals and shoes to “Cars 2” DVD cases.

After that occurrence, TikToks started showing up everywhere in my life. My Twitter feed was full of them, my friends had begun to download the app, I saw people at Harding making their own TikToks around campus — I was finally validated. Other people thought TikTok was funny too!

With so many popular TikToks having gone viral on other platforms, the app has finally hit what I call “Vine status,” which I define as when people are able to quote a video and have other people understand what you’re referring to without any further explanation. Many TikToks have reached this status. From the scrunchies, hydroflasks and “sksksksksks” of VSCO girl memes that originated on TikTok to the most recent viral video of TikToker Brittany Broski trying kombucha for the first time, anyone who is on social media will know what you’re talking about.

Just this semester, TikTok really hit Harding’s campus. With sophomore Jada Robison achieving TikTok fame, senior Kyle Raney going TikTok viral, and I’m sure many other students making TikToks for fun, I think we have officially joined the crowd of TikTokers. Will TikTok ever hit the level of popularity Vine did in its prime? I, for one, think it’s well on its way.