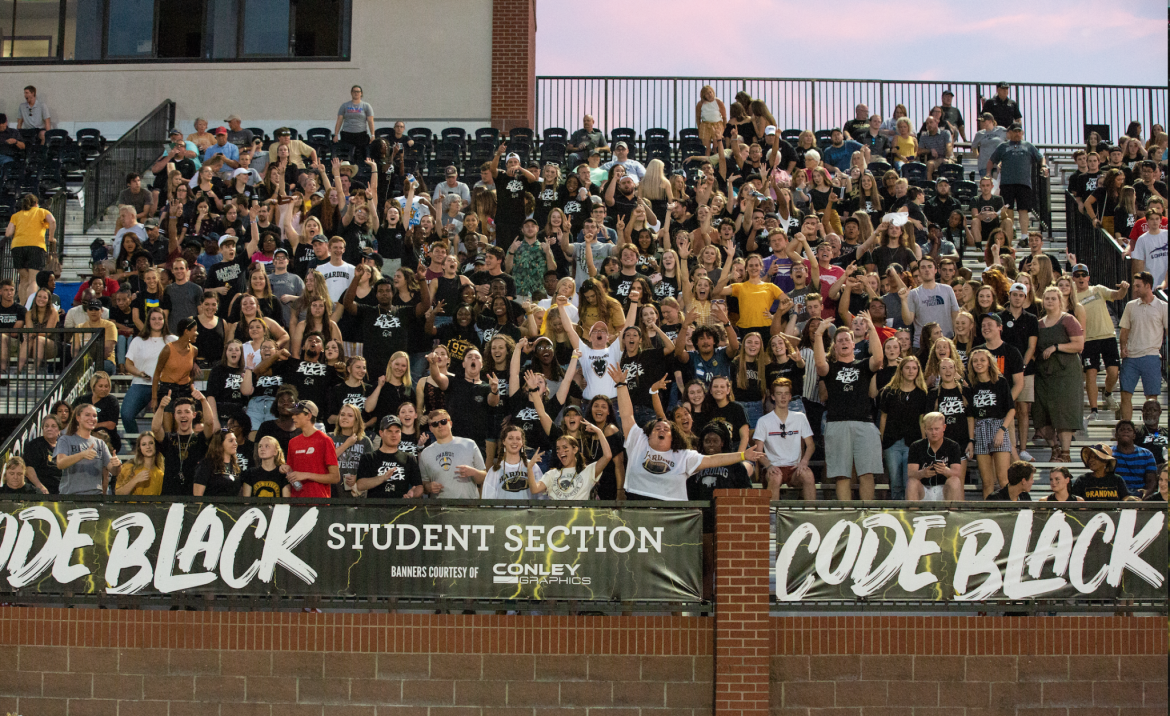 Bryant-Denny Stadium in Tuscaloosa, Alabama, is ranked among the toughest places to play college football, as the home team has only lost three of 35 games since 2011 in this vital venue.
What makes this stadium so successful? The athletic directors for the Alabama football program believe the key is the energy produced in the stands, which sparked the idea for a rewards system encouraging students to stay for the entire duration of home football games.
Great intent can often be tainted by poor execution. The athletic directors planned an app that gave students an opportunity to collect loyalty points for their attendance. It has been leaked, however, that the app tracks your location anywhere you are in the stadium. This technology is used to determine when a student leaves the stadium before the game is over, resulting in fewer “loyalty points.”
Many students and outsiders alike were puzzled over why a top-ranking team like Alabama would worry about tracking attendance, but the simple truth is attendance matters. Nick Saban, head coach of Alabama football, is fully aware of the impact attendance has on games and even ties his rationale to a Tennessee game in which attendance was sparse due to fans underestimating the other team’s abilities.
“Everybody takes everything for granted,” Saban said in an interview with Charlie Porter. “I mean, I’m sure there were a lot of Tennessee fans last week that took it for granted that they were going to beat Georgia State, and they didn’t. So, you’ve got to play well … and you should support well all the time as well.”
While Harding doesn’t have the technology to track your phones or grant you loyalty points, the team is still encouraged by student participation and attendance. Harding Head Football Coach Paul Simmons said he wholeheartedly believes in success through the participating roles students play whether it be cheering in the crowds or chatting with friends at a tailgate.
“Football is a game of emotion,” Simmons said. “And you know when we feel the weight of this University and this community behind us, it really makes a difference to our guys. We have a bunch of young men who have a great desire to do things the right way, and we want the community to be proud of us, so when those guys come out and fill the stands up and we feel the energy boost behind us, it is a giant boost for our men and their morale and their sense of pride. It’s a boost for the way they play and compete. It really matters to us.”
Not only is student attendance seen as encouragement, but it’s also a sign of respect for both teams playing. Sophomore running back Easton Miller encouraged students to get involved because it shows the team that the student body cares.
“We love it when people show up,” Miller said. “We are constantly taking time to get better at our sport, and losing time to do other things. It’s really rewarding to have other people to support us.”
Harding will play Henderson State Saturday, Sept. 28, at 6 p.m. Students get in free with their Harding I.D.s.

Stepping up to lead