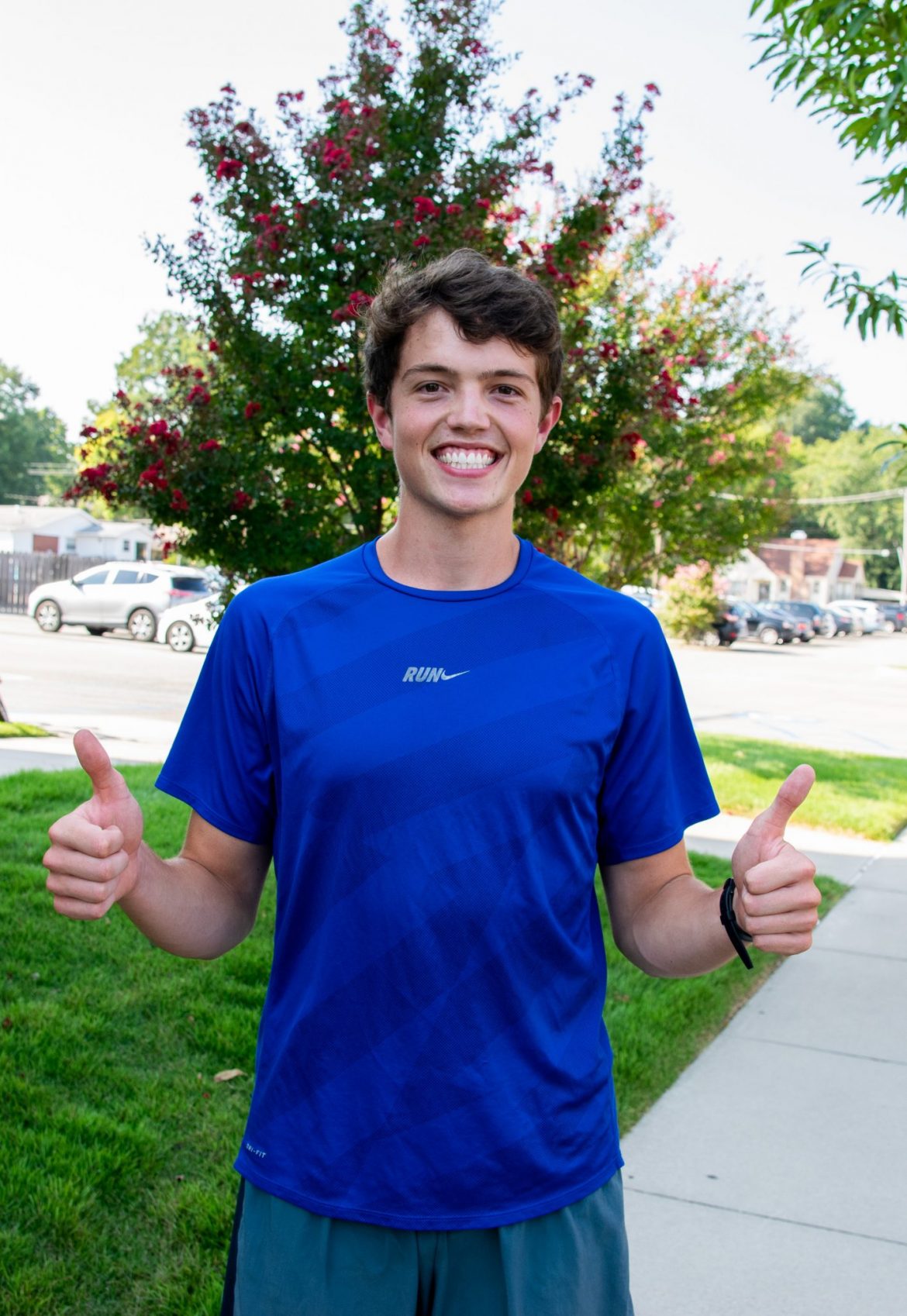 The 29th annual Arkansas Traveller 100 starts Oct. 5, and people from all over the United States are preparing to run it, including one of Harding’s own: senior Grady Moore. The Arkansas Traveller is a 100-mile race, known as an ultra-marathon, trailing into the scenery of Ouachita National Forest.

Moore said signing up for the long race was a spontaneous decision.

“I was listening to this podcast by David Goggins where he was talking about his first 100-mile race that he ran without any preparation,” Moore said. “His point was, everybody has plans they want to accomplish, but no one ever takes action on them. As he was saying that, I Googled a 100-mile race, found the closest one and then signed up for it.”

Although Moore signed up for the Arkansas Traveller on a whim, he has put in months of preparation, by running different races and counting miles.

“I ended up running a half marathon every month of 2018 just as a challenge,” Moore said. “Maybe I can do it, who knows.”

Unlike Moore, who is running his first ultra-marathon, chairman of the Department of Marketing, Dr. Rich Brown, has run a countless number of marathons, including six ultra-marathons.

Brown has a lifetime of running experience and, like Moore, runs multiple miles a week in order to develop enough endurance to run 100 miles in under 24 hours.

Brown said he encourages people to run because it’s a great stress reliever and source of exercise. On a smaller scale, sophomore Hallie Carger has taken up running for this same reason.

Carger has run many 5K and 10K races and is a former member of the Harding University track team.

“Finishing any kind of race, whether a 5K or 10K, feels relieving and affirming. You pride yourself in seeing all of the preparation come to fruition,” Carger said.

After Oct. 5, Moore hopes to feel that relief and pride when he crosses the finish line 100 miles in the making.