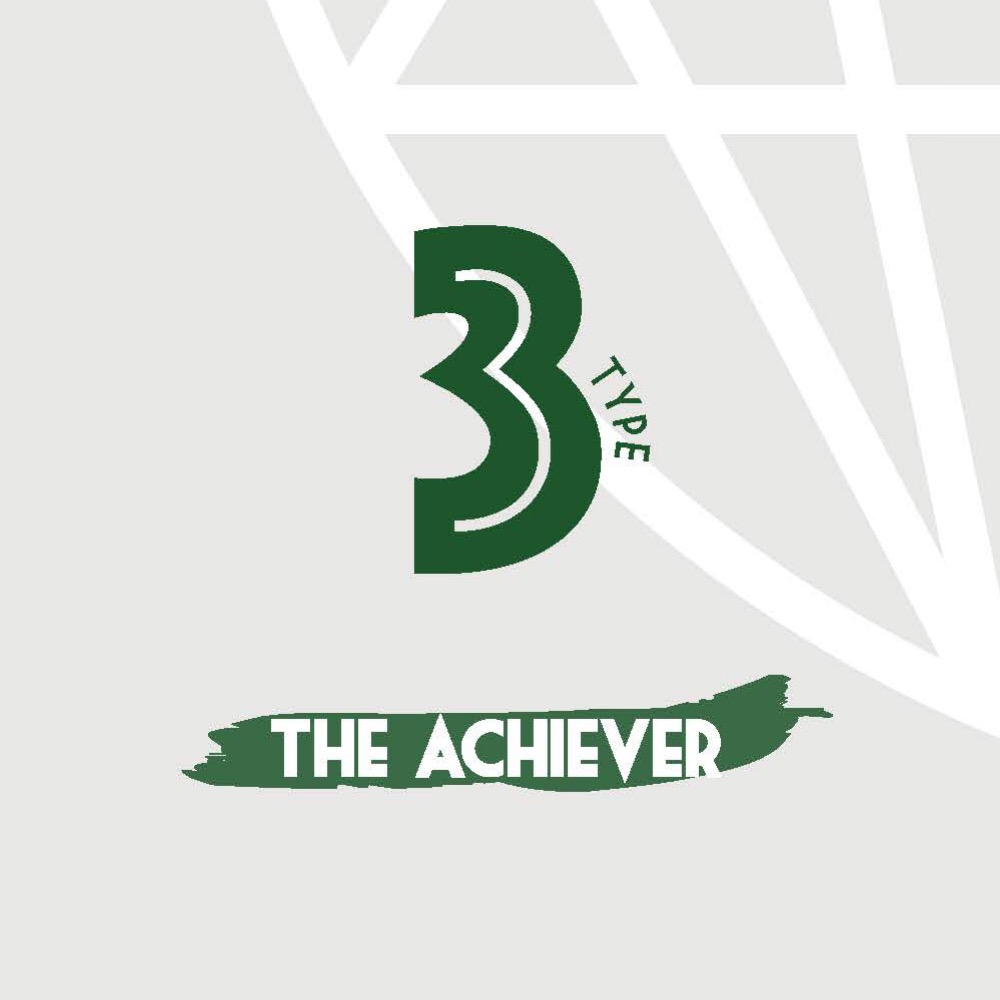 The Enneagram, according to the Enneagram Institute, is a tool that “helps us to see ourselves at a deeper, more objective level and can be of invaluable assistance on our path to self-knowledge.” This series reflects an opinion that connects faith with each of the nine personality profiles of the Enneagram.

Fruits of the Spirit for Threes to give attention to: Love

Threes are the natural-born leaders of the world. They not only give vision to their dreams, but they are also admirably capable of tangibly achieving those goals. They are society’s role models, and everyone out there most likely looks up to a Three with admiration. For their entire lives, especially healthy Threes, they’ve been considered immaculate by others as well as themselves. In either a difficult, unhealthy cycle or a motivational, healthy cycle, they were commended for their accomplishments and responsible, driven personalities that in turn, led them to strive to be better and more polished versions of themselves which led to higher expectations from those around them.

For so many, including themselves, they are defined by their accomplishments and praise that they get from others because of them. Their identity becomes lost in the mix of them to the point where they don’t recognize themselves without their achievements, and it shapes the way they know love. Every type recognizes love in a different way; Threes lean into affirmation and recognition to give meaning to the word. They experience it this way because of the disconnect they have within themselves. They battle with distrusting their heart and not knowing who they are because of their identity entanglement. Therefore, they determine their worthiness of love through others. Threes must remember that in order to be healthy they must go through the difficult journey of finding their worth within themselves instead of pulling it from others; they must realize that while their worthiness of love doesn’t come from their accomplishments, they have done more than enough to deserve love.

Every Christian Three must understand that while they are so admirable for their worldly achievements, their greatest one was accepting Christ into their soul and they should root themselves in that. Threes are seen and known by name. While they may attempt — whether successfully or not — to hide their flaws and failures, they’ll never be able to hide them from Christ. Yet, Threes must recognize that despite that, He still finds them so worthy of love, so they should love themselves.

The important thing for Threes to remember is their accomplishments are not inherently their flaws or their shining moments. One of their greatest characteristics isn’t their accomplishments but their ability to exude value. Where Midas touch fills the world with gold, a Three’s touch fills the world with value. They have value within themselves, and they draw out the value within others to accomplish incredible things. Threes should acknowledge that the gold within them comes from their heart rather than their list of successes, so they should remember to take breaks in life and release themselves from unrealistic standards. Threes should practice healthy solitude to support their mental and emotional states. It is important to be mindful of their state to keep themselves from withdrawing into lonely isolation. They need to see themselves, so they can see others; they should love themselves, so they can love others.

For those who know a Three:
For everyone who knows a Three, recognize their amazing abilities and appreciate them, but also recognize they have flaws; it is completely acceptable that they do. Rather than complimenting them on where their skills shine the best, put in extra effort to support Threes in what gives them joy. Help them learn that it is good to accept the love of others and that they should trust the value within themselves. They make everyone better people by supporting them and showing them the value within themselves, so those who know them should return the favor. To support Threes in their search of finding their worth, encourage them to do things that they haven’t perfected; activities that bring laughter and rest to their soul isn’t pointless. One of the best things a person that knows a Three can do, is to let them know that their appreciation is not based on their achievements but instead their friendship, because Threes need someone they can be honest and imperfect with to help pull them out of the aches they may find themselves in.

Verses for Threes:
James 4:10
Humble yourselves before the Lord, and he will lift you up.

Ephesians 2:10
For we are God’s handiwork, created in Christ Jesus to do good works, which God prepared in advance for us to do.

2 Corinthians 12:9-10
But he said to me, “My grace is sufficient for you, for my power is made perfect in weakness.” Therefore, I will boast all the more gladly about my weaknesses, so that Christ’s power may rest on me. That is why, for Christ’s sake, I delight in weaknesses, in insults, in hardships, in persecutions, in difficulties. For when I am weak, then I am strong.

Romans 3:23
For all have sinned and fall short of the glory of God.

Romans 8:38-29
For I am convinced that neither death nor life, neither angels nor demons, neither the present nor the future, nor any powers, neither height nor depth, nor anything else in all creation, will be able to separate us from the love of God that is in Christ Jesus our Lord.