Home Features The parable of the talents

The parable of the talents 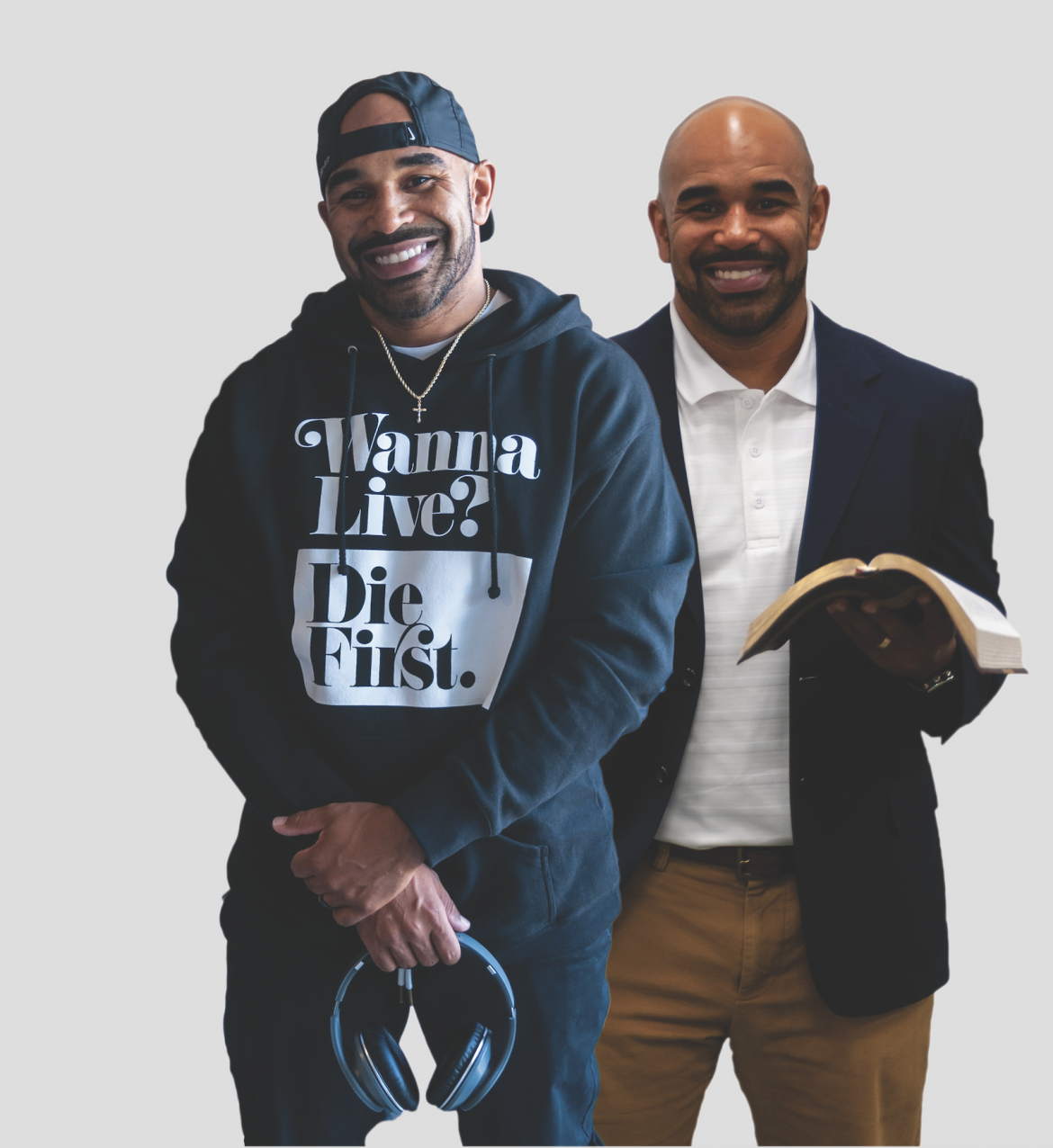 A first-year Bible professor. A Harding University alumnus. A chaplain in the Army and a preacher. Jason Darden is a lot of things — including even a Christian rapper with his own record label.
Going under the name of Teech, Darden turned to Christian hip-hop when a struggling family member invited him to come over and sit while he made music. The family member told Darden that he had a gift. The two put out mixtapes, and soon Darden became a rapper. He did not grow up listening to Christian rap, but rather Run-DMC, LL Cool J and other early pioneers of ‘90s rap. It wasn’t until he began writing hip-hop with a Christian message that he began to reflect on the message he wanted to send in his music.
“When I started getting into hip-hop, I was like, ‘What message do people want to hear from me?’” Darden said. “I want to speak truth into that. As I started doing more and more Christian content, I realized that there was some self-expression that was happening in me, like I could tell my faith story and the struggle and the challenges that I have, and I can be more transparent.”
Darden teaches his Bible classes with this philosophy and allows students to write their own raps and present them in what he calls a “bar exam” every other Friday.
According to class participants, students in Darden’s classes look forward to sharing their thoughts and reflections with their classmates. Not only do the students stay engaged, but peer guides do as well.
Peer guides are older students who sit in on freshman Bible classes in order to offer insight and form relationships with the students.
Junior Logan Riggs, one of six peer guides for Darden’s classes, said Darden looks to connect everybody with each other in a meaningful way.
“Mr. Darden is looking for opportunities to connect not only to his students, but also to his peer guides as well,” Riggs said. “He has three freshman classes, so six peer guides in total, and he brought us to Midnight Oil to discuss his ideas for the upcoming semester, and he also wanted to hear any ideas that we had.”
Shawn Daggett, director of the Center for World Missions, met Darden at a summer camp in 2018 and insisted that he apply to teach at Harding. Daggett described Darden as energetic and said he allows his students to express themselves in class, engaging them in the material.
“Creativity, I think, is really useful in teaching,” Daggett said. “You approach things
differently in the classroom than how they are traditionally done, and I think that’s always appreciated by students as a breath of fresh air.”