Home News Sheriff’s Department Encourages the Community to Know Itself 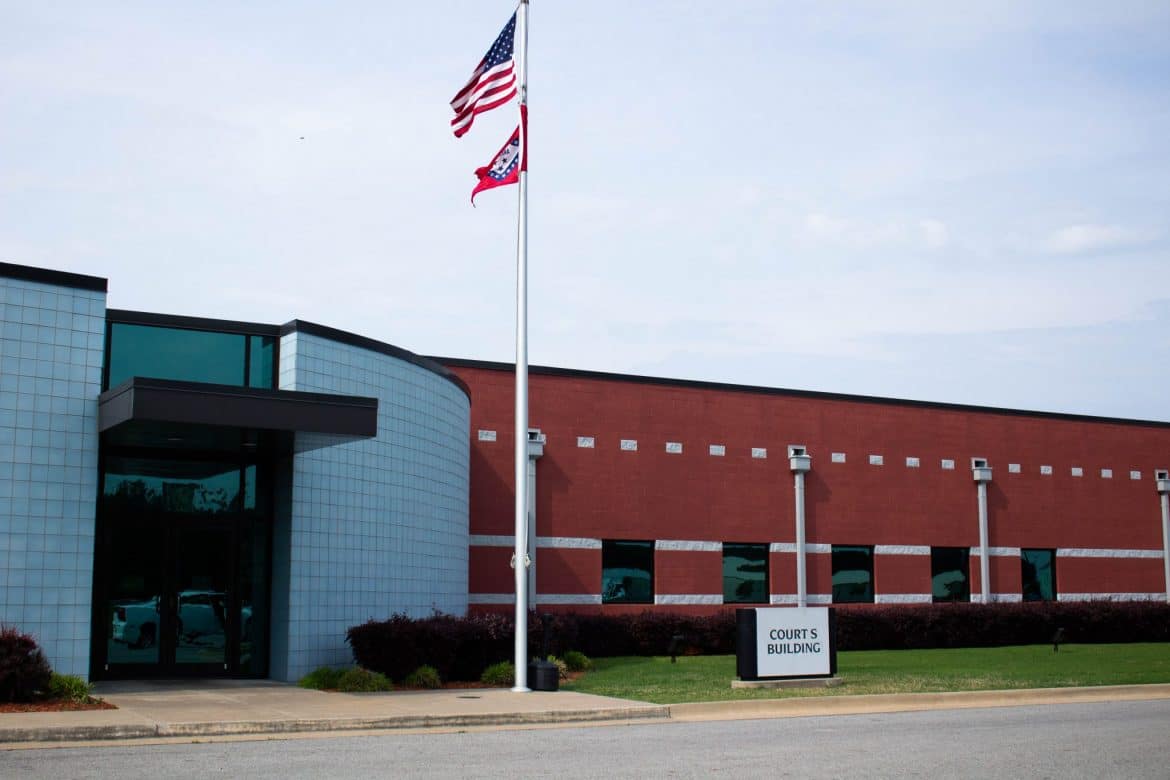 Miller said the main purpose behind the open house was to allow people to “see the person behind the badge” and get to know the deputies.

The open house hosted representatives from the different divisions within the department, and Northstar EMS was also present, providing child-alert services.

Not only was the open house the first attempt to show the community who their county law enforcers are and what they can do, Miller said it was also the first attempt to express a desire for a new kind of relationship, one that welcomes suggestions and input on how to best exist together as a community.

The event also provided the opportunity for a guided tour through the jail. Rachel Lewis, jail chaplain of the White County Jail, said community awareness of the jail is important.

“We need to support the hard-working employees,” Lewis said.

Sophomore Jacob Jones is a Harding student involved in the jail ministries at the White County Sheriff’s Office, and he said that the open house is an effort coordinated by the department to highlight who they are. The first step to forming a strong community is to know the people within it.

Miller said that the open house is just the beginning. There are multiple projects in the detention center underway as well. Miller is working to provide Alcoholics Anonymous, Narcotics Anonymous and medical care for their inmates, as well as a way to connect them to personal mental health professionals.

Arkansas has one of the fastest growing prison populations in the country, and according to Miller, recidivism is a key word when talking about the current state of criminal justice.

“I’ve been in this job for almost 22 years, and I see the same faces,” Miller said.

The department is involved in the Restore Hope Project in Searcy, which is two parts: reducing recidivism in prisons and reducing the number of children that go into the foster care system. Miller said those two aspects parallel each other in studies.

“It is really awesome that White County is going to get to know the people whose job it is to protect and defend them,” Jones said.

The open house is an invitation to be involved, to think of ways to improve the community, according to Jones.

“See how you can be involved,” Jones said. “See how the community around you can help you can change your life as well.”

Lewis said she believes involvement in the community could be the key to success for individual rehabilitation.

“It is the Christian community’s responsibility to be involved,” Lewis said.

Students hold lit candles on the front lawn during the service Sept. 6. Photo by Audrey Jackson