Men’s social club Knights will host a Renaissance Gair at Bison Park on April 20 from 9 a.m. to 6 p.m. to raise money for Knights alumnus Harrison Waldron.

Sophomore Mac Conn, activities director of Knights, has been organizing the fair since the fall semester. The fair will include two jousts: one open to members of all social clubs at 11 a.m. and one exclusive to Knights members at 4 p.m.

“I just hope that people can come out and have fun and laugh with us for a bit,” Conn said.

The main purpose of the fair is to raise money for Waldron, who was injured during an ATV accident in 2015, to help pay for his medical and therapy bills, according to Conn. There is no cost to visit the fair, but Conn said games will require a fee, and some booths will sell items like mugs and leftover Knights function shirts. Other activities include spear throwing, face painting and fortune telling.

The club members are building the booths themselves, according to senior Harding Humphries, former president of Knights.

“There is a lot of talent in Knights, and we’re just kind of pushing to use that to make Harding a more fun place and just do things that are good for the campus and good for the community,” Humphries said.

Last year was the first time Knights invited other clubs to participate in a joust, and Humphries said it was fun to see everyone join the Knights’ tradition.

Humphries said Knights members encouraged the other clubs to pass around a bucket during meetings for donations to participate in this year’s joust, but no set amount is required.

Junior Andrew Steele, president of Knights, said the club usually hosts a joust during Spring Sing weekend since Knights has not participated in the show since 2014.

“This year, we decided to try to come together and actually help out other people,” Steele said.

During the fall, the Knights learned that Waldron would undergo a procedure, and Steele said the club members decided they wanted to help raise money. They also held a concert earlier in the semester to fundraise for Waldron and his family.

“I like when the campus comes together for an event and also for a good cause,” Steele said. “I hope that they all enjoy it.” 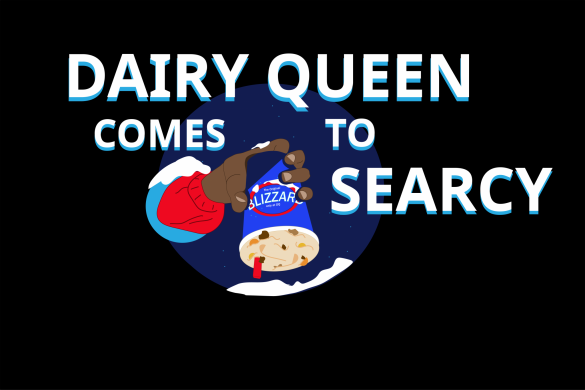 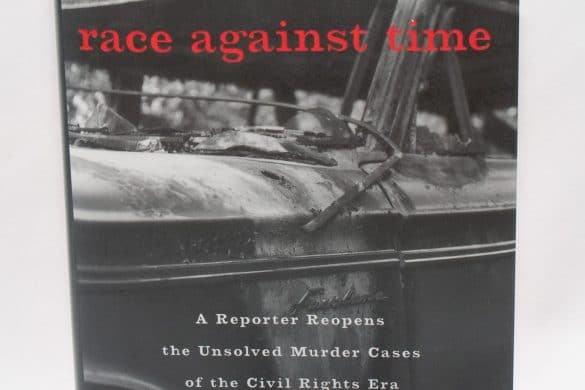