Players Only | Taking talents to intramurals 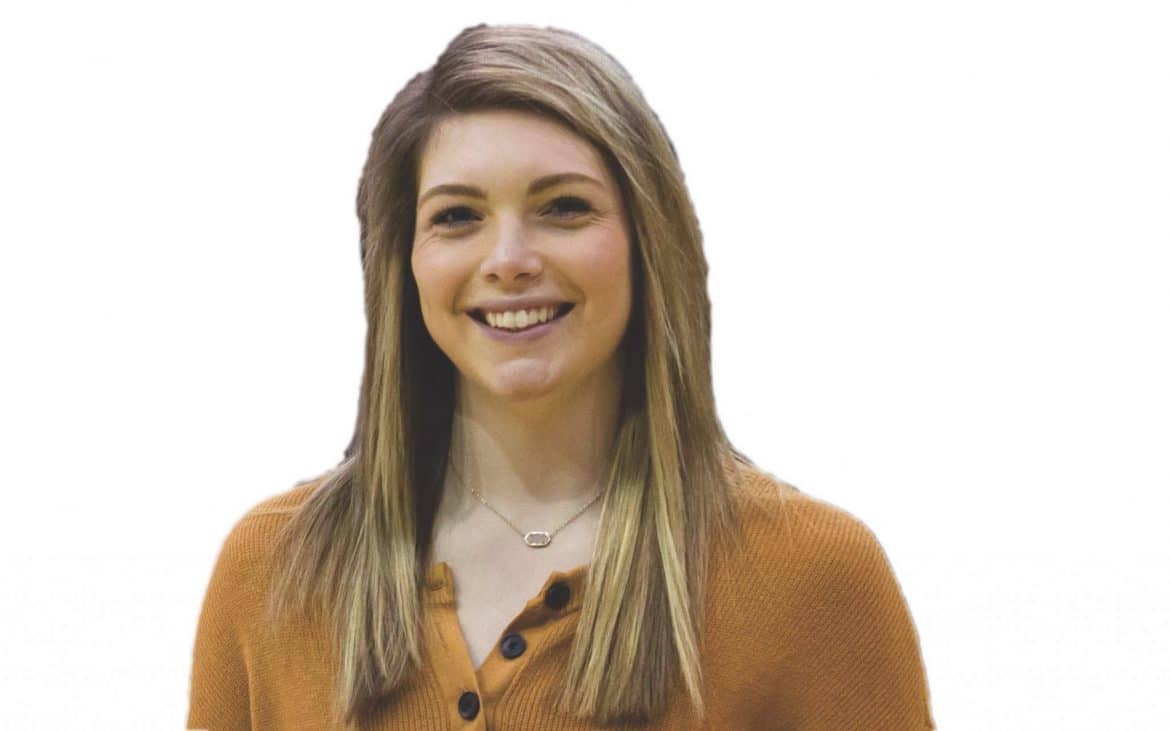 “Players Only” is a special column written by Harding athletes. In this week’s issue: Lady Bisons senior middle blocker Zoe Hardin discusses getting to play intramural sports at Harding now that her volleyball career is complete.

When the spring semester came around, the other seniors and myself had to figure out a new normal. A life full of volleyball was all we had ever known, and suddenly it was gone.

Trying to fill the void of our careers ending, we decided to take our talents to the intramural court. Some might call this cheating; we call it being resourceful. People would ask us “are y’all even students here?” “Is it legal for y’all to have a team?” And the answer to all of these questions was obviously “yes.”

We began our intramural careers with a game we know pretty well, which was volleyball. After playing the majority of our games with only four people due to scheduling conflicts, we came out on top and added another championship to our resumes. This experience was entertaining for us because we got to play all positions, rather than sticking to the one we had played our whole careers. The games weren’t quite as competitive or fast-paced as we were used to playing, but it was fun to play next to my fellow seniors once more.

Once volleyball season ended, we took our raw athleticism onto the hardwood for some basketball. Out of the six seniors who were on the team, four of us had played basketball in high school, while the other two didn’t know what shape a basketball was.This sport was a change in pace for us, considering a volleyball court is only 60 by 30 feet, and a basketball court is obviously bigger than that.

Our lungs struggled to make it up and down the court for 40 minutes, but we managed to distract our pain with how much fun we were having.

The skills set of our team ranged from draining three pointers, to setting the rebound instead of grabbing it with two hands. Since we aren’t used to playing a contact sport, our competitiveness and protectiveness of one another naturally came out during games.

Some teams loved playing us, some teams didn’t and other forfeited. We added another trophy to our intramural collection by clinching the basketball championship, and we can now happily retire from our intramural careers.

Playing intramural sports was a really enjoyable experience for us, because it allowed us to still do what we love while playing next to our teammates of the past four years. Figuring out life without volleyball is still a work in progress, but I am thankful to have the other seniors beside me to adjust to this new season of life with.