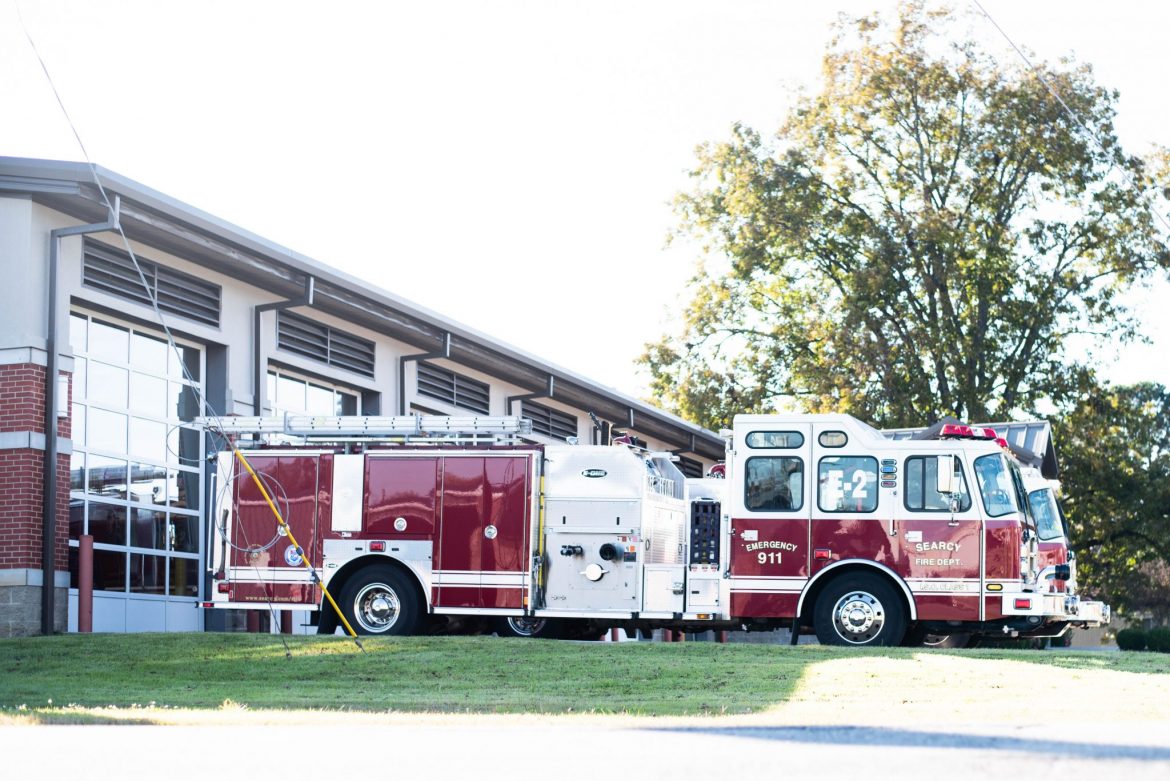 The Searcy Fire Department has opened free book exchanges at all three of their locations in an effort to get books into people’s hands and bring the community into the local stations.

Danna Woody, a Searcy real estate agent, established the idea for the fire station book exchanges, which are called “little free libraries.” Danna said she got the idea from when she lived in Springfield, Missouri, where little free libraries were everywhere. She pitched the idea to the Fire Department Ladies’ Auxiliary non-profit group, which supports fire services’ endeavors, as a project for 2019.

“We have a lot of parents around that work at all hours, and it just gives them another option to get books in their kids’hands,”Danna said. “All the stations have video surveillance cameras now, so they can feel safe going up there. And even after hours, the fire fighters are there.”

Husband of Danna, Searcy Fire Chief Andy Woody, said he hopes the libraries will foster more connections between the fire department and the community. Andy said there is real value in people visiting their local fire station

and getting to know the firefighters. “They’re the ones that are paying us,” Andy said. “We want them in here; we want them to see the fire station … and I just think that those interactions have endless positive possibilities.”

Lisa Coleman, the fire department’s administrative assistant and the Ladies’Auxiliary vice president, said the most rewarding part of the experience for her has been to see young children enjoy looking through books and to have more people at the station.

The fire department will host a pancake breakfast fundraiser on March 30 from 8-11 a.m., and the proceeds will go toward recouping the money that the Ladies’Auxiliary spent on the libraries. Danna said that the libraries cost roughly $300-400 each to develop.

Coleman also added that she hopes the breakfast fundraiser will spread awareness about the libraries.

The Literacy Council of White County has helped stock the libraries with books, which came with a small selection of books already inside, according to Coleman. Danna said there are books for all ages at the little libraries, and books can be kept, shared or returned to any of the libraries. 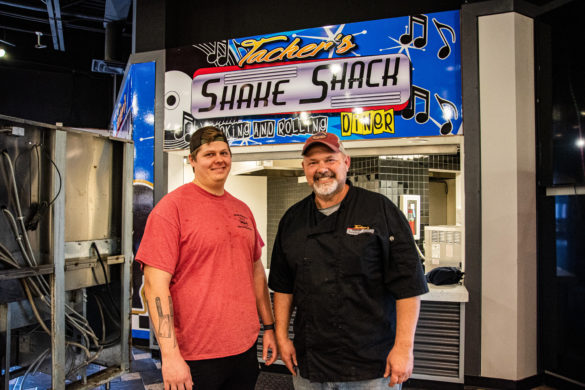 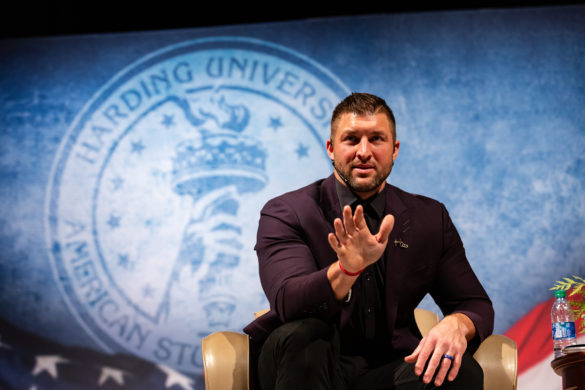 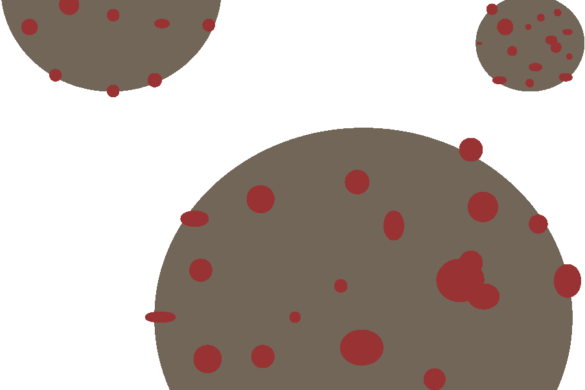