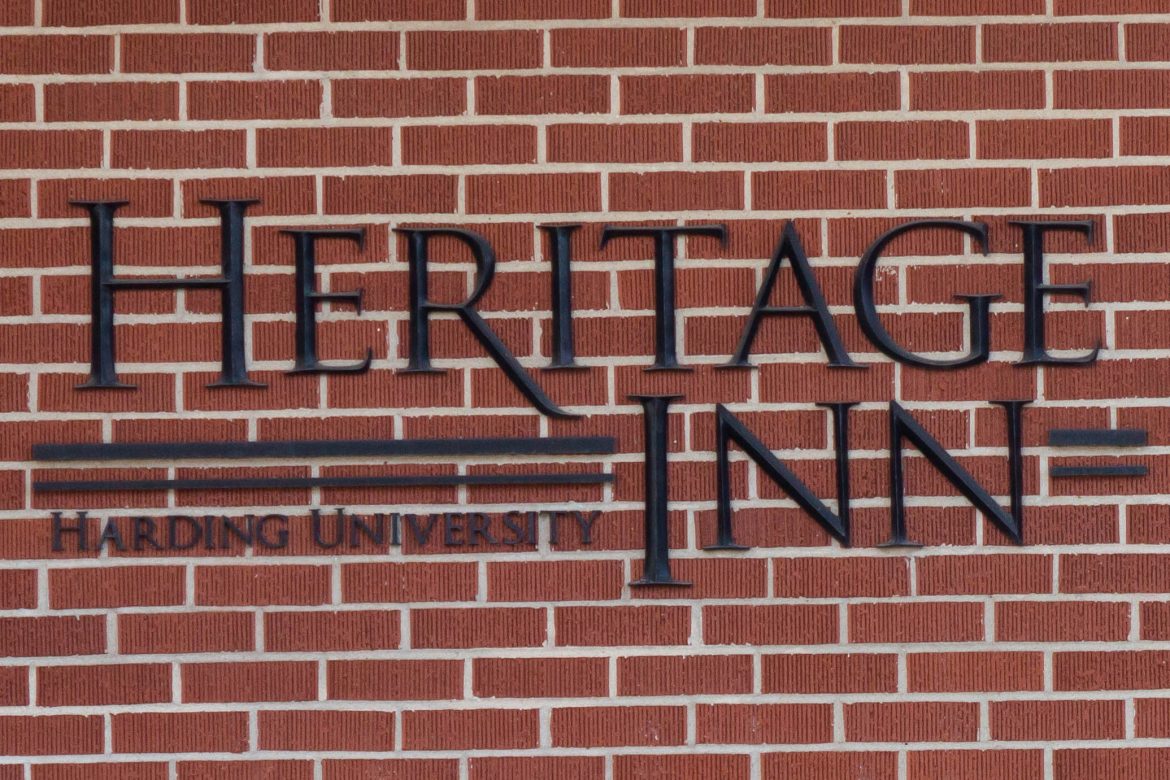 The Searcy City Council passed an advertising and promotion tax during spring break, which starting this summer, will add 3 percent to the current sales tax at hotels and a 1 percent increase on “prepared food.”

The Arkansas Department of Finance and Administration defines “prepared food” as food in which the seller heated the food, combined two or more ingredients to make the food or provided plates, cups or utensils with the food.

City Council Member Mary Ann Arnett said the tax will be a good thing for the city of Searcy.

“This will only help Searcy,” Arnett said. “It could generate millions of dollars for things like parks and recreation.”

This is not the first time the tax has been up for vote. Arnett said the council attempted to get the tax passed in 2009, but it failed.

“It [was] always an issue because people do not want to pay taxes,” Arnett said.

The revenue from this tax will be used to promote the city of Searcy and encourage growth, development and improvement, according to Arnett, who said she believes the people are now ready for it because of the excitement around the Small Business Revolution.

Heritage Inn Manager David Hall said, regardless of being on campus, they will be just as affected as any other hotel in Searcy.

For example, if a hotel charges $80 per night, the advertising and promotion tax would amount to $2.40.

“Like all hotels and lodging facilities in the city, the Heritage Inn will begin charging an extra 3 percent tax once the A & P tax goes into effect,” Hall said. “For all those visiting Harding University and Searcy … it simply means their stay will become slightly more expensive.”

Hall said he does not see it being a problem with any hotel customers going forward because the tax is already in effect in nearby towns. It will become the new normal for Searcy as well.

“I think it will be a good thing because Searcy is growing,” Williams said. “Since this tax is put toward advertising, it will potentially help the growth.”

Williams said he believes the tax is targeting Harding affiliates because they are a large portion of visitors who come to Searcy. Regardless of that factor, Williams remains unbothered by the tax.

“I think this is a small price to pay given the potential growth this can bring to not only Searcy, but Harding,” Williams said.

Despite all of the positive influence the tax could have, there are still citizens who are against it. Arnett said the naysayers of the tax already have it back on the ballot on April 13 to repeal the tax.