Home From the classroom to the capitol 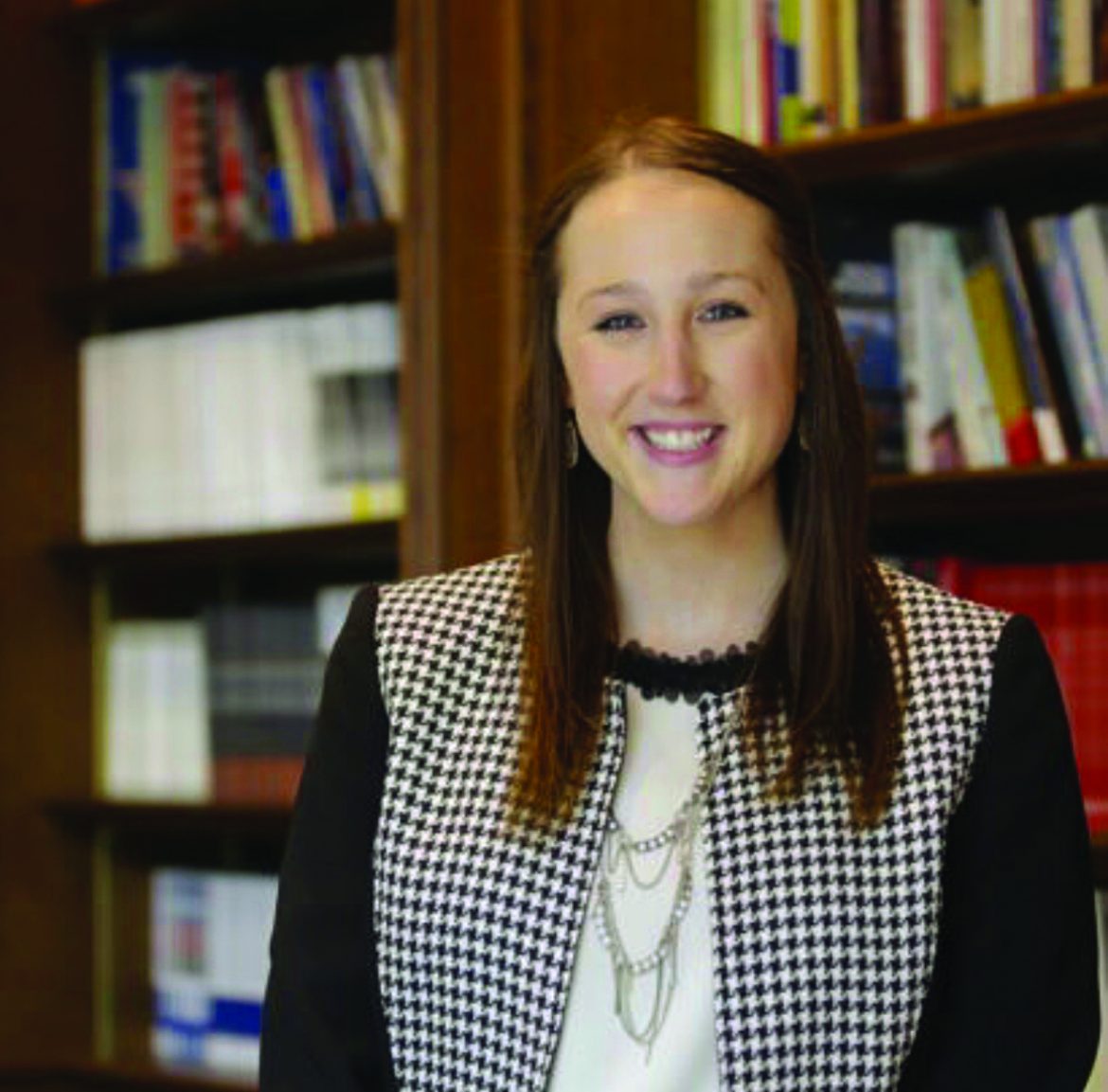 On Thursday, March 7, alumna Kaycie Alexander testified in Austin, Texas, on two bills to be passed for the state of Texas. These bills regard the resources available to incarcerated women and the rights women have while incarcerated.

“I initially got interested in [criminal justice reform] through classes at school, specifically a class called public policy,” Alexander said. “We did a criminal justice unit and then I really liked it. After that, I started volunteering at the White County Jail …directly with incarcerated women. That gave me the passion and drive of, ‘I want to do something to make this better for them and make it easier for these women to see their children and rehabilitate.’”

Alexander focused her capstone project,“Women Behind Bars: Recidivism Among Incarcerated Women,” on the subject of criminal justice reform for women. After graduation, she was hired by the Texas Public Policy Foundation’s Right on Crime department, located in Austin, Texas, as a policy analyst and web writer. Alexander credits much of her preparation to her time on Harding’s debate team, advised by Pat Garner, professor of speech.

“I’ve actually emailed Dr. Garner a few times thanking him so much,” Alexander said. “Whenever you get up to testify, you state your piece and you give your argument as to why a bill should or should not be passed, and then you get these questions that you need to prepare for, but you don’t know exactly what you’re going to get. So, a lot of my preparation for this was debating in college.”

Garner said he worked closely with Alexander during her time at Harding and also believes that skills she developed through debate have helped her.

“In the type of debate that we do, you have to have a breadth of knowledge about current events, social culture, … what’s going on in the country on any number of levels and also international politics,” Garner said. “You have to keep up with that, … but what you certainly have to do is be able to think on your feet and construct arguments and advocacy for a position very quickly.”

The two bills that Alexander spoke on are HB1389, relating to a defendant that is the primary caregiver of a child, and HB650, titled, “Dignity for Incarcerated Women.” These bills were brought before the Texas House of Representatives where Alexander testified on the subject.

“I think Kaycie was a terrific debater,” Garner said. “She did really well in our region and I’m so proud of her. She has a great future.”