Home Columns Full-Court Press | The Lakers dysfunction is nothing new

Full-Court Press | The Lakers dysfunction is nothing new 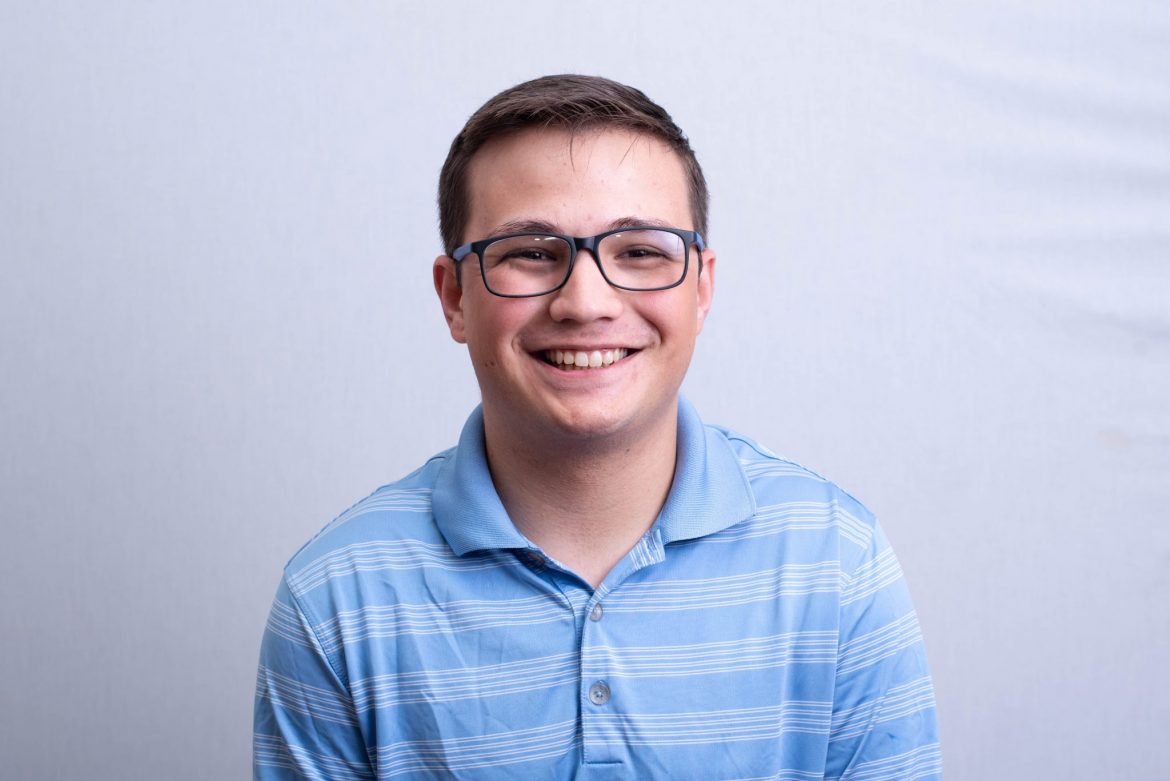 This past week, something became very clear in the NBA — the Los Angeles Lakers stink. They’re garbage, awful, terrible and are going to miss the playoffs for the sixth year in a row. The last time the Lakers made the playoffs, their core was made up of Kobe Bryant on his last legs, the carcassof Steve Nash and the enigmathat is Dwight Howard. The Lakers thought that their franchise would return to glory after this summer’s signing of LeBron James; however, what has followed is poor roster construction, bad front office decisions and an all-time petty LeBron. One thing that I don’t think people realize is the Lakers disfunction is nothing new.

It’s hard to nail down exactly when the Lakers became a dysfunctional franchise, but the fact is they have not signed an All-NBA-level talent (other than James) since Dwight Howard. Since their last back-to-back championships in 2009 and 2010, the Lakers have failed to recruit talent to reload their roaster for continued playoff runs.

In 2011 they failed to make a compelling-enough offer to land a then top-five player in league, Carmelo Anthony from the Denver Nuggets. In the summers of 2015 and 2016, they failed to even land meetings with free-agents LaMarcus Aldridge and Kevin Durant. They blew the chance to trade for Paul George, believing that he would just sign with the team once he entered free agency. Finally, this year they signed LeBron but failed to make a good enough offer to trade for Kawhi Leonardfrom the San Antonio Spurs. They again failed to make a trade for New Orleans Pelicans’ star Anthony Davis before this year’s trade deadline. All this came after the Lakers paid Bryant $25 million for his retirement tour.

This season the Lakers started the season well. After dropping their first few games, the team briefly became the fourth seed in the Western Conference. However, during a Christmas Day game against the Golden State Warriors, LeBron injured his hamstring and would miss the next 18 games. The Lakers went 7-11 without LeBron and dropped from the fourth seed to out of playoff contention in The King’s absence.

Unfortunately for the team, it has not gotten much better since LeBron’s return to the court. Trade rumors have plagued their young talent with distractions, and they have lost to several lottery bound teams since the All-Star break. Plus, they have shown little to no effort on the defensive end, giving up the seventh most points per game in the league. 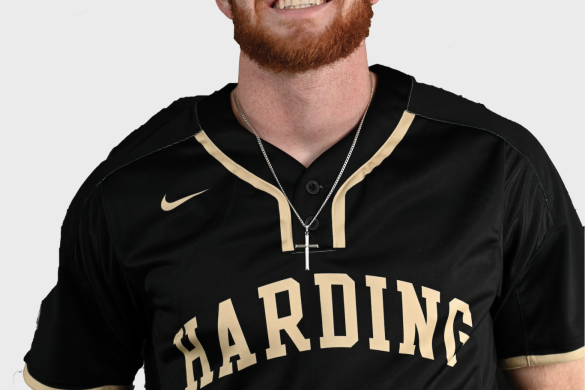