Home Lifestyle They don’t make music like they used to 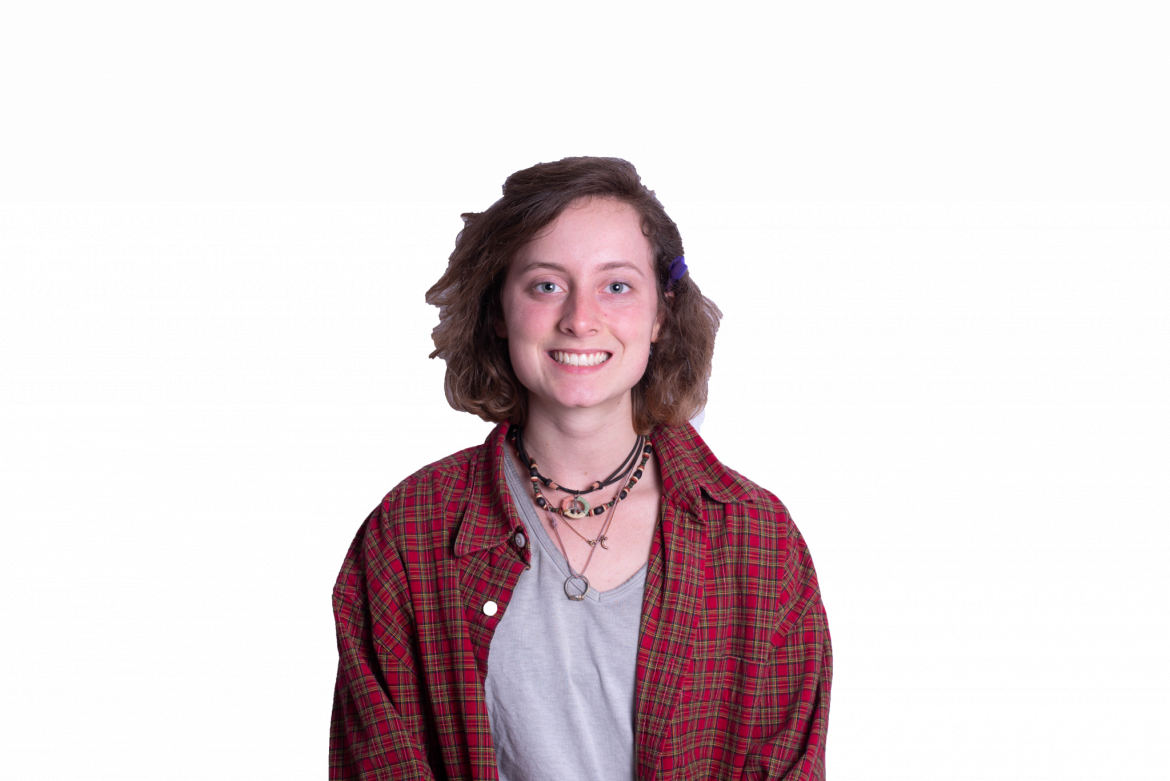 Old men and self-proclaimed cultured young people have said the same thing for generations, “They don’t make music like they used to.” The 2019 Grammy winners were announced Sunday, Feb. 10, and the Oscars will announce Best Original Score and Song this Sunday, Feb. 24.

“Just because something is popular doesn’t mean it’s bad or just a money-grabbing scheme in the age of music streaming,” Shorter said. “It’s always been a hot topic that certain artists who are more popular tend to beat lesser known artists who stereotypically have better work in the running compared the well-known winners. That doesn’t mean that the popular winner’s work loses all credibility or artistic value.”

Singer-songwriter and Harding junior Noah Turner said he has been obsessed with the idea that they don’t make music like they used to.

Analytical researchers demonstrate exactly how “they don’t make music like they used to,” and why.

Colin Morris, a computer scientist, created a tool that compresses songs to expose their repetitive nature. The data shows how popular songs over the years have become more compressed, i.e. more repetitive. After research and analysis, Morris found that “the songs that reached the top 10 were, on average, more repetitive than the rest in every year from 1960 to 2015.”

Greg Milner, an Op-Ed writer for the New York Times (NYT), conducted a study on the compression of the dynamic range of music through the decades. He found that the gap between the loud and the quiet moments has been squeezed, and the average volume as well as peak volume has been upped.

Milner wrote in his NYT article, “They Really Don’t Make Music Like They Used To,” “In the predigital era, compression required a mastering engineer whose job is to create the physical master for the manufacturing process, to employ restraint and finesse.”

He added that now with digital audio, one click can compress dynamic range and create louder records that grab people’s attention. An album engineered for high volume will appear to have better sound quality at first, but “many audio pros maintain that excessive loudness creates aural fatigue.” Musicians, during the 1990s began participating in the “loudness war,” using maximum loudness to evade being seemingly weak by comparison to other songs. It was thought to be a “prerequisite for commercial success.”

“For decades, musicians and engineers have employed dynamic range compression to make recordings sound fuller,” Milner wrote. “Over time, with listeners increasingly consuming music through earbuds and cheap computer speakers, engineers and producers found themselves working in a denuded sonic landscape, many of them longing for the rich and diverse audio ecosystems of old.”

Turner said that music is different now because it is conforming to what listeners know instead of being produced as expressive art.

Not only has the mentality and method changed behind the way music is made, according to studies by both Morris and Milner, music has scientifically changed in its construction as well.