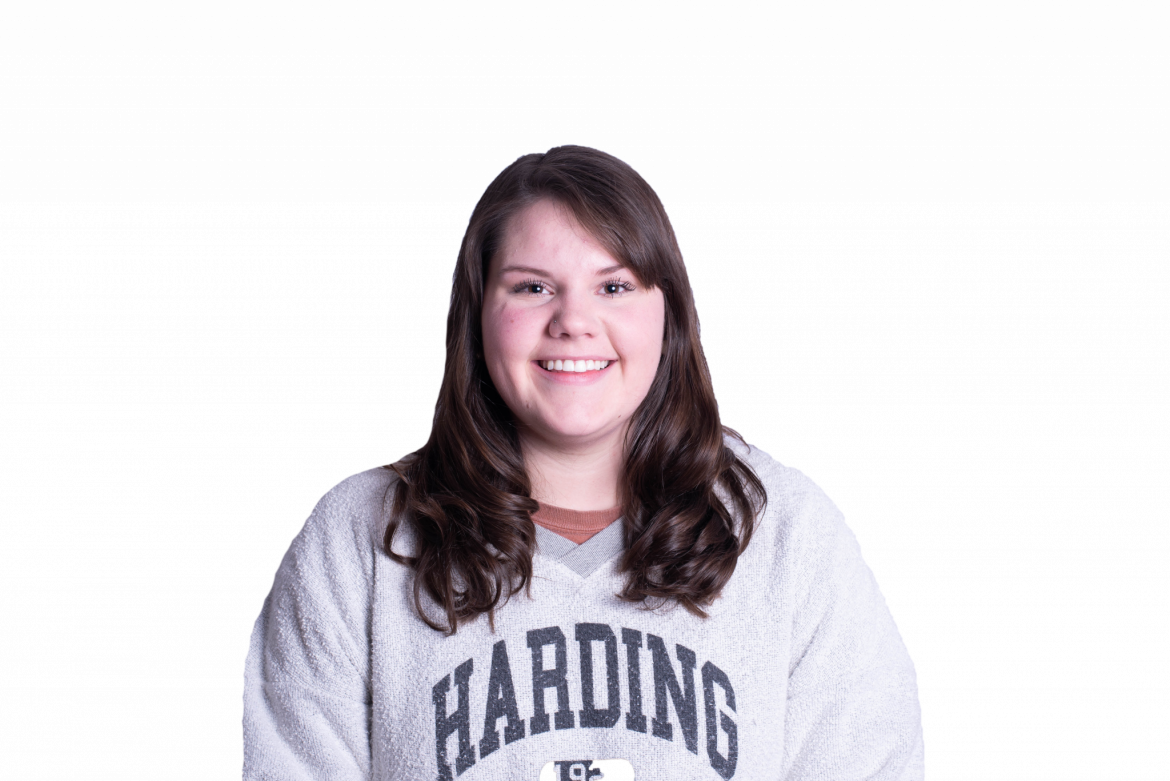 YouTube may no longer be a resource answering the lamented theory. Is the world flat?

YouTube has announced they will be changing their recommendation engine to minimize the recommendation of conspiracy theory videos due to misinformation and a violation of their community guidelines.

Senior Erin Slomers started watching conspiracy videos in high school for fun. She still watches videos today but would not consider herself a conspiracy theorist. When asked about the changes YouTube has made, Slomers tried to understand their action behind it.

“It’s interesting that they are not going to promote it because I don’t see it as like a misinformation because I do not outright believe in those things,” Slomers said. “I think there is something fun and for the majority of people they’re not going to be things that I am going to get real facts and real news from because to me conspiracy theories are all hear-say.”

Stevie Gidden’s interest in conspiracy theories began in high school when Buzzfeed came out with an article about conspiracy theories, specifically the Mandela Effect. As it pertains to YouTube, she prefers not to watch videos about these theories.

“I will still go and watch videos on YouTube but I feel like a lot of it is exaggerated to get to one audience,” Gidden said. “Or if you kind of believe it or partially believe they’ll say something to make it very believable so in a way I feel videos kind of exaggerate and they kind of distort the truth of what a conspiracy theory could actually be.”

Even though YouTube has restricted users who make conspiracy videos will the internet community cease to watch those types of videos? Is this new revision really going to help stop misinformation?

“Because the people who are looking for that, they are are gonna find it even if you aren’t putting it at the top of searches, like if I’m wanting to find government conspiracy theories I’m gonna find it, whether that’s through looking on Youtube or anywhere else on the internet,” Slomers said. “You’re gonna find that stuff if you’re outright looking for it, so I don’t think that it’s preventing anything. I don’t think it’s going to stop anyone because the people happening upon it they’re not out there thinking, ‘oh, yes’ and really believing it and finding that as misinformation.”

The Real Cats of Harding University: Gandalf the Grey and Pickles