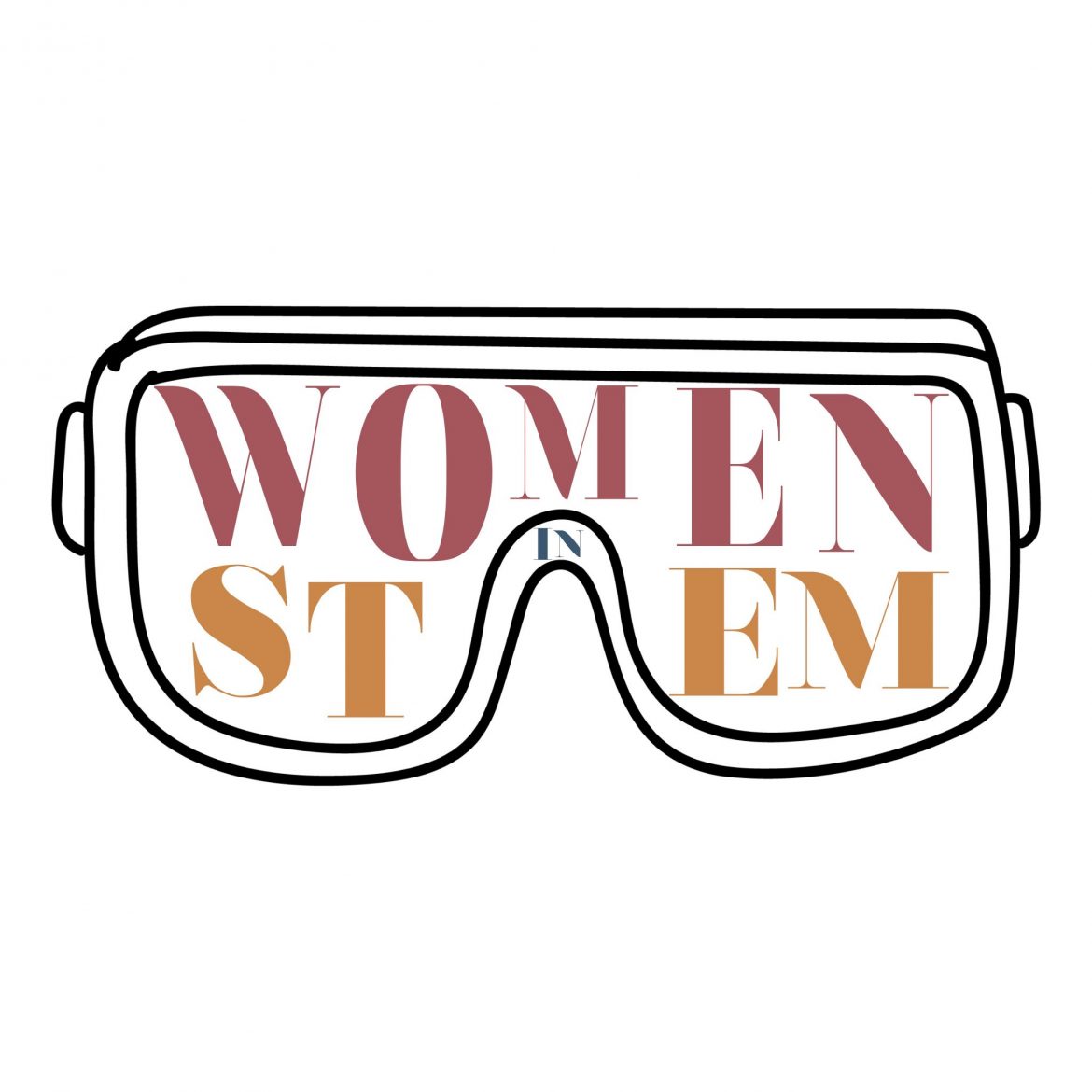 Women have started filling leadership roles in STEM departments at Harding University for the first time.

Rebekah Rampey, chair of the department of biology, has been in her new position for just more than a year, and Cindy White, future chair of the department of chemistry and biochemistry, has been appointed to her new role which begins May of 2019. Both women, according to Catalyst, are a part of the 25 percent of women who are nationally employed in STEM occupations. According to the faculty listings on harding.edu, women currently make-up less than 20 percent of faculty leadership positions at the university.

“We need, I think, the leadership, and Harding needs the perspectives of women as well as men,” White said. “Women offer different ideas and different perspective sometimes than men do, and so I think all of those voices coming to the table and trying to make Harding better and serve our students the best we can, I think that we need it.”

“We need, I think, the leadership, and Harding needs the perspectives of women as well as men.”

According to the two professors, they have accepted their positions with plans to increase collaboration between the departments, including new projects and majors. White has started working on a research study with students involving water purification for NASA and Rampey has put a focus on working more in-depth with the Gilliam Biological Research Station, a 670 acre research site located six miles West of Harding.

“We have a lot of ideas for things in the future, so I’m really excited to be able to pursue those, but I want it to be very much so a collaborative effort where everybody in the department is contributing and working toward bettering our department, bettering Harding University and bettering our students to the best that we can,” White said.

After teaching at the University of Northern Colorado for eight years, White transitioned to Harding to continue her teaching career in 2012; Rampey joined the faculty in 2005. Each student who has graduated in each professor’s respective fields has been through their classrooms. According to senior molecular and cellular biology major, Ana Swearingen, seeing women in STEM fields has encouraged her through her studies at Harding.

“I believe it’s important for aspiring female STEM majors to see women who have succeeded in building a career in science. [Rampey] has been one of my biggest supporters in the biology department,” Swearingen said. “She’s taught me how to balance school and life, be better scientific think, and to have faith in myself.”

While both women take on more leadership within their respective departments, they said they have also had to prepare for other aspects of the job. According to White and Rampey, both have made sure to keep family a priority during these new phases in their career.

“When I took this position, I was very careful to make sure I had the family backing me and that I had a deep bench,” Rampey said. “I have three young children, and so, I wanted to make sure they remained a priority. I’m pleased to be part of a department where we place emphasis on family, and we place emphasis on making sure that we have that balance. They are supportive of me; I’m supportive of them, and we keep that rolling.”

Listen. | You are worth care