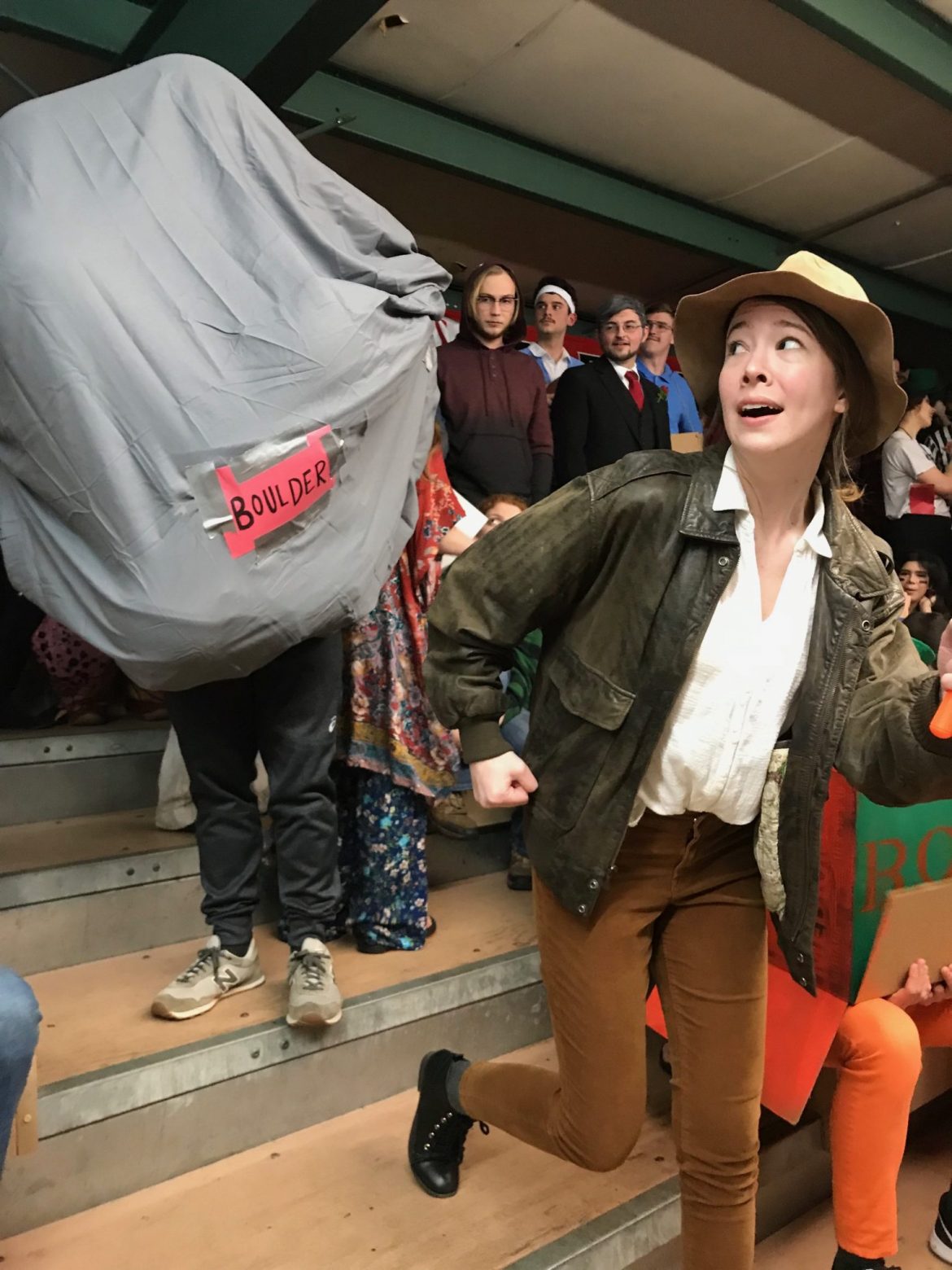 Club functions occur across campus throughout the school year, but a handful always seem to garner more attention. There are several clubs that have a “signature” function that happens every single year. In fact, those functions gain so much popularity that they become traditions.

Men’s social club Beta Omega Chi hosts the Boxmania function every year. For the function everyone dresses up in crazy outfits and goes to watch amateur wrestling matches. BOX activities director, Josh Sellers, said this is members’ favorite function every year because of how fun and relaxed the atmosphere is and how it appeals to everyone.

“The night has just become a part of who we are,” Sellers said. “It truly is something to look forward to each year.”

Another men’s social club on campus, Sigma Nu Epsilon, hosts a glow-in-the-dark dodgeball function every year called “Meteor Shower.” SNE Activities director Mitch Spann said the function started the same year as the club started back in 2013. Spann said the club has kept this function going for one simple reason: it is fun.

“We do it every year because it’s unique and a great time,” Spann said. “We’ve never really had any complaints other than the few people who get hit in the face.”

In place of their formal, Gamma Sigma Phi hosts a function called “Clam Bake.” The idea for the function lies within the name itself, a hangout where the members bake clams. Over the years, it has developed into a big grill out at Green Ferry Lake in Heber Springs.

GSP Activities Director Jordan Boling said Clam Bake is not only the club’s trademark function, but also the function that requires the most work. Boling and fellow activities director, senior Micah Thomas, have been preparing for the clam bake since January.

“The reason it is so important is because it is essentially an end-of-the-year celebration.” Boling said. “It allows us to hang out at the lake, jump off cliffs and enjoy time with each other before summer.”

A couple more of these unique functions include Sigma Phi Mu’s “Hunger Games” and Omega Phi’s “Pajama Jam.” Hunger Games is similar to a large game of capture the flag takes place at night and couples fight to the “death” hoping to be the winner of the Hunger Games. Pajama Jam is a two-hour concert. Members and their dates dress in pajamas and listen to music local to the university.

All of these functions have one thing in common: the continuous fun that they bring clubs every year. Which is why these legendary functions have become traditions.

Chinese ‘Year of the Pig’ comes to Harding