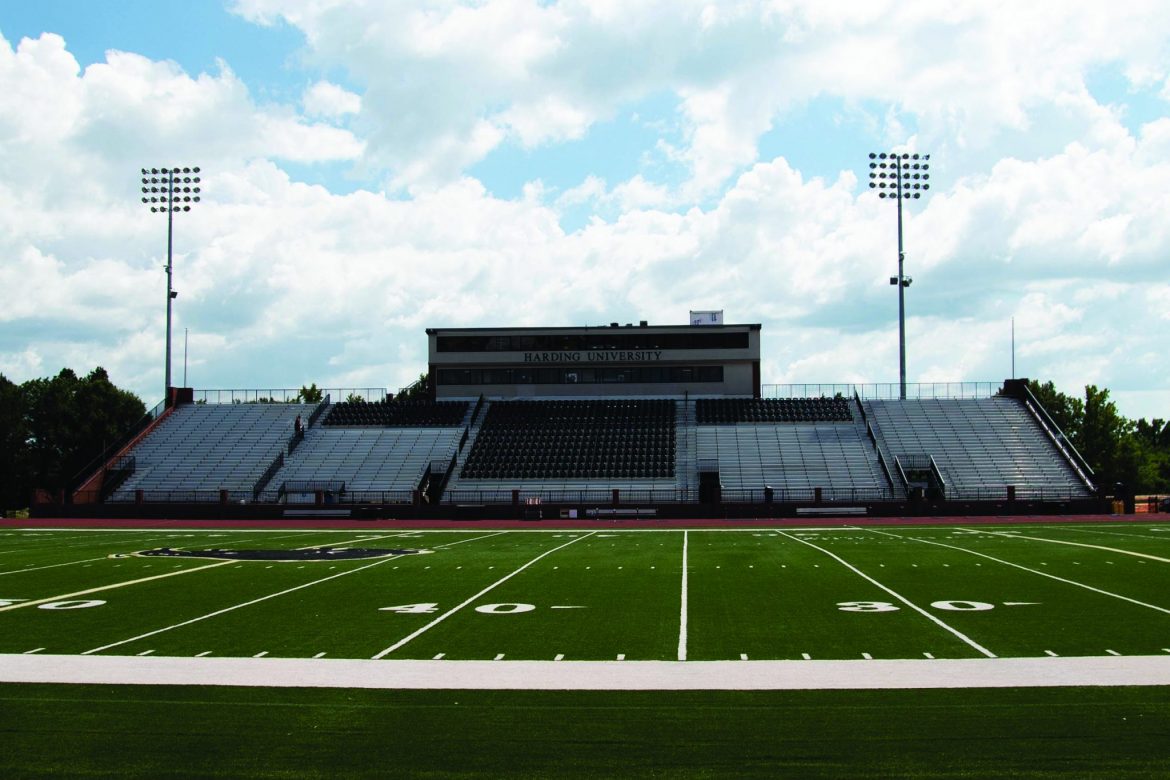 At the convention, different universities discussed and voted on new policies to add to Division II.
“These changes I believe will have positive outcomes and help provide a balanced approach for our student-athletes,” Berry said.

Division II’s motto is “Life in the Balance,” which is at the core of many of the newly adopted policies, specifically the new method of certification. Division II Coaches were previously required to complete a test which covers NCAA rules, but now, they will participate in an interactive online program geared at teaching health and safety alongside traditional rules training.

“I am especially interested in watching how the Division II University [coach’s certification process] will continue to educate all who surround our student-athletes to give us the best practices and tools to assist them,” Berry said.

Harding Athletic Director and Head Men’s Basketball Coach Jeff Morgan said most of these changes will not be very impactful, but a handful of them will benefit Harding’s programs, including changes to camp and practice rules.

One policy change will allow for an increase in allotted time for team activities outside of the playing season. Every sport, except for football, may now spend four hours a week doing team activities, such as practices and film study, a step up from the two hours previously allotted.

Morgan said he is excited for this change because it will have a positive effect on his team’s preseason by giving athletes a chance to get back in shape for the season, instead of just doing weight-lifting and conditioning.

“Student-athletes would rather go work on their sport than go run miles on the track,” Morgan said.“This gives them the chance to work on their craft with their coaches’ help.”

The NCAA also adopted a health and safety survey that is to be completed by the university at the beginning of each year to gauge the health services each Division II school offers.This will allow the NCAA to compare the resources provided by each school and eventually help standardize the student-athlete experience.

Junior athletic training major Caylee Schannuth said she is excited about the new health and safety survey and thinks it will be beneficial to their program.

“That makes our job easier,” Schannuth said. “There is already a preparticipation exam, but having more information on file is always helpful.”

Morgan praised Harding’s staff on the great job they do of keeping up with the athletes’ health records and does not see the university having any problems with the new policy. To view the full list of changes to the Division II sports, you can visit their website, www.ncaa. org/d2.

Key to my heART alley