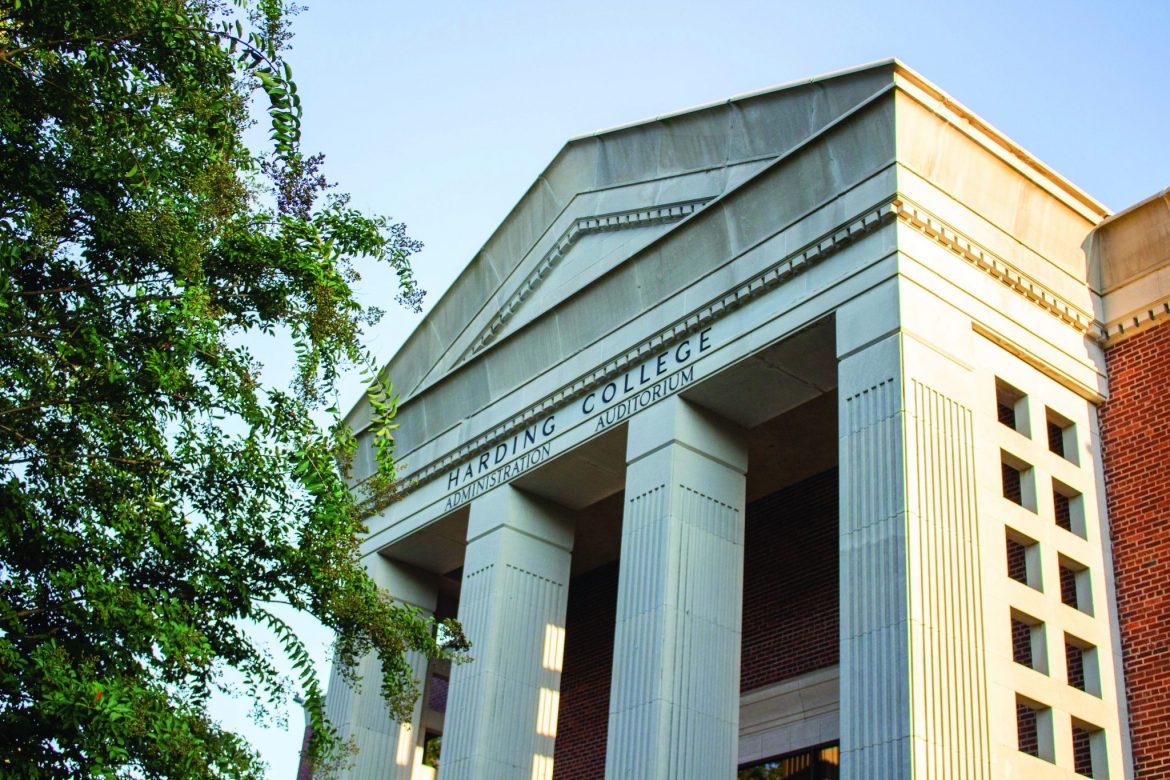 Harding’s course schedule is moving from a three-digit to a four-digit course numbering system in fall 2019, a move that has been years in the making, according to Nancy Tackett, assistant to the provost.

Harding currently operates on the three-digit course system, which has been in place since the university began in 1924, and switching over to the four-digit numbering system, according to Tackett, should help resolve issues students face with transferring credits and scholarship issues.

“In the long run, it benefits students,” Tackett said. “And that was what we we’re after — cleaner records so that people can see things and actually know what they’re doing.”

With the current system, courses that can be taken repeatedly do not show as such. This affects students’ financial aid, which will not pay for courses that do not appear in the course catalog as repeatable. The move will also help Harding’s database work better with other institutions’ databases, as most universities use the four- digit system, according to Tackett.

“If a student takes a chemistry class at another institution and transfers it to Harding, most institutions have those as separate course numbers,” Tackett said. “For instance, chemistry 122, they’ll show as a three-hour course, and they’ll show a separate entry for the chemistry 122 lab with separate hours. [The class] would be transferred in here and it would show as one entry on the transcript because we don’t have them separate.”

Another problem with the three-digit system arises when a course is dropped from the course catalog. Jake Brownfield, director of academic affairs, said that once a course is dropped from the catalog, that number cannot be used again for 10 years, and by switching over to the four-digit system, departments will have more options for numbering courses. Course numbers cannot be reused for 10 years in order to avoid confusion about which courses students have actually taken.

Senior Kanembe Shanachilubwa, the international male representative in the Student Association, is in charge of the academic affairs committee and took part in the discussions about changing the course-numbering system. Shanachilubwa said the change in course numbering will benefit students.

“The issues are going to be minimal; it’s a good idea and it’s a low-risk idea,” Shanachilubwa said. “I don’t think it will cause too much trouble for the students themselves. It will be a benefit for, you know, bookkeeping and clerical aspects of running the university.”

The shift has forced a change of designation for each class in the catalog, and the history and political science department is taking clever advantage of the opportunity. The department will change their American national government class, known as POLS205, to POLS1787, in reference to the year the constitution was adopted.

Brownfield said the ongoing process of making this change, taking place over several years, is nearly ready to launch.

“We’re updating our catalog right now,” Brownfield said. “We have a draft catalog already online that has four digits in there.”

If students have questions, Tackett recommends they talk with their advisor, who has been instructed on the changes and told to review the new system with their students.

Bloom where you are planted