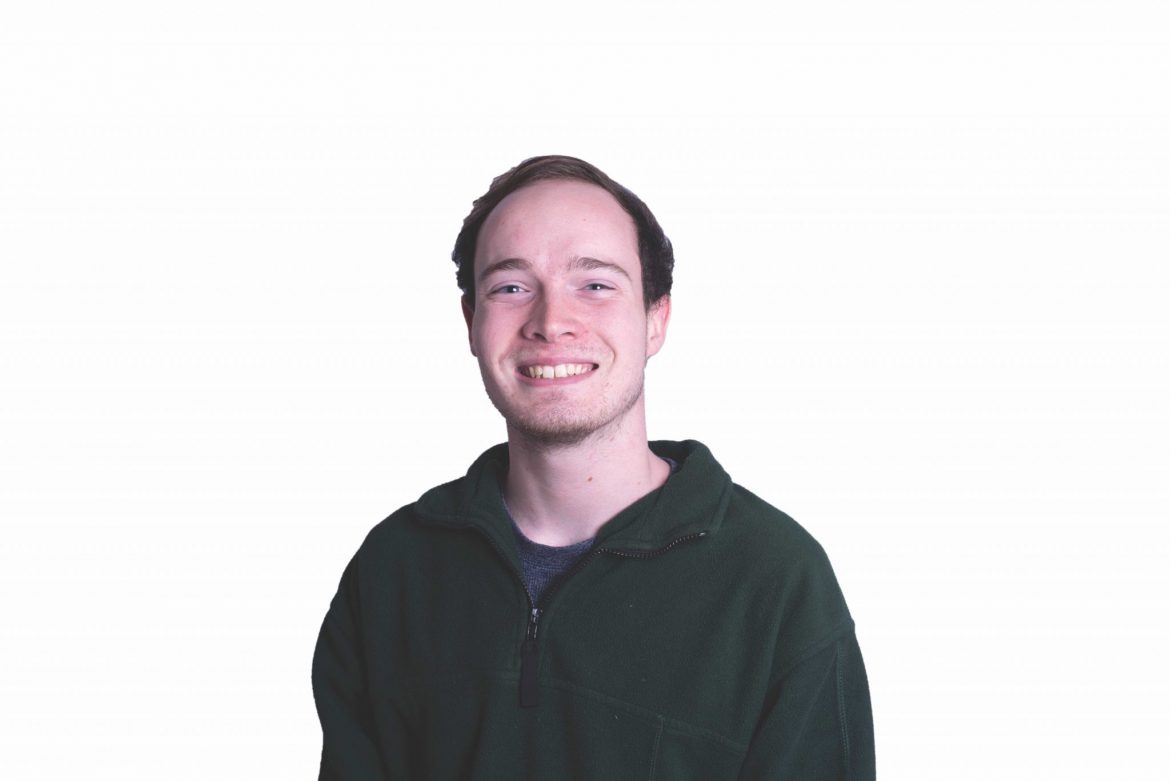 Spider-Man has been a favorite superhero of mine since before I can remember. As an avid fan of the web-slinging hero, I
have loved and fawned over every adaptation of Spider-Man I could get my hands on since the age of four. My first memory of Spider-Man comes from the 2002 movie simply titled “Spider-Man.”

Spider-Man has had three notable portrayals since its live movie adaptation: Tobey Maguire, Andrew Garfield and Tom Holland. Each actor brings something unique and exciting to the role of Peter Parker, but one must be crowned superior.

I have enjoyed all six solo Spider-Man movies in their own ways, but the Tobey Maguire adaptations are undoubtedly the best portrayal of not only Spider-Man, but also Peter Parker. In the comics, Parker’s main motivation to be Spider-Man was the death of his Uncle Ben. Maguire captures this point perfectly in all three of his movies.

In Maguire’s movies, Uncle Ben has a conversation with Peter discussing Peter’s erratic behavior as he, unbeknownst to Uncle Ben, is becoming Spider-Man. Uncle Ben then gave the single greatest line in all of history: “With great power comes great responsibility.”

This quote sets the tone for the whole trilogy as you see Maguire internally battling his relationship with Mary Jane and balancing real life and superhero life. The second movie truly encapsulates the struggle between Peter’s experiences with Mary Jane and his personal life. As a viewer, you witness Peter doing the responsible thing at times and the irresponsible thing at others. You always see the consequences when he does something irresponsible. You see that Spider-Man is a real person too.

In Andrew Garfield’s versions, his main motivation is his parents. His aunt and uncle play no part other than raising him and occasionally giving a quick piece of advice. This narrative is contradictory to the comics in which Peter’s main motivation is his uncle — the narrative where his aunt and uncle are his moral centers, not just his guardians.

Not once in “The Amazing Spider-Man” with Andrew Garfield does Uncle Ben say his famous phrase. The circumstances around Uncle Ben’s death in Garfield’s adaptation are depreciated and provide little reason for Peter to become Spider-Man.

In Tom Holland’s versions, his main motivation is to be an Avenger and to impress Tony Stark. Holland’s adaptation does not even show Uncle Ben once. The storyline jumps straight into the Marvel Cinematic Universe simply appeasing fans who just wanted to see Spider-Man join the Avengers.

Holland’s Spider-Man sacrifices emotional attachment and deep storylines for entertainment and excitement. While Holland does an incredible job of playing Peter Parker, he does not possess Maguire’s and Garfield’s great reasons for being Spider-Man.

I love each of the Spider-Man movies in their own ways, but Tobey Maguire is the ultimate Spider-Man. I think Garfield and Holland made fantastic movies, but neither one of them meets the standards of being Spider-Man as well as Maguire.

Searcy Cinema to renovate in the spring 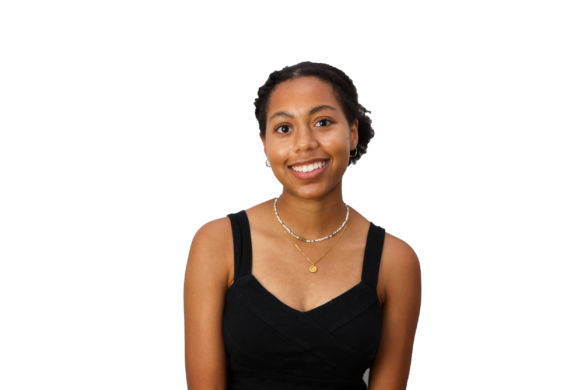