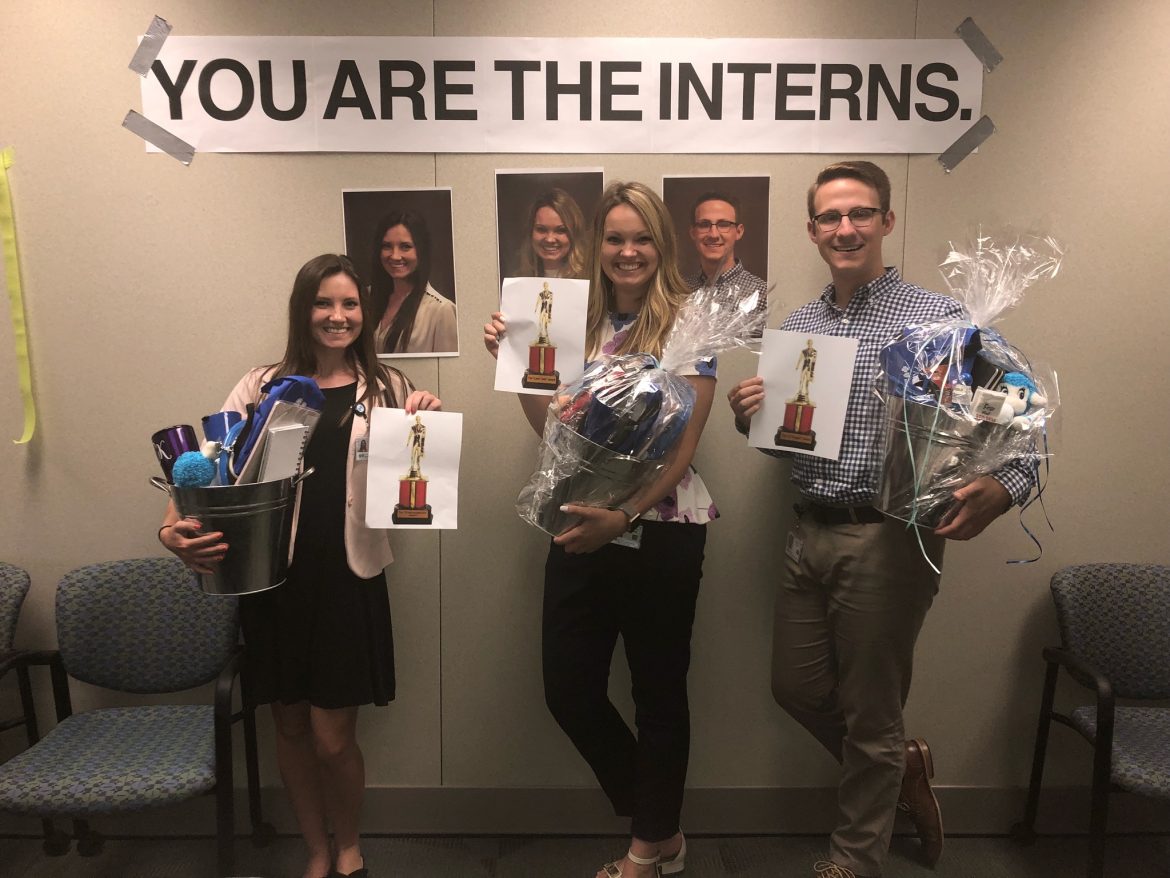 Unpaid internships are a fierce insult to the labor market, to young professionals, to class equality and to companies’ reputations, and something should be done to keep internship providers from not paying valued assets on their team — regardless of whether they’re making coffee runs or making boardroom- level decisions. Unpaid internships must end. | Photo courtesy of Kaleb Turner

Internships have been a rite of passage for students across multiple disciplines for decades. A precursor for what to expect post-grad, the usual semester-long stints at companies, nonprofits and government offices fall privy to a large number of stereotypes: in-house Starbucks barista and walking drink carrier, commander of the third-floor printer-copier- fax machine and all-around “do this because I told you” peon.

Perhaps even worse than the coffee-toting, paper-printing, errand-running caveats which are cast upon the thousands of 20-somethings across the world is that interns are usually not paid.

Unpaid internships are a fierce insult to the labor market, to young professionals, to class equality and to companies’ reputations, and something should be done to keep internship providers from not paying valued assets on their team — regardless of whether they’re making coffee runs or making boardroom- level decisions. Unpaid internships must end.

The financial state of my three internships have all been positive, and I’m so thankful for those opportunities. My internships have placed me in higher education, a consulting firm and an insurance company, and in all three arenas I’ve found competitive pay — and then some. They provided lunch on a regular basis, celebrated my summer birthday, hosted professional development workshops and tasked my peers and me with meaningful work. My internship with the insurance company even held an investment and retirement workshop; they cared so much about paying and investing in us that they advised us on finances that would affect us 40 years down the road.

For many of my peers,however,the experience isn’t the same.

If you consider that many popular internships are housed in New York City, Los Angeles, Chicago and Washington D.C., it’s easy to see how quickly an unpaid internship’s financial burden can discourage a college student. As the cost of living continues to rise and remains high in these sought-after internship cities, many college students do not even have two pennies to rub together.

By making an internship attractive with competitive salaries, a company can cast wide their nets for applicants. In turn, the level of recruited talent increases tenfold, and the company can push their interns to bring more to the table. When companies invest in their interns,the interns invest in the company.When companies cheapen their internship experience, interns are less inclined to care and tell others that their experience was profitable — literally and figuratively.

More so than any other argument, unpaid internships are a slap in the face to class equality and diversity in a company’s intern class and future. By not paying interns, companies limit the pool of applicants to only those who can afford to live for four months in a big city without constant income. Companies limit the pool of applicants to middle- and upper- class students, leaving those at the bottom of society’s unfortunate class structure without an opportunity to bring meaningful ideas to the table and without an opportunity to bolster their professional experiences. Unpaid internships insult the talent of those who can’t afford their consequences, and they jeopardize diversity of class, race and talent in a company’s Rolodex.

Interns should be paid, and it’s time for companies to realize they can’t keep getting by without paying their interns.The future of talent and diversity in the labor market depends on it.