The Razor’s Edge of Masculinity 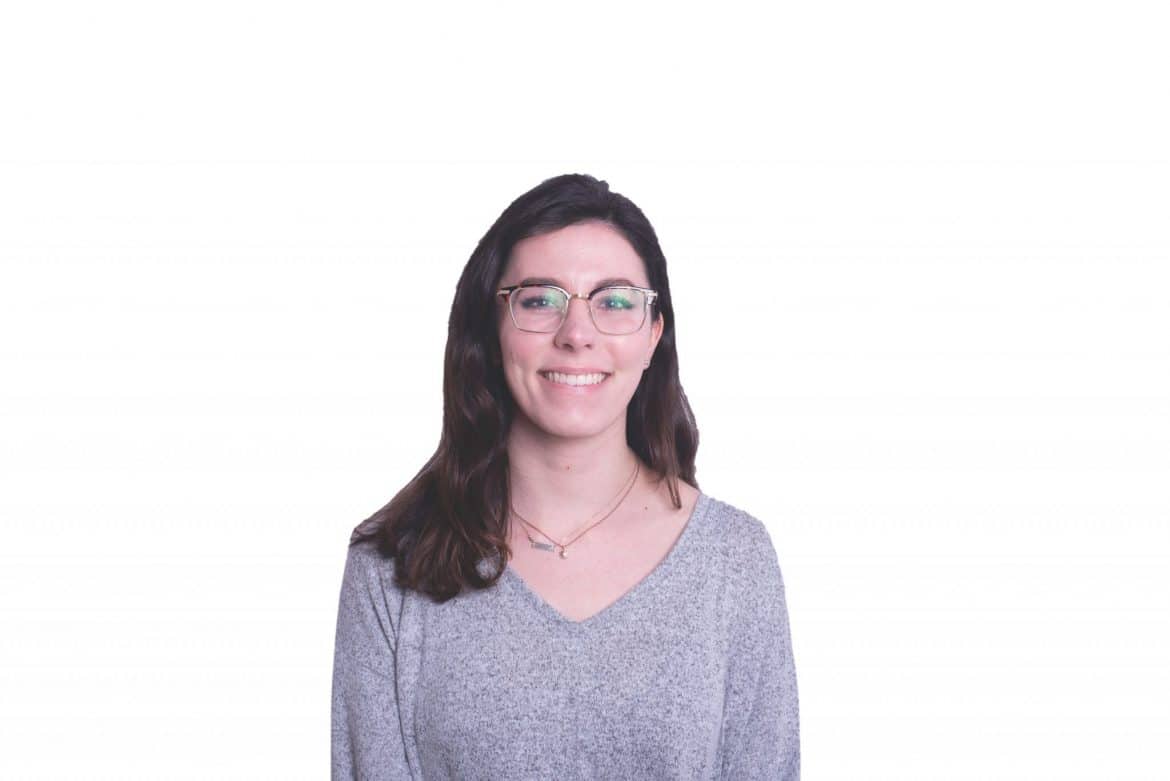 What does it mean to act like men? How are men defined in our minds, in our faith and in our culture? A recent ad by Gillette called, “We Believe: The Best a Man Can Be” has added to the nationwide discussion of the reputation and role of men in our society. “Toxic masculinity” is a term often used to describe unacceptable male behavior and it is often understood to be the product of men who feel this behavior lies within the parameter of “being a man.”

The words bullying, sexual harassment and toxic masculinity are listed immediately at the beginning of the Gillette ad, followed by the phrase, “Is this the best a man can get?” The ad continues through a narrative listing issues and asserting that these behaviors have gone unchecked because of jokes and excuses, including the old saying, “boys will be boys.” I applaud Gillette for their message in this ad of believing in the best of men and for calling men to say and do the right things. But I am disappointed in the tone of the ad, especially considering the condemnation of men that we often hear in the media. I would have loved to have seen the ad include the same positive messages without feeding the current social attitude that these negative behaviors stem from a surplus of masculinity rather than unstable and underdeveloped masculinity.

I believe God intended to make men with a desire to be strong and independent. I hate to think that young men growing up today may feel self-conscious about wanting to be a protector and a provider because some people interpret those desires as self-serving. Masculinity is not a trait to be controlled or stifled in order to avoid unacceptable behaviors. Godly men should take pride in their ability to be strong and steadfast leaders and to protect and support their brothers and sisters. And men who find their strength and their guidance in faith know this power God gives them comes with a responsibility to not misuse their influence or lead other men to treat others as less-than.

Being masculine in the U.S. is often seen as a stumbling block rather than an achievement. A call for awareness of misconduct has been degenerated by some into an attack on gender roles for both sides. Many men feel that they’re walking a razor’s edge, afraid that their very nature may betray them. But the nature of man isn’t evil and oppressive, and those who are should not be seen as men. We need true men in leadership, in service and in families — men who can rise to their roles and set a standard of action that reflects the kindness and the strength of our creator.

“ … Be strong, and show yourself a man, and keep the charge of the Lord your God, walking in his ways and keeping his statutes, his commandments, his rules, and his testimonies … that you may prosper in all that you do and wherever you turn.” 1 Kings 2:2-3