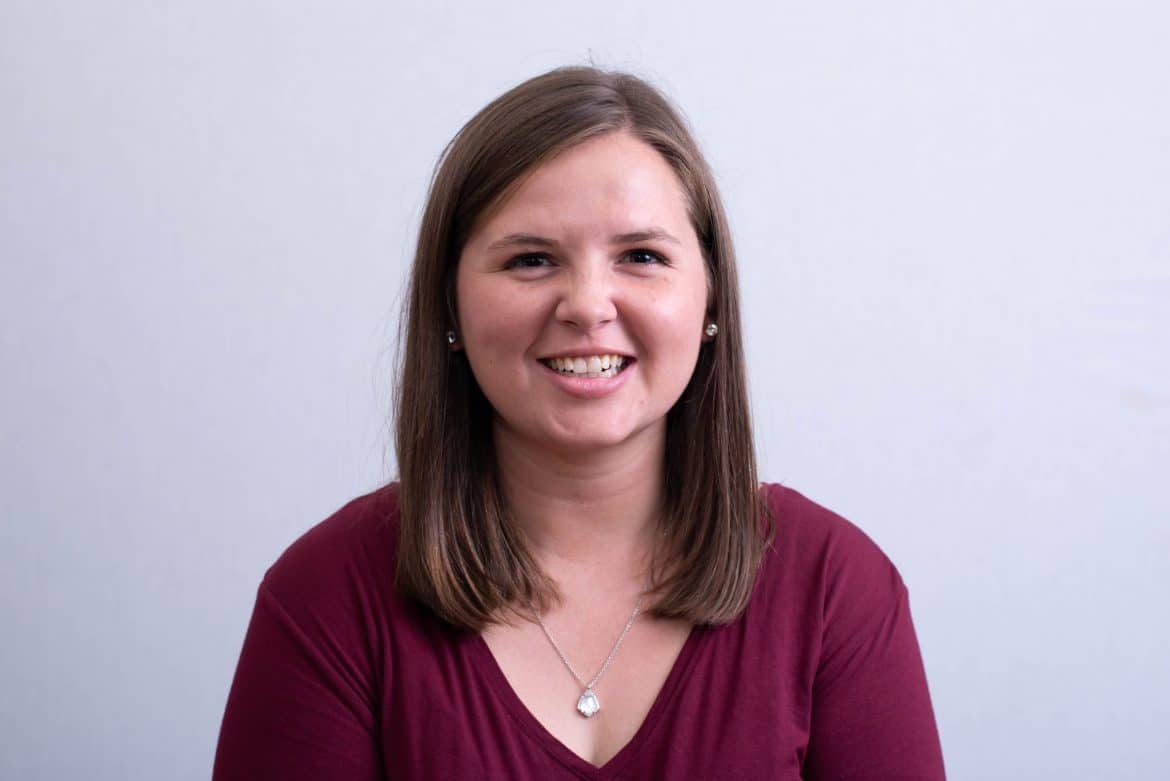 I stood frozen at the front of the classroom, mouth open in utter shock. Staring back at me were 24 pairs of merciless eyes, offering no assistance as I remained rooted to the spot with nowhere to run and nowhere to hide. It was the first Tuesday of the semester, and things were obviously not going well.

Let’s rewind a few moments. Three friends and I walked into the McInteer building with all the confidence in the world as we made our way toward Bible class. We were cutting it a little close on time, but by no means were we running late. As juniors, we had simply gotten over that innate need to arrive 10 minutes early to every class on the first day.
We climbed onto the second floor of the McInteer, thankful that our class wasn’t up that dreaded third flight. The hallways were quickly emptying, but we strode toward room 226, unconcerned. I reached the door first, threw it open and waltzed inside with no cares whatsoever. Within two steps, I knew something had gone terribly wrong.

With the door at the front corner of our small classroom, we were all standing right beside our professor, who was standing in front of the silent room of students, already in full lecture. My face grew warm and I muttered an apology as I turned to drop into the nearest seat — there were none. Twenty-four chairs sat 100 percent occupied as my friends and I stood stranded at the front of the classroom that seemed to be closing in on us.

Our professor asked doubtfully if we were in the right room, and we quickly assured him we were. He did a quick headcount, declared he would be right back and promptly left the room. We stood uncomfortably in front of our peers who stared back, notebooks open and pens poised to continue their diligent work. I glanced at my phone to verify the time — it was 11:28 a.m. For some reason, I thought the best way to defuse the silent tension in the room was to declare, “It’s 11:28. We are NOT late!”

It didn’t work that well.

Within minutes, our professor returned and informed us all that we would be moving next door to a bigger classroom. The excessively early students slowly began packing up their things and gathering their coats as my friends and I (who, I repeat, were not late) dashed out of the room. We watched sheepishly as our peers filed in to the next room, all because four procrastinating students had waited until the last minute to arrive. Blissfully, class finally got rolling five minutes later.
It’s a common misconception that as we spend more time at college, we stop having humiliating first week of school moments. During the first week of your first year, it’s totally understandable to walk into the wrong classroom or get completely turned around as you search for your next class. But by your sixth semester as a college student, surely you’re past all those awkward blunders, right?

In a perfect world, maybe that would be the case. But we don’t live in a perfect world, and I am far from a perfect person. Awkward moments are something we never outgrow, and personally, I’m thankful for that. After all, we all need a humility check every once in a while.

So whether you’re a freshman or a super senior, embrace the awkward. It’s pretty inevitable. You can wallow in embarrassment from a faux pas, or you can laugh and learn from it (and maybe even turn it into an opinion article).

The healthy side of masculinity

Just the Clax | Hail to the Chief