Home Opinions The healthy side of masculinity

The healthy side of masculinity 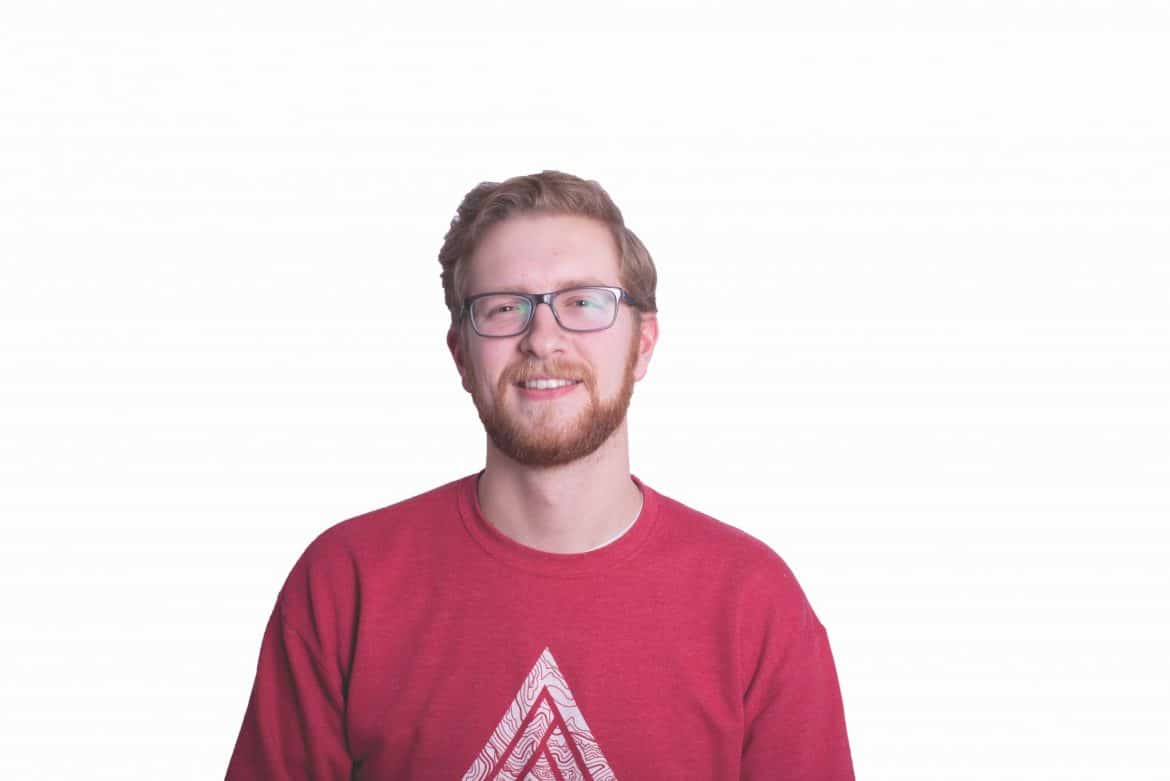 Is this the best a man can get? Can we do better than sexual harassment and bullying? Gillette’s new commercial “The Best Men Can Be,” says, “We can do better.” Toxic masculinity is discussed at length in many circles today, but there are still some misconceptions about it.

Masculinity is not inherently toxic. In fact, masculinity is what has driven many men to do amazing acts of service and justice. Many men go into services like the police force or firefighting because they have a deep-seated desire to fight for those who are unable to fight for themselves or rescue those who are unable to save themselves. This is healthy masculinity in one of its finest forms. Healthy masculinity creates men who are secure enough in themselves to be able to stand up against injustice like sexual harassment and bullying despite the amount of backlash that might come from those that choose not to fight against those issues.

Gillette shows this side of masculinity in their commercial. While some have reacted negatively to the new ad, its purpose is not to accuse every man of sexual harassment, toxic masculinity and bullying. The guiding principle of this commercial, which is shown on screen at the very end, is this, “It’s only by challenging ourselves to do more that we can get closer to our best.” Its aim is not to reprimand, but to encourage men to aim for perfection because this life is not only about our own individual journeys but the effect we have on those we encounter on our journey. Gillette shows this towards the end of the film using the young boys who observe their fathers. One of the most important effects we have is on the younger generations, because whether we like it or not, they are watching us to learn how to act. It’s best we leave a good example for them to follow.

One hot-button issue this commercial brings up is sexual harassment. A big part of our job as men in this arena is the way we treat women. The apostle Paul gives us a beautiful guide to the way men are to treat women in Ephesians 5:25-33. He is specifically referring to husbands and their wives, but the principles can be applied more broadly. To paraphrase, Paul tells men that we ought to show love and respect to women in a way that makes them more holy, to be willing to give up our lives for them and to love them like we love ourselves. Notice he does not suggest we look at them and think, “That’s a nice set of body parts that I’d like to take advantage of.”

Women are more than just their looks and the way their body is presented. They are not to be the victims of locker-room talk where men discuss the things they’d like to do to them or their favorite part of their appearance. This is why in the commercial, the man at the pool party stops his friend when he says to a girl, “Smile sweetie,” and the man on the street stops his friend when he tries to go after the attractive girl walking by. Both of these scenes are testaments to the fact that women are more than just body parts.

As a former resident assistant in two men’s dorms, a member of men’s social club Beta Omega Chi and a leader of a men’s Bible study, I love this short film. It perfectly portrays the challenges and shortcomings of today’s masculinity while encouraging us to thirst for justice. May we all soften our hearts enough to be challenged and convicted by this message which demands greater love and respect for ourselves and others.

An Ode to Nancy | Sticky Fingers