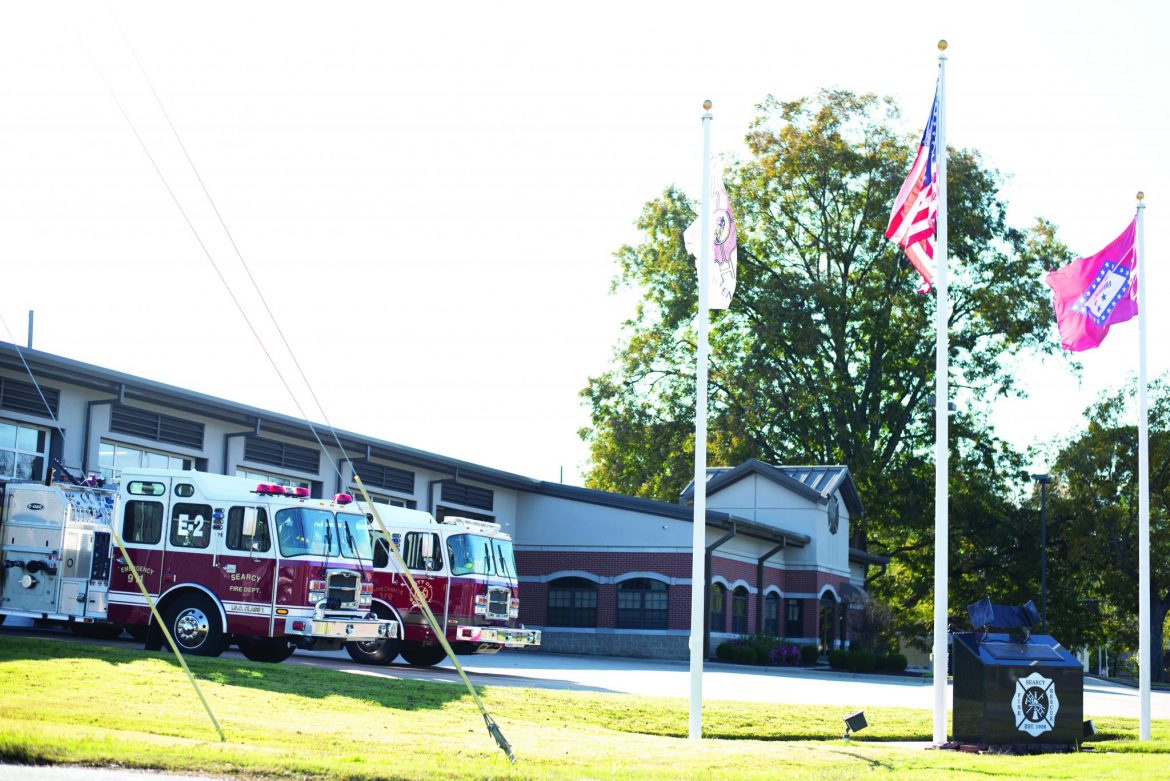 The Searcy Fire Department began working with private medical company North Star in May 2018 to respond to medical emergencies within the city. The partnership was created so trained personnel covering a greater area of Searcy could manage initial responses in emergency situations.

Battalion Chief Eddie Hollis said there is no set pattern in the number of medical calls received each week, although there have been 10 clinical saves using automated external defibrillators (AEDs) in response to heart attacks since the partnership with North Star began. Hollis said if the fire department can arrive on scene first, then there is a greater chance of survival in just a small window of opportunity.

“It’s all about saving lives,” Hollis said. “We met with North Star, and they loved the idea of us assisting them in this. We are there to help support them, and they support us. We work really well together.”

Hollis said the collaboration with North Star also allows them to bring in medical units from Beebe, Heber Springs and Bald Knob.

“We wanted to help the citizens of Searcy,” Hollis said. “We have trained [emergency medical technicians] (EMTs) with AEDs, and if there is a medical emergency a block from us, it would stand to reason that we should go and help that person.”

Fire Department Lieutenant Corbry Swain said that 10 years ago, because North Star gained more ambulances, the fire department’s role in responding to normal medical emergencies turned more into dealing with primarily trauma situations. Swain said the fire department personnel are trained to an EMT level with several advanced EMTs, all operating under the scope of the first responder level.

“We are able to get on scene to provide basic care immediately,” Swain said. “More hands are always better, and our hope is that the earliest intervention with CPR and defibrillation helps a person’s chance for survival.”

Swain said their EMTs will often ride in the back of the ambulance because North Star usually sends only a driver and one paramedic to the scene. Sometimes they reach the scene before, after or at the same time as North Star, but according to Swain, having a supportive role during cardiac arrest or CPR can make all the difference.