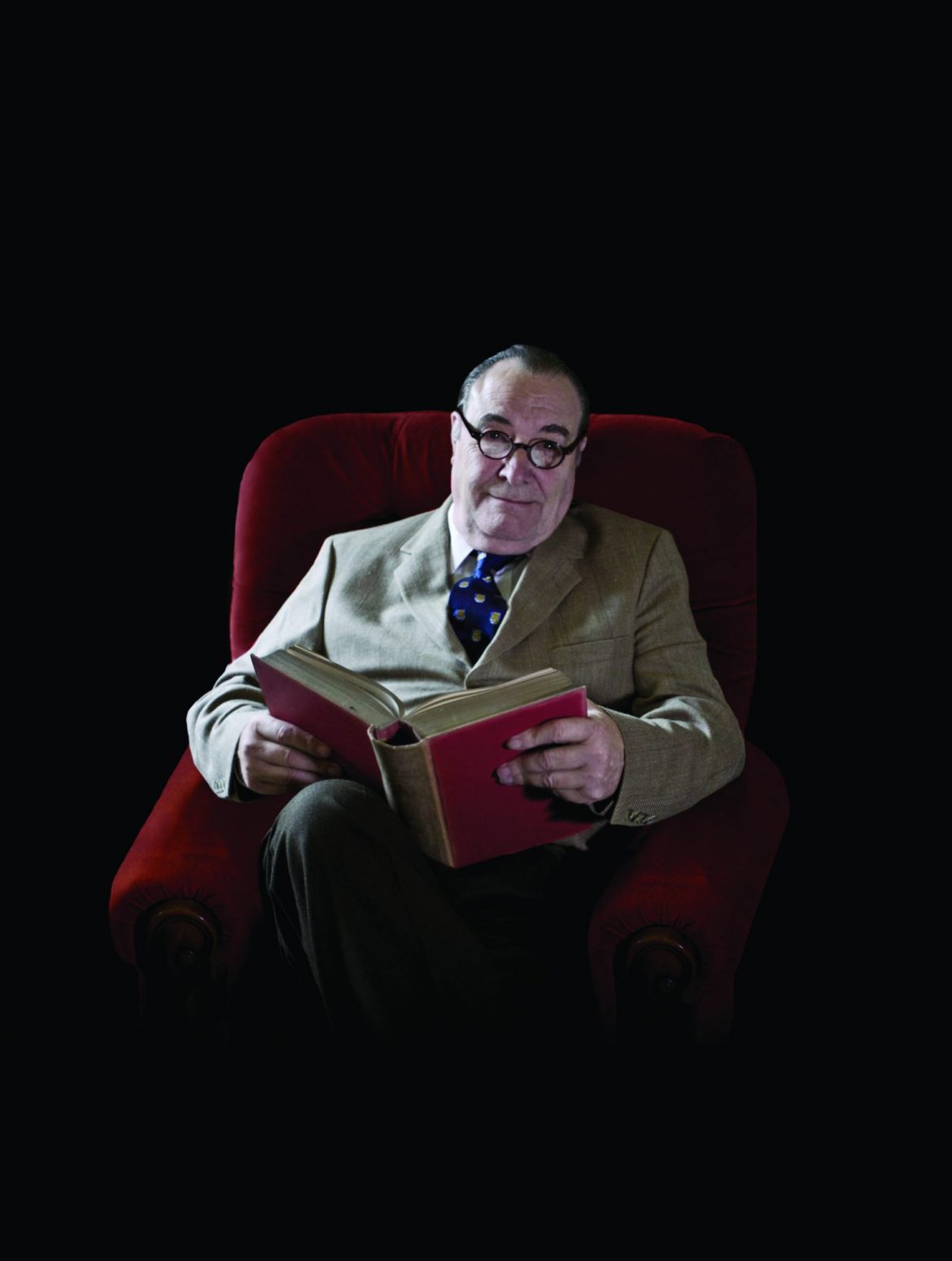 Keeping in theme with the 2018 Harding Read, “Mere Christianity,” the American Studies Institute (ASI) and the Arts and Life Performance Series are partnering to host this year’s C. S. Lewis Festival from Nov. 5-10.  The festival will feature ASI Distinguished Lecturer, biographer and award-winning author Devin Brown, who will be followed by a panel discussion with Lewis’s stepson, Douglas Gresham. The festival will also feature David Payne in An Evening with C. S. Lewis, in which he will portray the renowned author.

Jay Walls, director of the Arts and Life Series, said Payne has been to Harding twice before, and it worked out perfectly with the ASI speaker that he would be back again for the C. S. Lewis Festival.  Walls said because Payne plays C. S. Lewis on stage, it resonates well with an audience and gives the closest feel to the real C. S. Lewis that can be found. Having studied the details of Lewis’s life, Walls said it is almost as good as having him here.

“C.S. Lewis was a great author and an even greater man, but many people still don’t know about him or his legacy,” Walls said. “I’m very pleased that we have the opportunity to help more citizens of Searcy to learn about Lewis and his writings and to see a dramatization of his faith in the God that he served.”

“I really hope to learn more about the man behind all the books we read,” Brown said. “Especially since this year the Harding Read is ‘Mere Christianity,’ we’ve been covering that in a lot of our classes. … I’m just excited to find out more about the person he was.”

ASI Executive Director Kim Kirkman said she researches potential speakers and works with their agents to see if they would be a good fit for the program, and after searching for an expert on C. S. Lewis, it seemed Brown was a good fit for the community.

“It was through working with Dr. Brown that he connected me to Douglas Gresham, stepson of C. S. Lewis,” Kirkman said. “I am thrilled they will be here together.”

Kirkman said other activities have been planned to coordinate with the ASI, including the on-campus showing of the movies “Shadowlands” and “The Space Trilogy,” which are books by Lewis. The movies will be donated to local middle schools and the White County Public Library.

Vice President for University Communications and Enrollment Jana Rucker said she wants to maximize opportunities with the festival to get involved with the community. Rucker said her idea for the C. S. Lewis Festival came about because of timing with the ASI lecture and Payne’s presentation as well as keeping in theme with the Harding Read.

Rucker said not only will this be the peak for the Harding Read, but the festival will also be a great opportunity to give back to the community alongside the free Rialto showing of the animated version of “The Lion, the Witch and the Wardrobe” at 4 p.m. on Saturday, Nov. 10.

“The more we hear about C. S. Lewis, the more we find out that he was a fantastic person, having a spiritual bend and being a revered author,” Rucker said. “The thread of this festival pulls together the versatility of his writing in children’s books and with ‘Mere Christianity,’ making this all a greater way to appreciate his work.”