Home Lifestyle Jam out at the Jamboree

Jam out at the Jamboree 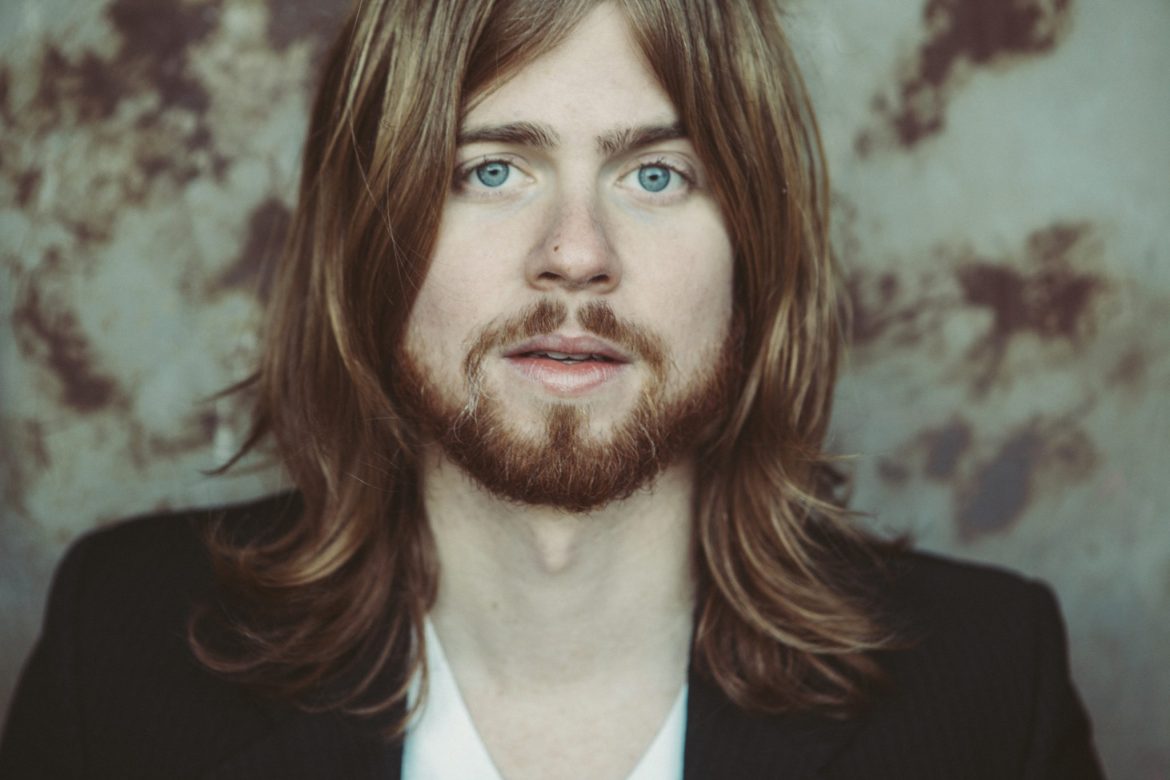 KIBO Midnight Oil Coffeehouse is hosting the Apple Jamboree from 6-9 p.m. on Saturday, Nov. 3. The Apple Jamboree is replacing the Harvest Moon Festival that was set in September but was cancelled due to inclement weather.

This is the first year Midnight Oil has hosted the Apple Jamboree. Midnight Oil has teamed up with Harding Campus Activities Board (CAB) to put together the event. The free event starts at 6 p.m. and the music will begin around 6:30 p.m.

“The night is mostly focused around music and apple treats,” Eric Mount, Midnight Oil manager, said. “The vibes of the music are going to be very well coordinated for this time of year with it being an outdoor event. Getting people outside around the KIBO stage while the trees look the way they do — it will feel like a fall music festival and that is what I am most excited about.”

Performers include Cheyenne Medders from Nashville, Dawson Hollow from northwest Arkansas and Andrew Leahey & The Homestead from Nashville who are headlining.

“We want to engage people and have events here because, ultimately, a coffee shop is a place where people gather, and that is something we are good at and have the space for,” Silas Hall, Midnight Oil barista, said. “So we want to use that as much as we can. It’s why we added all the extra outdoor seating and stage …The Apple Jamboree is for people to come and have a good time.”

According to his website, headliner Andrew Leahey’s mulit-instrument talents have allowed him to play on the stages of Elizabeth Cook, Rodney Crowell and Drew Holcomb.

The event is set to be outside, but weather could change that. Event coordinators said to keep an eye on the CAB and Midnight Oil social media accounts in the event of inclement weather. There will be apple/fall-themed foods, treats and coffee. Between the different acts, there will be a few activities such as an apple toss for people to participate in.

The event, originally called the Harvest Moon Festival, was scheduled to happen on Friday, Sept. 21, during Harding’s family weekend. However, due to bad weather, the event was cancelled.

“I’m pretty eager to see how the Apple Jamboree turns out,” senior Sydney Warren, Campus Activities Board co-director, said. “We were all bummed when it was cancelled, and I’m glad they got a chance to reschedule it.”