Then & Now: Alumni reflect on Homecoming 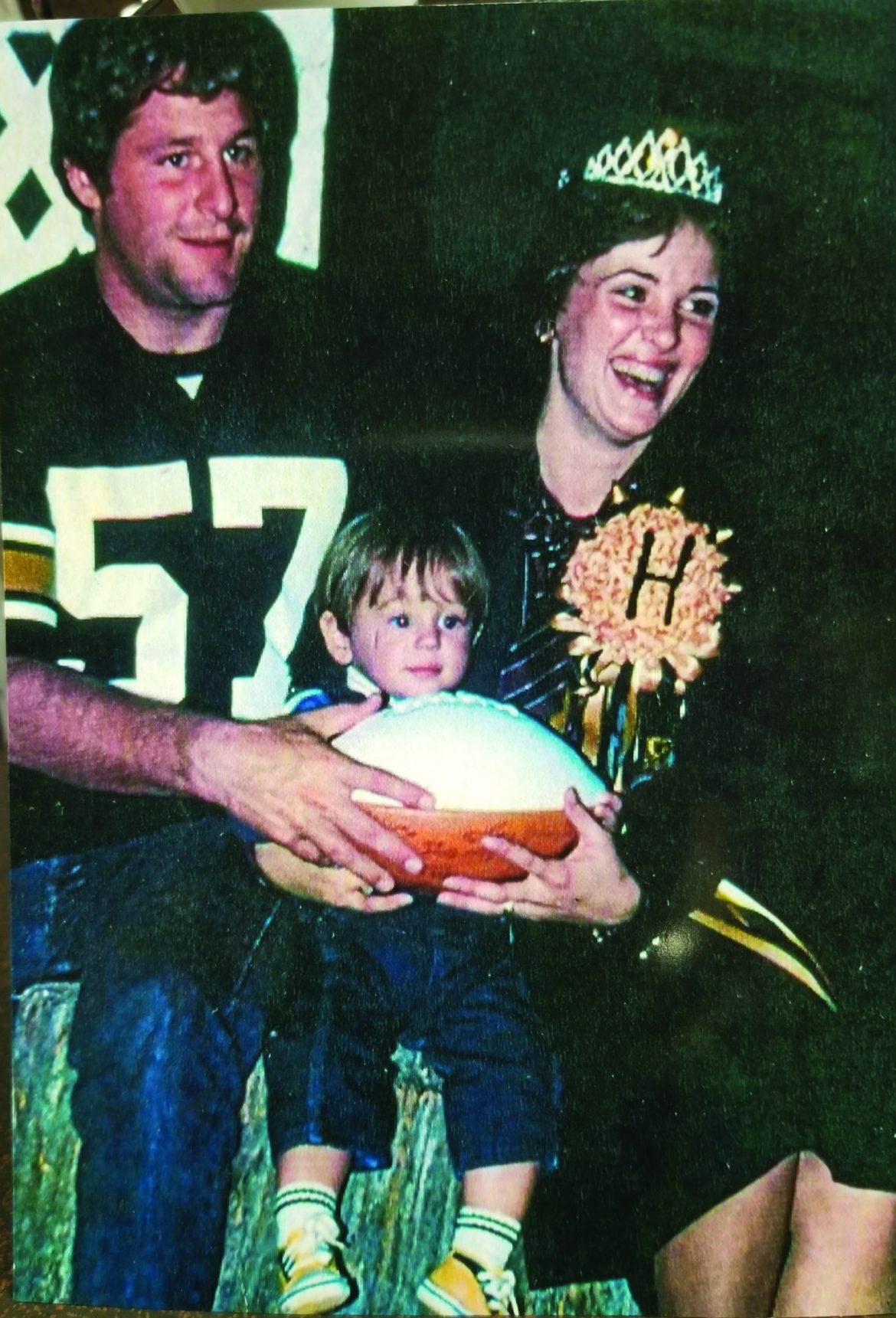 Klay and Lisa Bartee at the 1981 Harding Homecoming, the year Lisa was crowned Homecoming queen. Being only the second married queen to be crowned at Homecoming in the history of Harding, Lisa said, "It was a very special honor to be chosen as a candidate by the football team and as a queen by the school." | Photos courtesy of Klay and Lisa Bartee

Klay Bartee, professor of marriage and family therapy, and his wife Lisa Bartee have been involved with Harding since 1978, when they enrolled as students at the university. The Bartees met the first day of their sophomore year, began dating Sept. 21 and were married July 14 of the next year. Each year, Homecoming festivities offer the Bartees an opportunity to reflect on the impact the event had on their Harding stories.

Klay played football for the Bisons, and Lisa loved attending the games. In 1981, Lisa was nominated by the football team to be a representative on the Homecoming court. To her surprise, Lisa was chosen by the student body as the Homecoming queen.

“It was such an honor, and I did not expect to be chosen queen,” Lisa said. “I was just glad to be nominated and be a part of everything.”

Lisa’s crowning placed her in a unique position among previous Homecoming queens.

Not only was she a student and, for the second time in Harding’s history, a married queen, but had also recently become a mother.

“I believe to this day I am the only queen chosen who had a child,” Lisa said. “Our son, Kris, was about one year old at the time.” 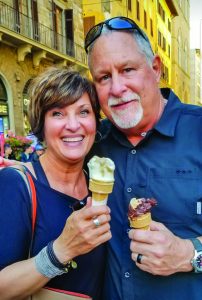 Lisa graduated in 1982 with her Bachelor of Science in nursing, and Klay in 1983 with his Bachelor of Arts in education. Even after graduating, the Bartees remained connected to the Bison football team. Klay coached the team for 23 years until retiring two seasons ago. Today, he remains on Harding’s staff as a professor in the marriage and family therapy program and counselor in the counseling center.

“Thankfully, they still let me hang around on game day,” Klay said.