Players Only | the ‘old guys’ 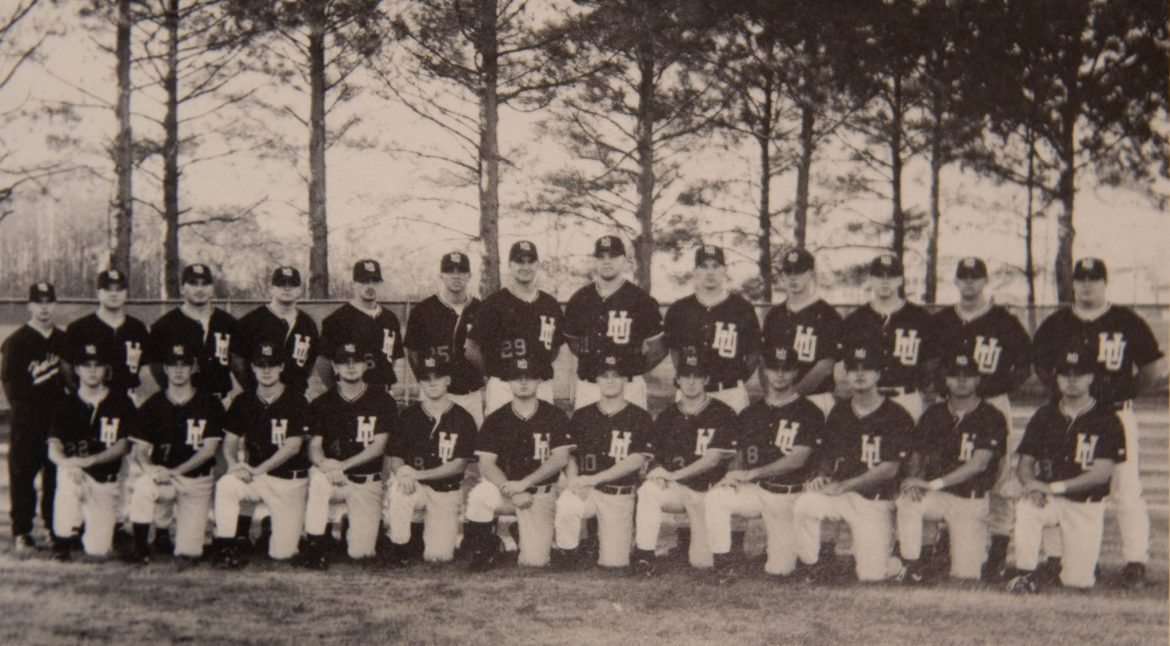 “Players Only” is a special column, written by Harding athletes. In this week’s column: Harding baseball alumnus David Rampey reflects on why the Bison alumni game is important to him. During the time I was playing as a student athlete, I looked forward to the alumni game. At that time, we actually played the “old guys.” I remember the kinship formed with those that came before us and them still putting up a great fight. I looked forward to meeting them, talking about their “glory days” and their encouragement for the upcoming season.

For years after I graduated, there was no alumni game. I desperately wanted to go back and do what the alumni had done for me. Finally, [Head Baseball Coach Patrick] McGaha rekindled the tradition, and I was all in. I had not been back to Harding since I graduated. The first time I came back, I was in awe of what the program had been up to. Jerry Moore Field was no longer an afterthought, but a beautiful representation of baseball in its purest form. The facilities were impressive— the kind I dreamed of while playing. Those of us that played together laughed all day of what we used to play on, how we had to soak up the water after a rain with egg crates and five-gallon buckets for hours just to be able to play that afternoon. Now, it’s a complete and utter source of pride to say I once played here.

While playing, I quickly realized I was now one of the “old guys,” but so was everyone else. I’ve seen 22-72 year olds competing fiercely on that field. I literally had more fun that day than I’d had in 10 years, regardless of what kind of a fool I made of myself. I was able to see some of my old teammates, coaches and even a few fans from yesteryear and relive for a short time what it felt like to be 20 again. The comaraderie was special. Baseball gives you that and so much more.

Every year, I circle that date on my calendar and nothing gets in my way. You never know who might show up that you haven’t seen or talked to in years. Or you might not know them at all, but that changes in minutes. The current players and coaches are there to watch and laugh and support alongside you. On occasion, they might even humor you and say “great play or hit.” They listen intently to your stories (not sure if they believe all of them or not), and at the end of the game, we circle up, give a few words of wisdom and encouragement to the players and coaches and then do what very few programs are noted for: pray. What a special place, time and event. I encourage all past Bison baseball alumni to come and share in this extraordinary bond that has been created by our sport and our University. You won’t regret it.

Hidden features of the Brackett Library