Let the voices be heard 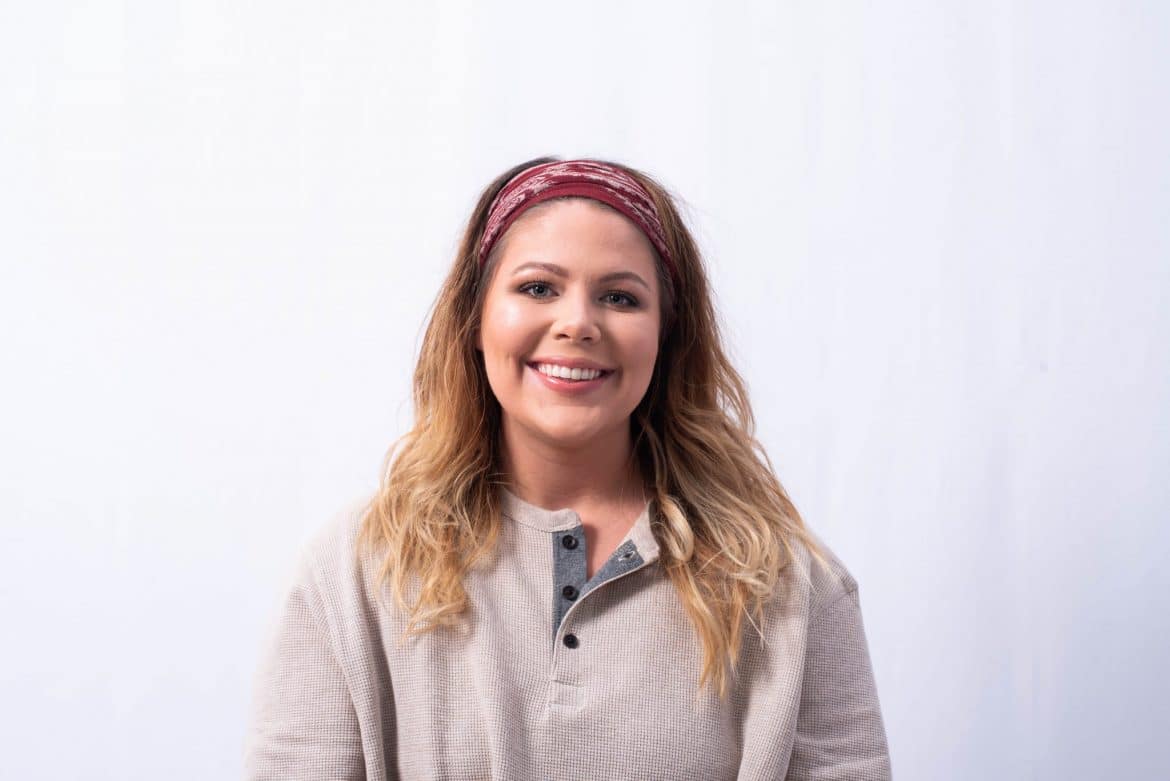 To view the opposing viewpoint of this article, follow this link.

I was fortunate enough to grow up in a home that allowed me to express my opinion, share my perspective and have an equal say along with my brothers. But that feeling of acceptance always changed when I walked into the doors of a church. I noticed when I wasn’t allowed to say a prayer, lead a song or read a scripture. I noticed when I was teaching in the nursery at 14 and none of my male friends were there. I knew, even at a young age, that my voice was not going to be heard as much as that of my male peers.

Last week, our chapel was dedicated to the younger generation. Although I see the value in raising boys to become leaders, I wonder how that makes women feel, who are not allowed to lead in chapel or church — who have studied, worked and earned the same degree as the men that stand on stage. I believe it is beneficial to teach our young men leadership roles, but what are we telling our young women at the same time? My friends who have graduated from Harding — many with the same degree as their male peers — have been unable to find jobs in ministry because of their gender. I understand the scriptural basis for male leadership, specifically in Ephesians 5, 1 Timothy 2 and 1 Corinthians 11, among others. With that in mind, though, have we taken these verses and overlooked the ways in which women served alongside men in the Bible?

Throughout Jesus’s ministry, we see women being empowered through and by him. According to pastor and author Kris Vallotton, Jesus was a “counter-cultural radical.” Our first evangelist was the woman at the well; the first witnesses of Jesus’ resurrection were women; and, in the Old Testament, women saved cities and nations. I believe we are all created in God’s likeness, in his image. God must be and is part male and part female — masculine and feminine. We cannot diminish an opportunity to hear a woman speak because, in doing so, we silence the voice of a beloved child of God.

I approach this topic knowing I need to listen, learn and study more. Nevertheless, everyone’s voice has value and should be heard. I believe God put me on this earth to speak of his love and his truth, whether that is in private or to a large audience. I do not personally see myself being a leader of a congregation, but I want the women who have worked for that opportunity to be given an equal playing field. If we agree that the Lord’s kingdom should extend throughout and restore the earth, how can we shy away from an opportunity to hear from women, the other half whom God has spoken into existence? Are we truly doing everything possible to reach out to the ones who are in need of Christ’s love? I’ll leave you with this quote from Kat Armas: “If women were crucial in leading Jesus’ movement in the very beginning, why wouldn’t they be as crucial in doing so now?”

To view the opposing viewpoint of this article, follow this link.