Home Lifestyle Save well at Madewell

Save well at Madewell 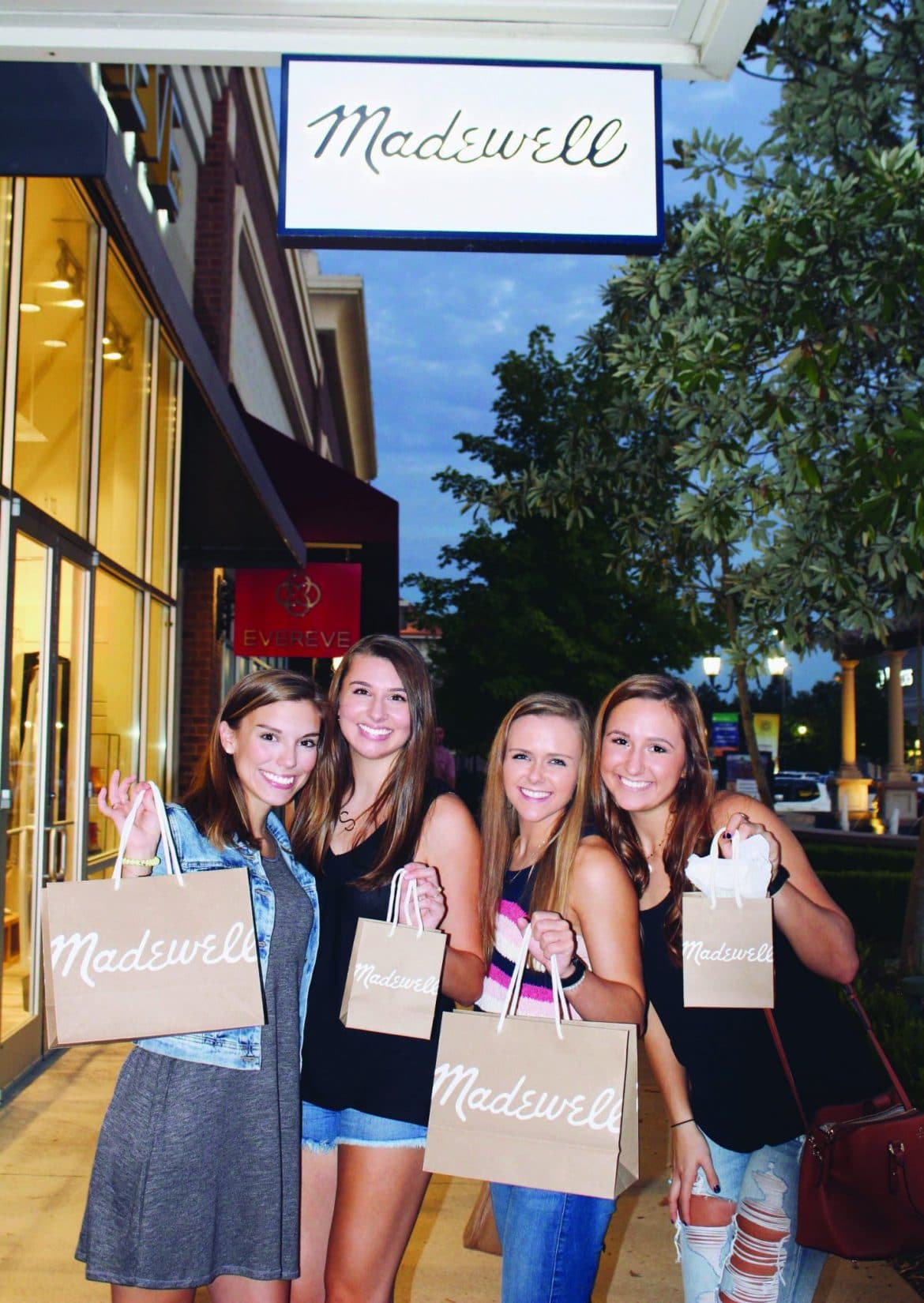 The parties took place at the Promenade At Chenal shopping complex an hour after closing, so the store was closed to everyone except the club of the night, according to sophomore Jessica James, Ju Go Ju’s historian. Everyone who attended received 25 percent off and received styling help from the Madewell employees.

“I loved it. They had a style that I wasn’t used to; it was a very prominent style,” James said. “It will definitely be a store that I’ll stop in every time that I go to the Promenade now.”

According to senior Haley Carr, Ko Jo Kai’s president, the parties were also tailored to each club. At the front of the store, there was a sign with each respective club’s name on it, and the refreshments were in each club’s colors.

“It was a great bonding experience for us as a whole,” senior Lilly Kate Philbrick, Ko Jo Kai’s vice president, said. “I’ve always loved Madewell, but the fact that they were the ones that reached out to us made me love them even more.”

Madewell opened their Little Rock location in 2017. According to the Events Coordinator for the Little Rock location, Maddy Meigs, they have been trying to create brand awareness because the company is new to Arkansas. Reaching out to Harding’s social clubs with the idea of a shopping party was one way they chose to do that.

The store has already started communicating with other social clubs about scheduling shopping parties as well, according to Meigs. There are no requirements for a club to have a shopping party.

“We are totally open and really excited about continuing to do shopping parties with people from Harding,” Meigs said.

Making the most of a Searcy Fall Break