Home Lifestyle Making the most of a Searcy Fall Break

Making the most of a Searcy Fall Break 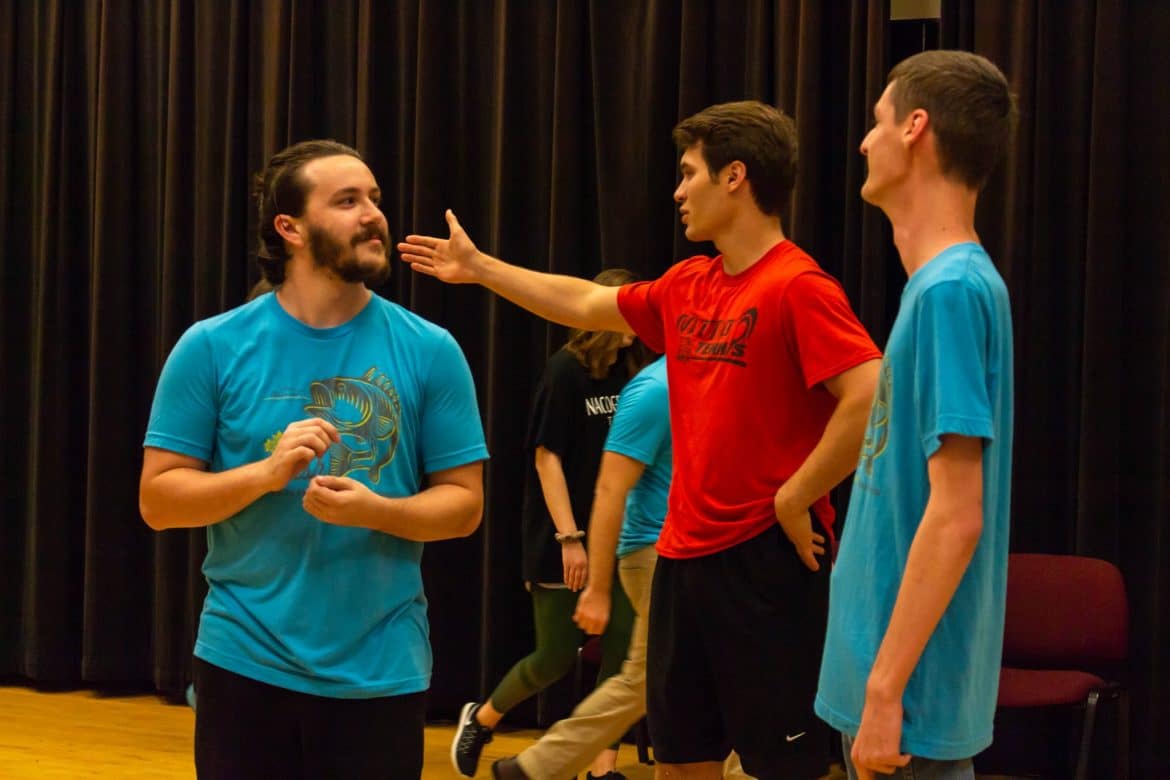 Students give up their fall break to rehearse, practice and check rooms

While many students will take advantage of the long weekend provided by Fall Break on Oct. 12, several groups on campus do not have the opportunity to leave because of long-term commitments.

Sophomore theatre major Maxwell Ross said days spent on campus last Fall Break were some of his favorite because of the time spent all day with the Homecoming musical cast. Ross said the cast will run dry rehearsals this break, which incorporate set, lights and microphones, being the first time these pieces of the show are added.

“Shows require dedication and repetition. The extra time we have makes such an impact on the show,” Ross said. “Nobody likes to put out a bad product. Putting in the effort is what makes us want to do it.”

Sophomore theater major Allie Scott said she does not mind scarificing her break for the show. Scott said the chance to do more in depth work during Fall Break helps not only the cast, but also the run crew and gives the entire show a feel for what it will look like and a chance to run it through for the first time.

“Theatre is my major. It’s why I’m here,” Scott said. “It is interesting for someone who is not a theatre major to put so much work into a musical. They are the true heroes.”

The Bison football team also has a game over Fall Break. Sophomore running back Baylor Cohu said putting in extra hours for football is necessary to perform at the team’s highest potential on Saturdays.

“Discipline equals success,” Cohu said. “It’s one of the many reasons we have done well over the years–we do the little things right, even when it’s tough.”

Senior general studies major Tyson Forkner, a resident assistant (RA) in men’s residence hall Armstrong Hall, said he does not mind having to stay for Fall Break because he loves his dorm community in Armstrong Hall and looks forward to getting to spend relaxed, quality time with the residents on his hall. Forkner said being an RA means he has to be more aware of what is happening in the lives of those around him.

“When else will I get to play a role like this in my life?” Forkner said. “I love being an RA because I get to be an integral part of a community of guys through formative years. Living a self-absorbed Harding experience is cheating yourself.”

While Fall Break looks a little different for the Homecoming musical cast, the football team and some RA’s, the work that they are doing while the rest of campus takes a break is more rewarding than any weekend excursion.

Save well at Madewell

Depression screenings to be offered for Mental Health Awareness Week