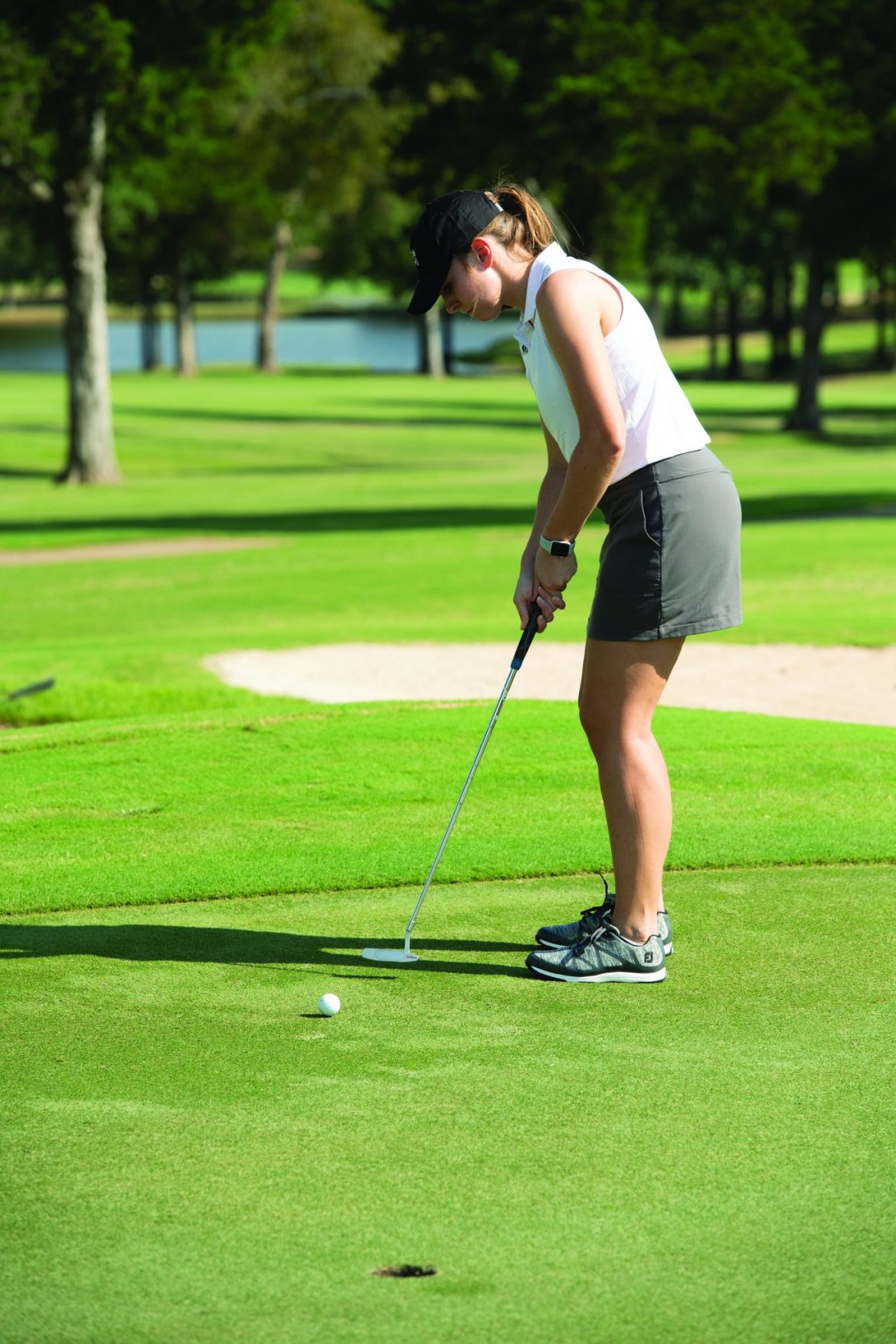 The men’s and women’s golf team began their 2018-19 golf season earlier this month. The men’s team finished sixth at the MULE tournament hosted by the University of Central Missouri on Sept. 10. The women’s team traveled to Oklahoma to take part in the NSU Golf Classic, where they finished 15th.

The men’s team is the youngest team that has been at Harding in the last five years. Harding’s Golf Head Coach Dustin Howell is holding high expectations for both the men and the women’s teams.

“Having that young of a team is terrifying as a coach— to put untested people out on their very first college tournament,” Howell said. “They stepped up to the challenge, and after two rounds, they were leading the tournament. It was a pleasant surprise to see them respond that well.”

The women’s team is returning several players from last season. That experience is important for the team to have, according to Howell.

“For the ladies, the expectation is high for the season because there are a lot of older classmen,” Howell said. “The individuals we have returning this year played the previous fall, and they played really well, so I am hoping that we can pick that right up.”

Freshman Ryan Camras, who lead the team in the MULE tournament, shot the third 66 in program history, tying the school record in his first round for Harding Golf during his first tournament.

“The season has started great. As a team, we played well the first two rounds at the MULE, then we didn’t finish it off but showed a lot of potential,” Camras said. “My expectations of myself are to do my part for the team to help us be the best team Harding has ever seen and to make it to the national championship.”

Both teams were picked to finish top five in the conference preseason rankings. The young season has already had some career highlights. Senior Delaney Bowles shot a 76 at the NSU Classic, which was the best in her Harding career.

“In my opinion, we had a great start to our season,” Bowles said. “Not everyone played as well as they would’ve liked, but there is always room for improvement. Our team score for the first day was great, and I hope that we can continue that for the rest of the year.”

The Harding golf teams will continue their season next week with two separate tournaments in Oklahoma: the men will play at the Missouri State University Invite, and the women will play in the Oklahoma Baptist University Fall Invite.

“We still have a year of golf left to play, but each year we set out a goal of chasing the conference championship,” Howell said. “Golf in the Great American Conference is exceptionally strong and competitive. If we can just play well in the conference tournaments, we know that we will do well going into the postseason.”

Delusional Optimism | The agony of defeat