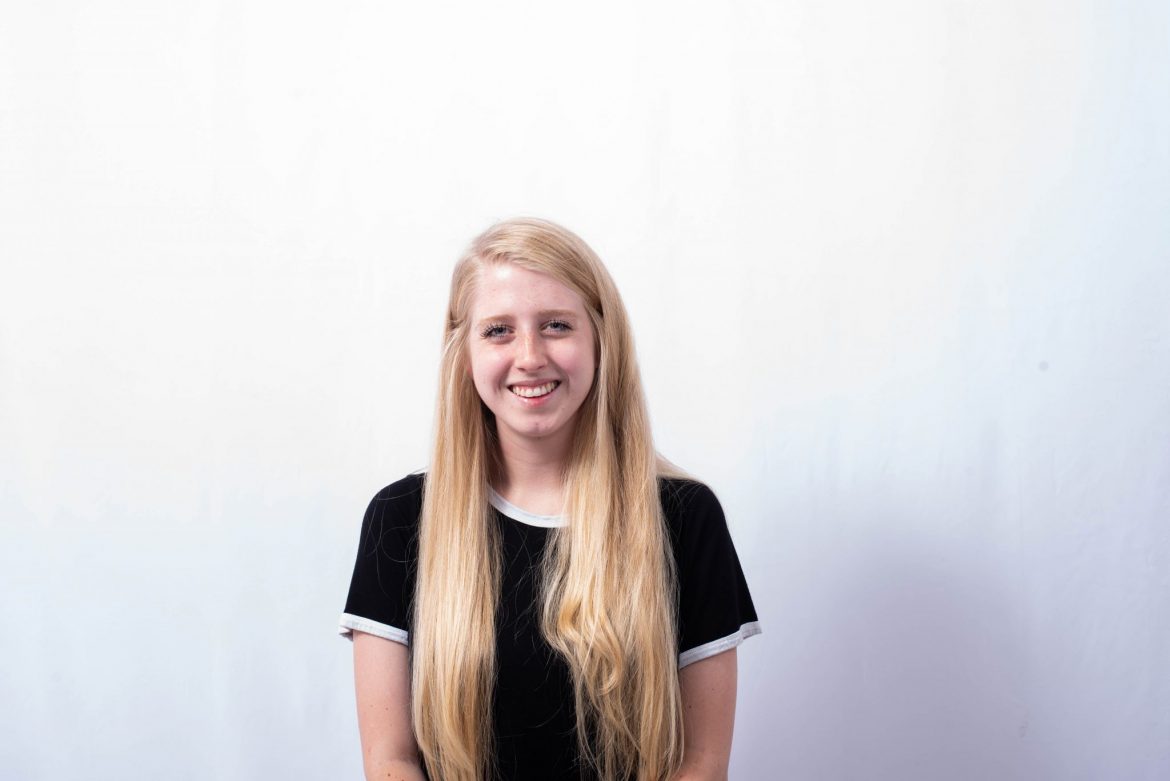 When I was little, I remember seeing a never-ending stream of red, white and blue cardstock on the sides of the road. With intense concentration, I would focus on each rectangle as the car approached until, with a flash, the sign disappeared, left to sway in the breeze behind us. While only a child, I couldn’t understand the significance of the color-stained cards. They were pretty and innumerable and provided a focal point for my attention on long car rides home. Now in my twenties, I am concerned to realize that many of my peers do not understand the importance of the campaign signs that return to the road on non-presidential election years. Those signs — emblazoned with names and official-sounding —  are strategically placed to raise awareness of candidates campaigning for government office during the midterm elections.

Midterm elections are overlooked by many Americans, despite their influence on both federal and local government. In the upcoming midterms, all 435 seats of the House, one-third of the 100 senators, and 39 governors will be elected. That’s a lot of people (not to mention local office elections).

The federal offices up for election belong to the legislative branch and are responsible for establishing laws, deciding the federal budget and balancing the power of the executive and judicial branches. The congressmen and women elected to the House will serve a two-year term, voting for or against bills that impact the citizens in their district. Senators will serve a term of six years, focusing to pass bills that benefit state and country over all. Lastly, the governors have the power to sign or veto bills, serve as commander-in-chief of the state military and pardon citizens from punishable offenses.

With each position in perspective, it is no surprise that a large portion of America’s future rests upon the shoulders of the legislative branch. So why, pray tell, is there such a spirit of unconcern for midterm elections? Indifference prevails due to two major issues: lack of information and lack of confidence.

While information is readily available, social media has made political bias difficult to sort through. The only remedy, however, is to dive deeper. Instead of hyper-opinionated Facebook posts, opt for unbiased news sources and political journals. Most candidates have a website that briefly describes their stance on important political issues. As well, pay no attention to political smear ads; nobody likes a bully. Leave no stone unturned in the quest to form a well-educated opinion.

The bane of democracy lies in a single thought: “My vote doesn’t matter.” This ideology contributes to midterm elections, my home state of Texas being no exception. Considered the classic Republican state, the truth is that Texas is simply a state with terrible voter turnout. The midterm elections of 2010 and 2014 both saw a voter turnout below 35 percent, leaving two-thirds of Texas unaccounted for. A revival in voter morale could transform Texas to a swing state, or even perhaps, Democratic (gasp). The only thing required is confidence.

I leave with you these parting thoughts: Educate yourself in politics and politely nudge your peers to do the same. It simply does not do to be apathetic. Visit usa.gov/register-to-vote to learn how to ensure that your voice will be heard.

Just the Clax | The Other Rocky