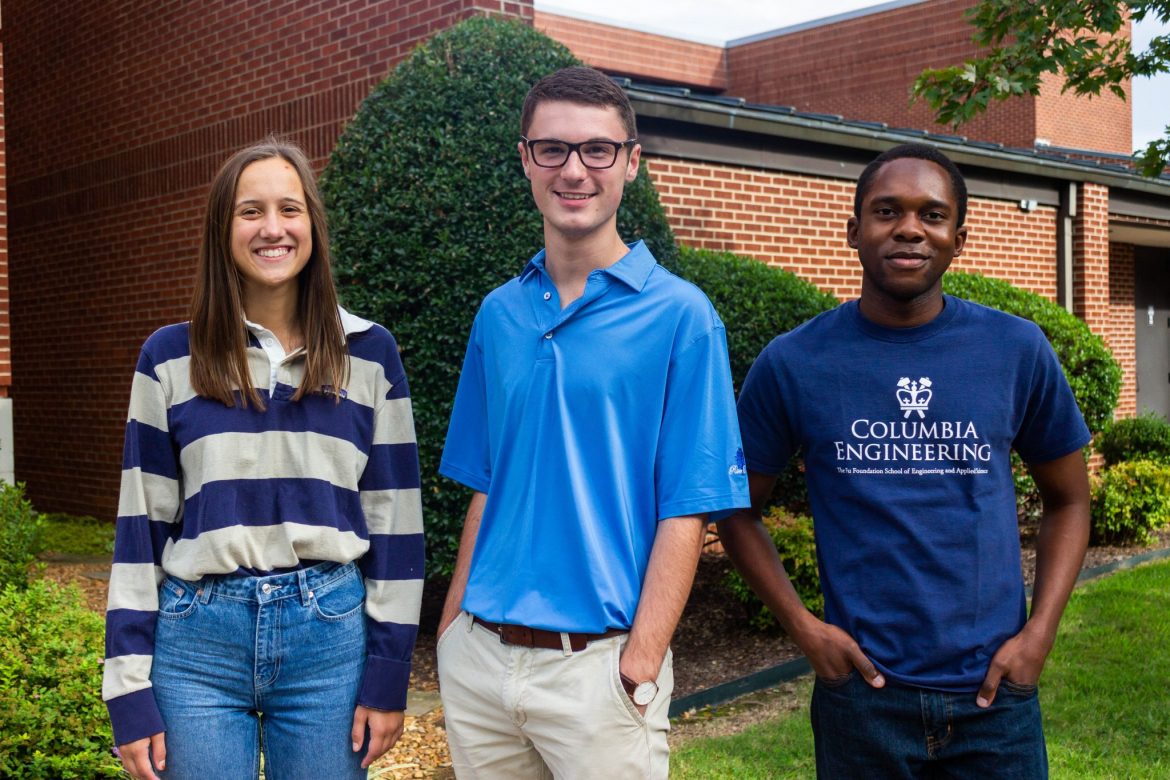 Freshmen Jacob Rhymes and Abby Maguffee were elected to the freshmen positions, and senior Kanembe Shanachilubwa was elected as the new international representative.

Both Rhymes and Maguffee were involved in high school student government. Rhymes said the college election process was a challenging, but rewarding, experience.

“It was a bit overwhelming,” Rhymes said. “I just put a lot of work into it and made it a point to meet as many people as I could and try to establish friendships. … This election is a lot different than those in high school, just because nobody knows anyone.”

Maguffee said she ran for the position in order to connect with the Harding community.

“I thought it would be a really fun and interesting way to get involved,” Maguffee said. “I wanted to connect with my class and just the whole student body and be part of improvements to Harding.”

“It’s good to have someone on the SA who is connected with a certain division of campus,” Shanachilubwa said. “I don’t know exactly the composition of the SA this year, but I feel like I can be an outlet [for students] who may not feel directly connected with the SA as it is.”

Senior SA President Hallie Hite said she is excited for work to continue now that all positions on the SA are filled.

“We want people who are willing to work just as hard as everyone else and be a contributing factor,” Hite said. “I feel like it’s definitely a sense of completion.”

Struggles of the faiths