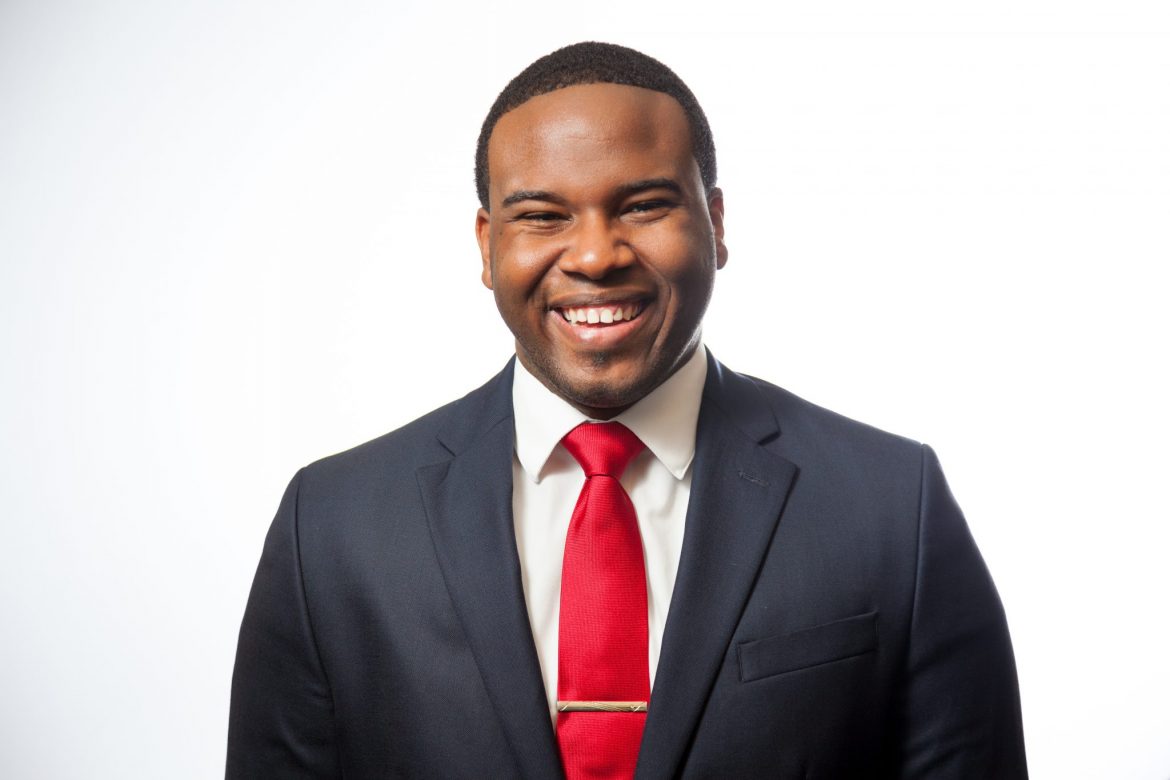 A 2016 Harding graduate was reportedly shot and killed Thursday night in his Dallas apartment when an off-duty police officer mistakenly entered his apartment thinking it was her own, according to Dallas police officials.

Botham Shem Jean, 26, came to Harding from St. Lucia and graduated with a BBA in Accounting and Management Information. Jean was a member of acapella group Good News Singers, the Harding University Rugby Athletic Club and men’s social club Sub T-16. Following graduation, Jean moved to Dallas where he worked for PricewaterhouseCoopers.

The Harding community has widely reacted across social media to the news of Jean’s death — sharing stories attesting to Jean’s presence and impact at Harding.

Steve Lake, assistant vice president of advancement and Sub T-16 sponsor, knew Jean from his involvement with Sub T-16 and his partnership with Jean in The Barnabas Project, a business mentorship program.

“Botham was a spiritual leader in Sub T-16. He was very passionate about his relationships and friendships. He was a great student,” Lake said. “People that knew him, he touched their lives … he embraced life fully, he pursued excellence. For those that knew him, they are heartbroken today.”

According to Lake, members of Sub T-16 established a GoFundMe fundraiser to provide financial support for Jean’s family, many of whom live in St. Lucia.

Some responding to Jean’s death highlighted the racial implications of the incident. Travelle McManus, a 2018 graduate, said after looking for a role model his freshman year at Harding, Jean became an example for him.

“It’s really crazy because of everything that’s been going on with cop relations with African Americans,” McManus said. “People are starting to finally be aware of some of the things that are going on in this world and how it does affect, maybe someone that’s not like you, but someone that you would see every single day.”

McManus said Jean’s influence as a friend and leader was far-reaching.

Todd and Debbie Gentry, ministers for college and community outreach at The Original Rock House in Searcy, are close to Jean and his family, having traveled to St. Lucia for five years to complete mission work. Jean served as Todd Gentry’s ministry intern from 2012 to 2015.

“Everyone who ever knew Botham felt like he was their friend. He had such a warmth and a contagious smile. He loved everybody. It’s not surprising the impact he’s made in such a short 26 years,” Debbie Gentry said. “That’s exactly how the people of St. Lucia see him. It was as if he was a famous person. Everyone knew him wherever he went on the island.”

Debbie Gentry said Jean had aspirations to return home to St. Lucia one day to make a difference there.

The news of Jean’s death has gained national attention as well. News of the incident has spread across social media with #BothamJean. Civil rights activist Shaun King also tweeted about the incident.

The situation was initially addressed as an officer-involved shooting, but according to Dallas Police Chief U. Renee Hall, because the circumstances “led [them] to another direction,” the case is being further investigated.

“This is a very unique situation,” Hall said at a Friday afternoon news conference. “We have ceased handling it under our normal protocol.”

Hall said that police are obtaining a warrant charging the officer, whom the chief declined to name until she is formally charged. The chief said the officer, whose blood was drawn to test for alcohol and drugs, was placed on leave while the shooting is investigated with the Dallas County district attorney’s office. The Texas Rangers have been called in to conduct an independent investigation.

The story will be updated as more news becomes available.