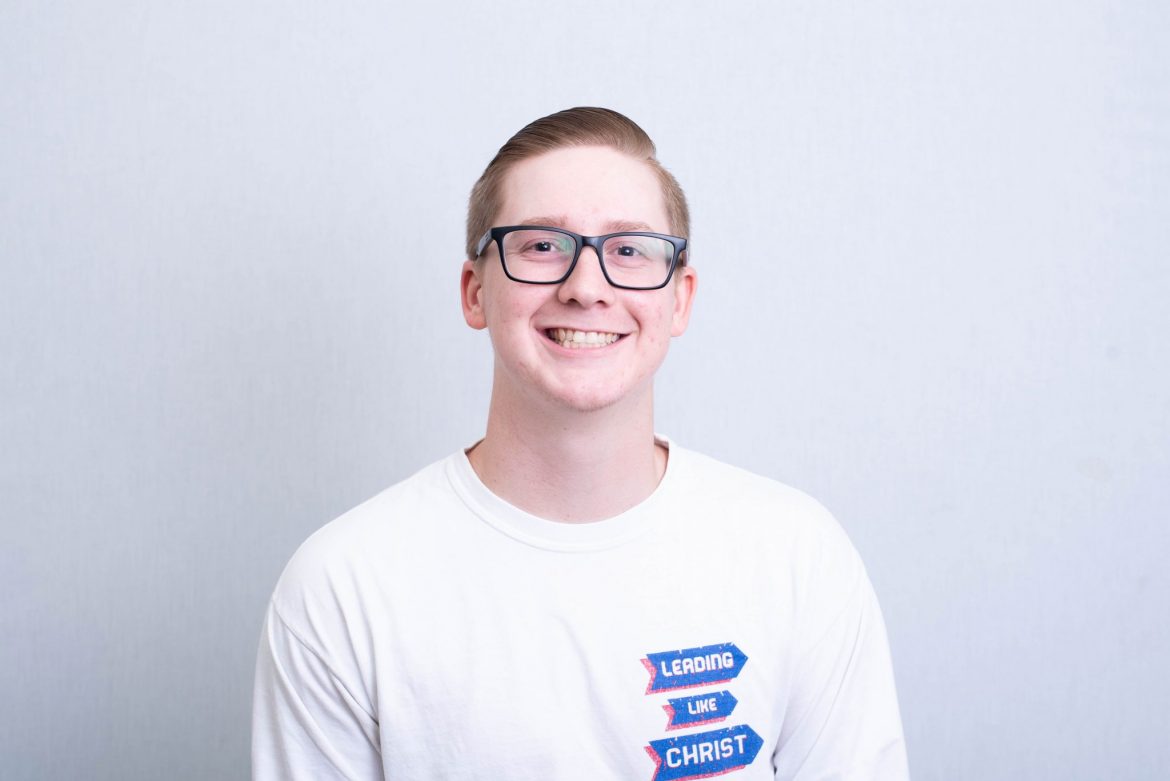 Here at Harding, community is something that is talked about quite often. Whether it is in chapel or bible class, it seems we can’t escape hearing about this one word. While some might find it annoying or repetitive, I think it is one of the most important parts of Christianity — if put into action.

Many times, we as Christians get into the habit of sitting and listening to all these biblical ideas, but then we never put them into practice. How pointless! James 2:14-17 says, “what good is it, my brothers, if someone says he has faith but does not have works? Can that faith save him? If a brother or sister is poorly clothed and lacking in daily food, and one of you says to them, ‘Go in peace, be warmed and filled,’ without giving them the things needed for the body, what good is that? So also faith by itself, if it does not have works, is dead.”

I am writing this to encourage anyone who reads this to try and build community here at Harding by actually doing something. It isn’t very hard if you don’t overthink it. If you see someone sitting on a swing alone, go talk to them. (Don’t worry this doesn’t count towards the “Three Swings and a Ring” myth). Get to know their name and some basic facts about them. If you see someone sitting alone in the caf, go talk to them. Get to know the people you sit by in chapel. I ended up talking to my chapel buddy last year, and a year later I was at her wedding. It doesn’t take a miracle to make somebody’s day; sometimes it is just the small act of talking to them and making them feel significant.

I am not saying you should talk to people because it is assumed they are lonely and need a friend, but because it builds community and friendship in a time when people are away from home and need community more than ever. As the school year continues to progress and schedules get progressively busier, I encourage you all to give up some time to try and build community — in whatever way you think is best.

At 600 Pleasure St., displaying a lifetime of memories, one painting at a time