Home Opinions A force to be reckoned with

A force to be reckoned with 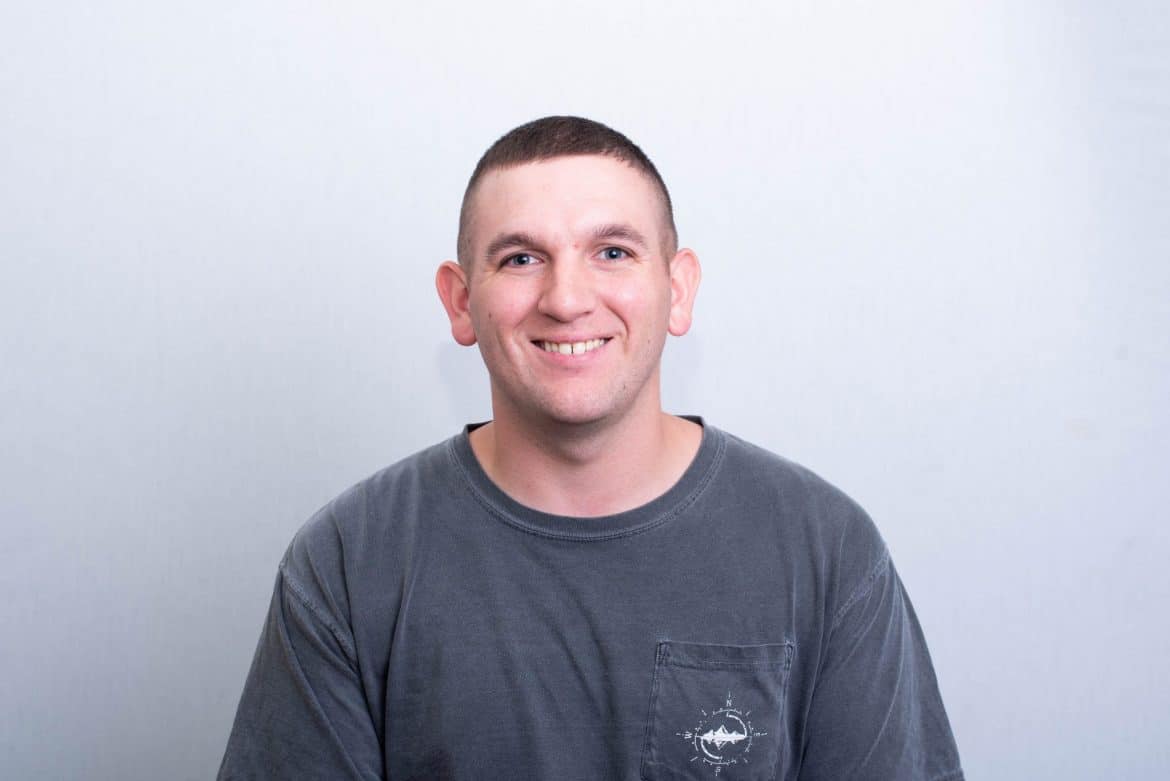 I am writing in response to the Aug. 31, 2018, article by student publications staff member senior Zach Shappley entitled “Space Walls.” While it is not my normal practice to write for The Bison, the author’s clear lack of understanding of the topic and his flippant dismissal of almost two decades of work at all levels of the United States Military compel me.

The idea of a Space Force is nothing new in our history. A military-reform commission led by Donald Rumsfeld introduced the idea of creating a Space Force in 2000, but this idea was postponed due to the terrorist attack on 9/11 and subsequent War on Terror. But the idea goes even further back than that. Between 1957 and 1975, the “Space Race” against the Soviet Union took place. In 1961, President John F. Kennedy announced the ambitious goal of not only sending an American safely to the moon before the end of the decade but to “catch up to and overtake” the Soviet Union in the “Space Race.” NASA’s purpose at this time was to counter Russian space aggression. This event was more than just proving that the United Stateshad better capabilities than the USSR. This event was about proving to the world that we had the capabilities of protecting our country.

Far from having anything to do with “Call of Duty: Infinite Warfare,” President Donald Trump’s announcement is simply a recognition of a modern reality. Russia and China are trying to compete with us and develop the ability to defeat their enemies from space before engaging them on the ground. Since 2011, Russia and China have increased their offensive and defensive capabilities in space, with both spending more money on their space programs than the United States. Their goal is to compete as a peer in space, and President Trump’s statement that the Space Force will be both an offensive and defensive operation is recognition of this threat.

The Space Force would not only serve as a national asset but aid in research and help the United States with our protection of the planet, as well as continue the NASA tradition of furthering science and potentially creating a new home on Mars — not to mention that many astronauts came from type of military background, many which are military aviators.

The main point is that we have been funding the work in space forquite some time through the Air Force. The creation of a Space Force simply organizes the service under the Department of the Air Force in the same way that the Marines serve under the Department of the Navy. The military is more than just a fighting force; it is a strong workingforce as well. Who better to put in space than those men and women dedicated to making our country safe and better?

As people of the United States, we do not always understand the difficult challenges our leaders face everyday. It is not our place to disrespect their leadership when we have never been in their shoes. Instead of mocking what we do not understand, let us study our history and support our leaders to the best of ourability. Let next Tuesday’s anniversary remind us on the main lesson of 9/11: “…life is short and there is no time for hate.”

The cost of convenience