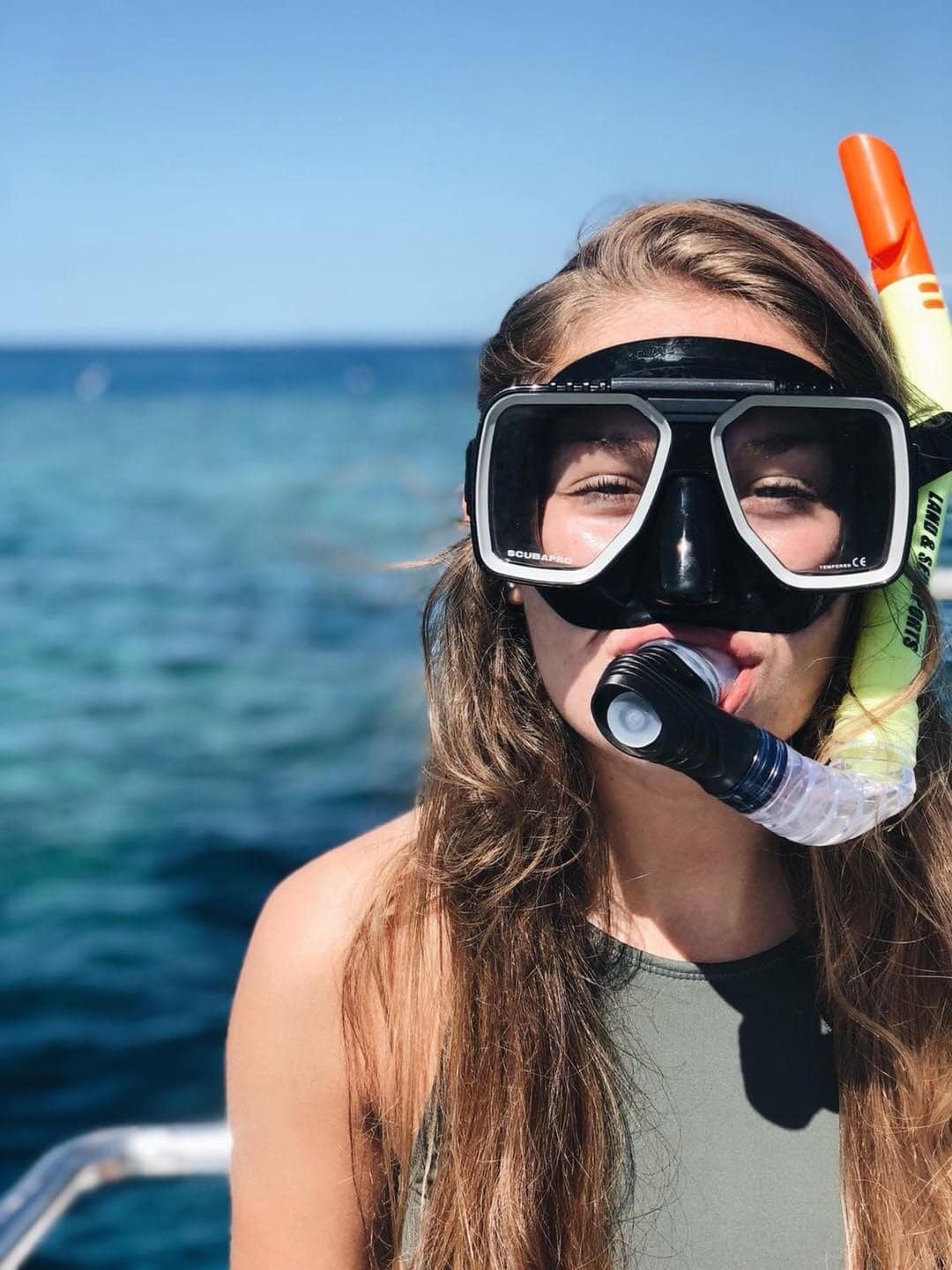 This summer hundreds of Harding students enrolled in summer internships in the U.S., and even globally, to gain work experience relating to their major.

Hunter Hoagland, a senior broadcast journalism major, had the opportunity to intern with NBCs “TODAY” in New York City.

Every year the Communications department takes a trip to New York City, which Hoagland attended in December 2017, when he was in the studio audience at the “Megyn Kelly Today” show. At the end of the episode, Hoagland asked to set up a meeting with Kelly.

Hoagland landed an opportunity to briefly speak with her, and Kelly told Hoagland she was impressed with his professionalism.

“Interning with ‘Today’ in New York City was an incredible experience and taught me a lot about the work ethic it takes to get to the top,” Hoagland said. “It was an eye-opening experience to get to work alongside the smartest and hardest-working people in the industry.”

Riley Smith, a senior accounting and finance major, worked in the Capitol this summer as an intern for Sen. Tom Cotton. Some of Smith’s daily activities included attending congressional hearings, sitting in on meetings, briefing the senator on upcoming hearings, research, and writing policy memos.

“This experience taught me how important it is to be adaptable. I also learned that you have to stay strong in your values at all times,” said Smith. “We are so blessed at Harding to be around like-minded people, but not everyone out there thinks the same way.”

Smith noted the coolest part of her experience was sitting in on the congressional hearing with the North Korean ambassador days before President Trump met with Kim Jong-Un.

Looking outside of the United States, Grace Zimmerman, a senior exercise science major, furthered her education in Brisbane, Australia.

Her internship consisted of working with Ph.D. candidates at the University of Queensland who were conducting research in various areas. Zimmerman’s focus was on patients with coronary artery disease. Zimmerman compared different treatment methods to see which would be more beneficial in cardiac rehabilitation centers.

“The coolest part was being over there alone. It was a big growing experience,” Zimmerman said. “And I met so many incredible people. While I was over there I got to meet up with a Harding graduate who is currently living in Sydney. It made me realize there are so many people out there beyond Searcy, Arkansas, and there are Harding connections almost everywhere.”