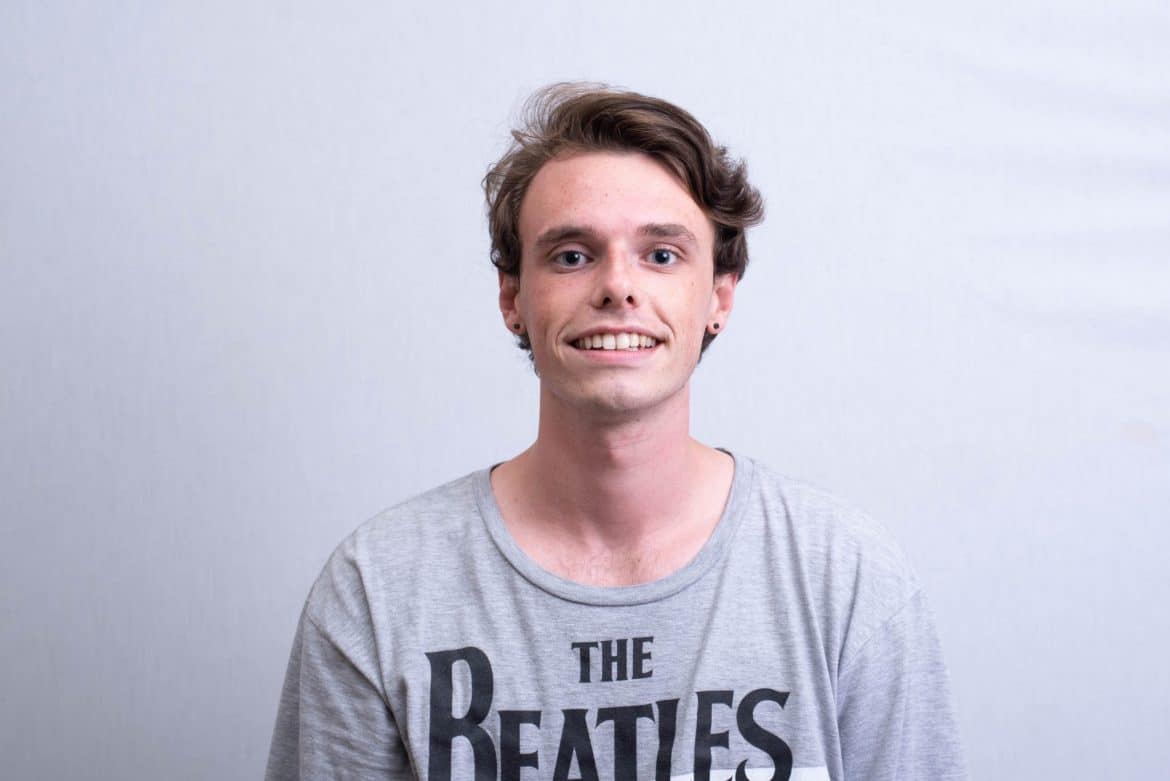 Back in June, while the country was focused on the separation of families at the border, spontaneous Donald Trump announced a sixth branch of the military at the National Space Council meeting. This branch, “separate but equal” from the United States Air Force, would be known as “Space Force.” Despite the seemingly off-handed proposal of an entirely new branch of our armed forces, the president had in fact mentioned this before at a rally in March. Originally, he acknowledged that he wasn’t serious but congratulated himself on the idea.

Watching the coverage of the press conference, it seemed that everything Trump had proposed was off the cuff. After further investigation and recent reports, however, the idea of a Space Corps had in fact been thrown around by the Pentagon in the last year. Seven weeks after Trump’s initial statement, Vice President Mike Pence conducted a meeting in which he announced his plan to introduce Space Force as an independent branch of the military by 2020.

Space Force as a whole is an outlandish joke. To dive deeper into the issues at the root of this proposal is to give it the consideration it does not deserve. The United States does not have the funding for Space Force, but toying with this idea potentially supports Trump’s desire to increase military funding. This is yet another demonstration of the Trump administration putting its own selfish agenda over the well-being of the American people.

These are tax dollars that could potentially go towards things like education, infrastructure, health care or environmental protection. Instead, the leader of our nation has declared an unrealistic plan to occupy and militarize space instead of funding exploration and advancing technology.

Since before the United States put a man on the moon, we have sought to learn more about the stars and planets that inhabit our universe. The plan that has been presented and discussed seems to be the opposite. It is built on pride and bragging rights, along with lust for power and domination in space. Trump desires to turn “the final frontier” into a militarized, real estate market, an impeccable combination of our president’s two favorite things.

It is also important to note that the phrase, “separate but equal” was also mentioned in Trump’s initial statement when comparing this new branch to the Air Force. Let us not forget that this particular phrasing was used in the 1896 U.S. Supreme Court case Plessy v. Ferguson ruling that allowed racial segregation. This tabooed phrase was made by the president of our country to describe a made-up branch of the military. No, this is nowhere near the most absurd statement to come out of our current president’s meetings, but nevertheless, this insensitivity should not be overlooked.

Overall, the proposal of Space Force is eccentric and implausible, all the while being backed by the wrong motives. The only rational explanation for this noise is that our president saw gameplay from “Call of Duty: Infinite Warfare” and believed it to be actual footage from space. Outer space is an exciting wilderness that offers much to be discovered, not an area in which we, as a country, should look to control. Space Force can be placed right underneath the $70 billion border wall on the list of Trump’s potentially failed attempts.

Does your opinion toward Space Force differ from Zach’s? Let us know your thoughts! Email enicks@harding.edu.