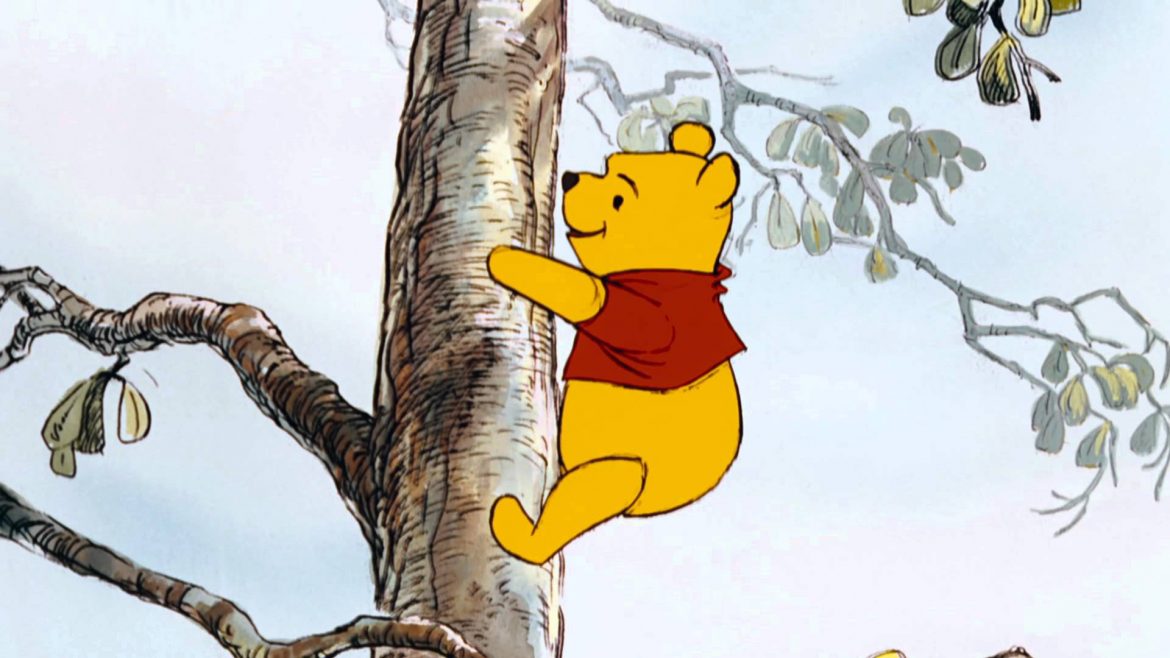 Many of our favorite childhood movies have been recently remade, rebooted or remastered into a sequel. Favorite childhood characters came back to life on the big screen in movies such as “Cinderella,” “Finding Dory,” “The Jungle Book,” “Beauty and the Beast,” “Incredibles 2” and “Christopher Robin.” These movies have seen extreme success, with “Finding Dory” surpassing $1 billion at the box office globally, becoming the fifth highest-grossing animated movie of all time, according to Variety.

There is no denying the charm of a classic childhood movie. If you grew up watching them, you now can appreciate all lessons you learned from them without even realizing it.

“Those movies had a big impact on my life. I love every animal, … They also gave me an amazing imagination that I still use today,” senior Carson Gentry said.

Although not deemed as “classics,” sometimes remakes are initially more successful than originals. When “Incredibles” opened in 2004, it grossed $70.5 million. At the time, that was the second-largest opening for an animated film, according to Variety. However, when “Incredibles 2” was released in June, it opened with a record-breaking $180 million, far surpassing the original. As of now, it is the highest grossing debut of an animated movie of all time.

More than just impacting box-office records, these movies have connected many generations already and will continue to do so.

“I loved ‘Incredibles 2’ because it reminded me of watching the first one with my family often when I was younger,” senior Alexa Capiro said. “These movies are bringing out the little kid in older generations and inspiring the little kids of younger generations.”

Senior Nathan Myers, who played Gaston in a high school production of “Beauty and The Beast”, values the important role childhood movies play into our adult lives.

“They remind me that even though I get older and we have more responsibilities, you shouldn’t lose your sense of wonder, adventure and imagination,” Myers said.