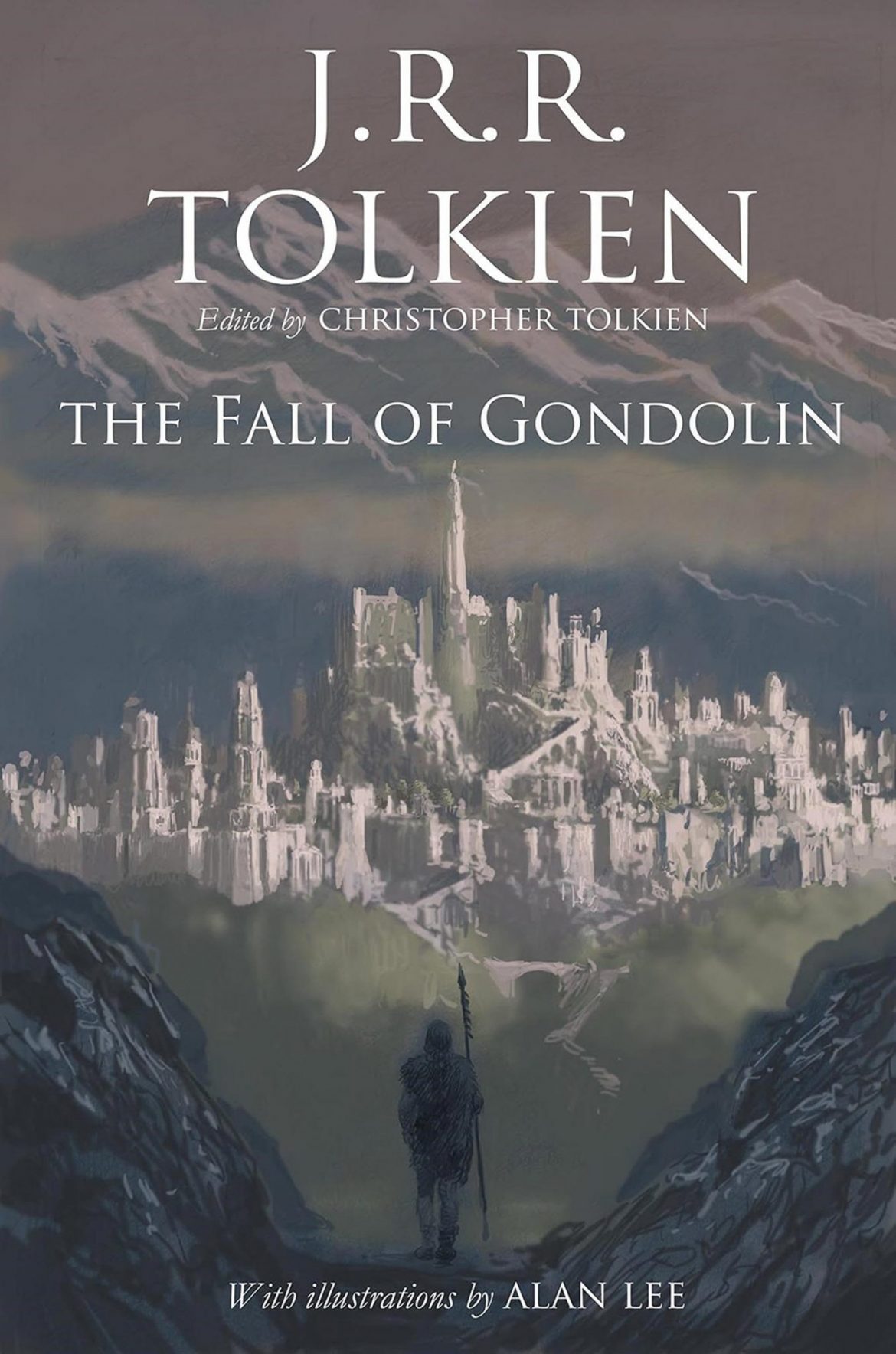 “Thus it was in Gondolin; and amid all the bliss of that realm, while its glory lasted, a dark seed of evil was sown,” –J.R.R. Tolkien, The Silmarillion.

HarperCollins publishing company announced that a new J.R.R. Tolkien book titled “The Fall of Gondolin” will be released August 30. The story will add to Tolkien’s world of Middle Earth, taking place long before the events in the “The Hobbit” or “The Lord of the Rings.”

“I was excited to hear that another book is coming out,” junior Luke Diles said. “It is the story of an elven city and how it falls apart because of an elf going to the dark side.”

According to HarperCollin’s description of the novel, the main antagonist of “The Fall of Gondolin” is Morgoth, known in Tolkein’s world as the “uttermost evil.” Tolkien’s stories say he fell from the rest of Valar not long after the creation of their world. After discovering the city’s existence, he attacked the city with armies of creatures consisting of orcs, dragons and Balrogs.

“It’s the story that Tolkien wrote that defined the taste for what would be ‘Lord of the Rings,’” Lake said. “I would assume it’s going to cover (what takes place) before Gondolin and then through the betrayal.”

“The Fall of Gondolin” was compiled and edited by J.R.R. Tolkien’s son, Christopher Tolkien who edited “Children of Hurin” in 2007 and “Beren and Lúthien” in 2017 both being his father’s unpublished works. Artist Allen Lee will also return to the series to illustrate the novel.

“This was actually one of his earliest entries into the lore of Middle Earth,” senior Caleb Russel said. “It pre-dates ‘The Lord of the Rings’ and ‘The Hobbit.’ When Tolkien was hurt at the Battle of Somme, he wrote a lot as a form of therapy.”

According to The New York Times, Tolkien was a second lieutenant in the British Expeditionary Force during World War I. Nineteen-thousand two-hundred and forty British soldiers lost their lives at the Battle of Somme in 1916, making it the most lethal event in British military history.

“If it’s anything like ‘The Children of Hurin,’ I know I’ll enjoy it,” Russell said. “Christopher Tolkien has an ability to compile his father’s material really well. It could possibly become a best seller.”

The book available for preorder on Amazon and HaperCollins’ website.

Don’t Take Them for Granted